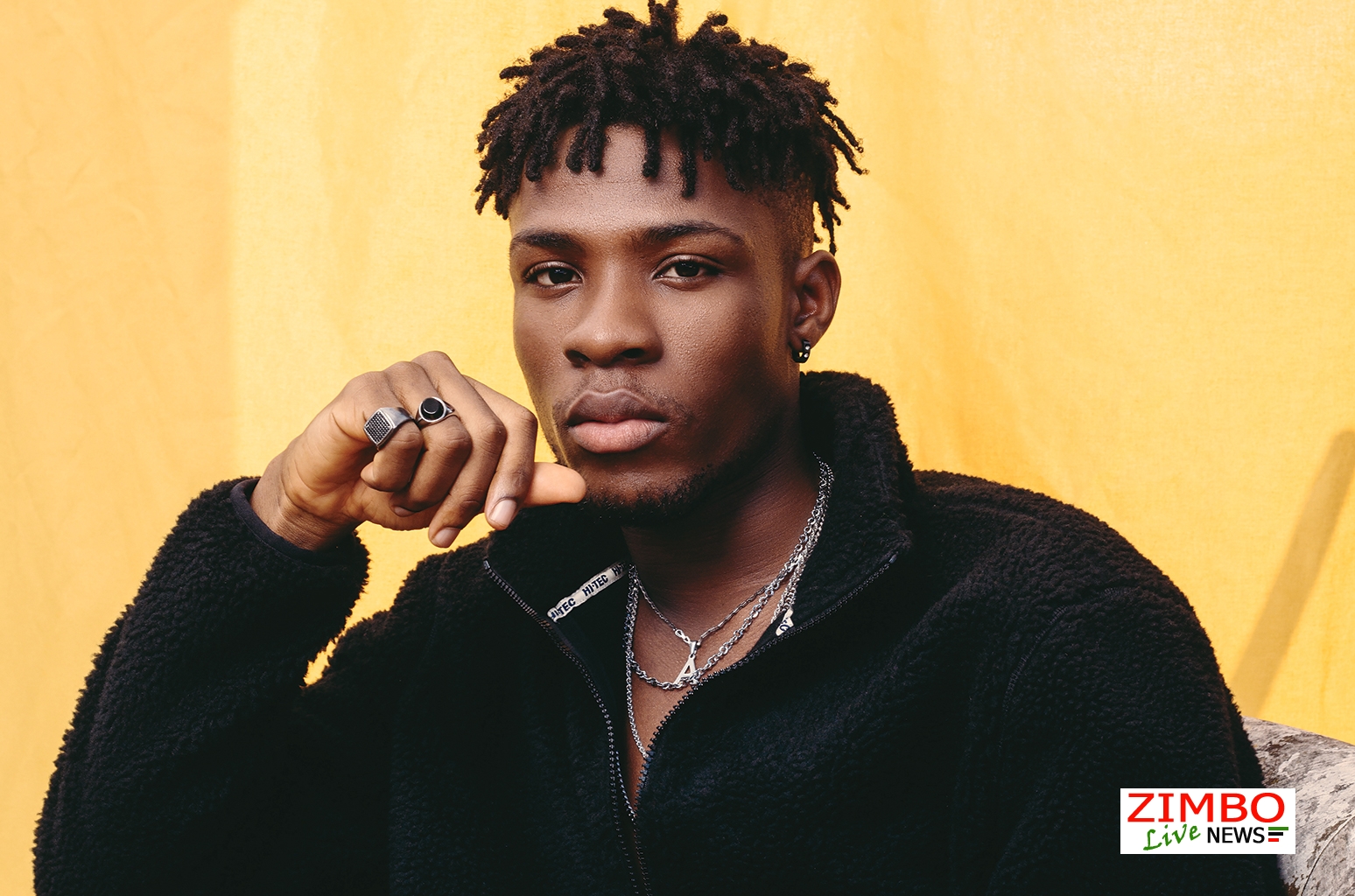 It was a typical damp squib. Something the fans felt heartbroken about.

he ladies, who are among his legion of fans where left with their jaws ajar in disgust.

Yesterday, social media was agog with disgruntled fans blasting Joeboy for failing them when they had expected a lot from him.

Well, the artiste who came from Zambia a day before his scheduled Harare concert on Independence Eve pulled a shocker and left his fans feeling robbed. Indeed they are right to feel so because they never got value for their money.

The concert which was highly publicised and drew people from all walks of life from business moguls, celebrities, models to diplomats saw local acts such as Jah Prayzah, Takura and several disc jockeys stealing the limelight from Joeboy.

Surprisingly Joeboy performed less than an hour and prior to that on his social media status he had posted the playlist he was going to play at the show which lured many fans.

They couldn’t wait after seeing his Instagram story, anticipating a good outing.

But hell, has no fury like a woman scorned.

Some suggested what affected Joeboy’s performance was that he had no live band.

He only came with his manager, disc jockey and friend and considering that he was assisted by backtracks, it made the situation worse.

Let us get the facts right, he was not drunk as some might suggest, but he just failed to make it.

Some are of the opinion that maybe he was tired as he was coming from another gig and had no time to rehearse.

Joeboy, come on, this day and age, a live band is the end game as it can save you from embarrassment.

Prior to the gig, in an interview with The Herald Arts, the “Alcohol”, hit maker promised fireworks as he shared his musical journey.

“It is good to be in Zimbabwe and I am so excited to share the stage with some of your prominent musicians. I was in Zambia and it was so amazing. I am now under pressure with what I saw and witnessed in some parts of Africa. I have fans,” he said.

“I like Zimbabwean music especially Jah Prayzah’s tune ‘Dangerous’. I would like to collaborate with him. My music is inspired by societal settings and upbringing also plays a pivotal role in my music.”

After the interview, with the high energy he had, many thought he was going to put a top of the drawer performance.

Before he came on stage, artistes such as Jah Master, Takura and Jah Prayzah put up a scintillating performance, warming up the stage for the Nigerian former superstar.

Without hesitation or favour, man of the moment at the show goes to Jah Prayzah.

It seemed now it was a curse of J and J (Joeboy and Jah Prayzah).

The “Goto” singer proved his mettle worthwhile as he belted out tune after tune in front of thousands of fans.

He put up a well-choreographed act which left the crowd clamouring for more.

Jah Prayzah performed for one hour 25 minutes and he left the crowd in awe.

It became difficult for the humble Joeboy to match the tempo that had been set by Jah Prayzah.

Joeboy even paid tribute to the late business tycoon and socialite Genius “Ginimbi” Kadungure as he played his favourite song “Baby”.

Was he ready for the show or he wanted more time to prepare, many still wonder? But like they always say, every cloud has a silver lining.

Joeboy is loved by many and he even invited ladies to dance with him on stage.

He stuck to his script and performed according to the plan.

However, the well put up concert courtesy of Infinity Sky Entertainment saw tickets being sold out before the event.

Kudos to the organisers for good sound system and lightning, a first if we must say in 2022, after the Covid-19 relaxation that allowed musical concerts to be held.

No technical glitches, the security and barricade for general, VIP and VVIP was top notch. 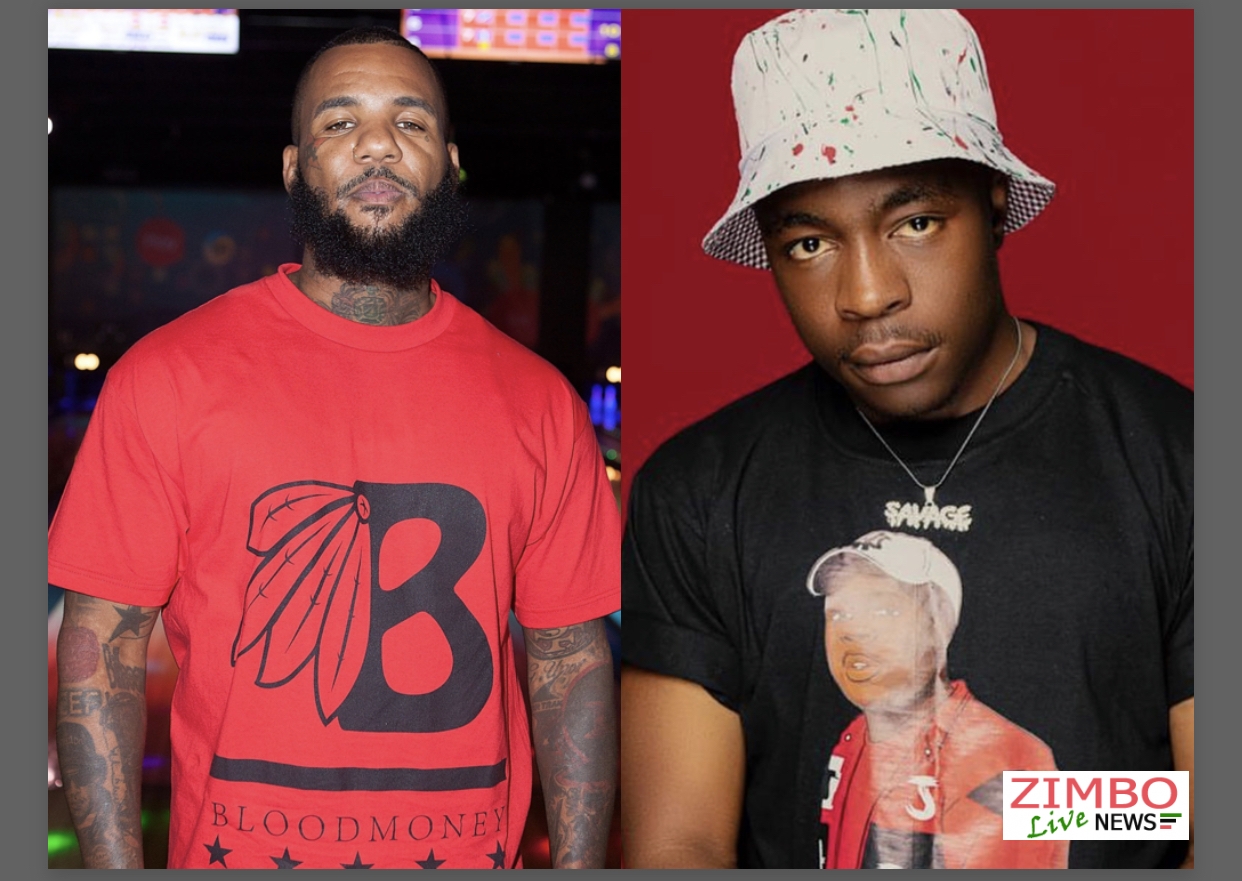 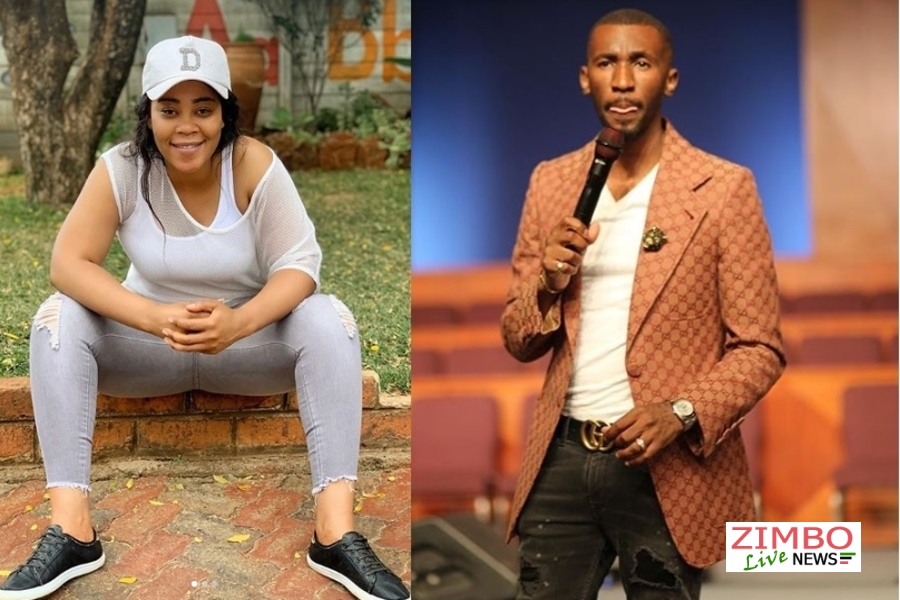 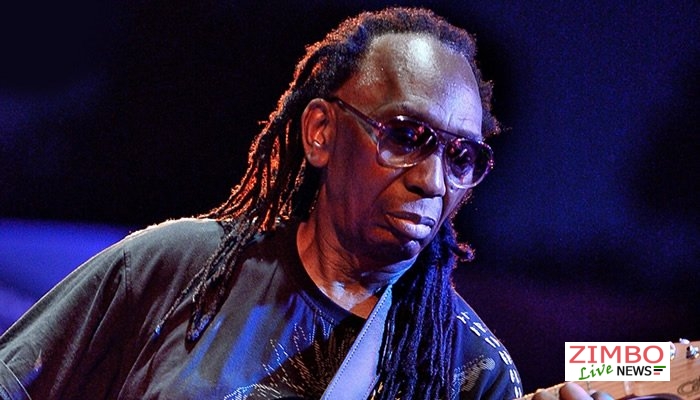 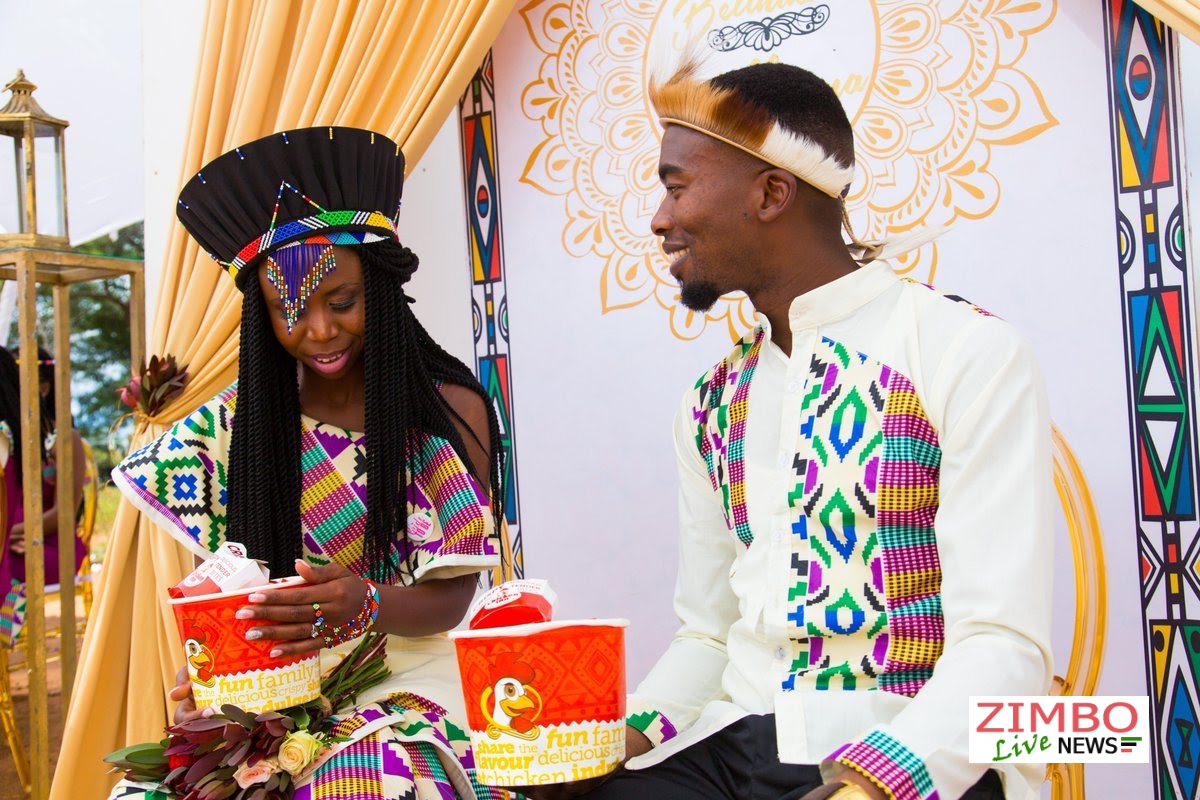 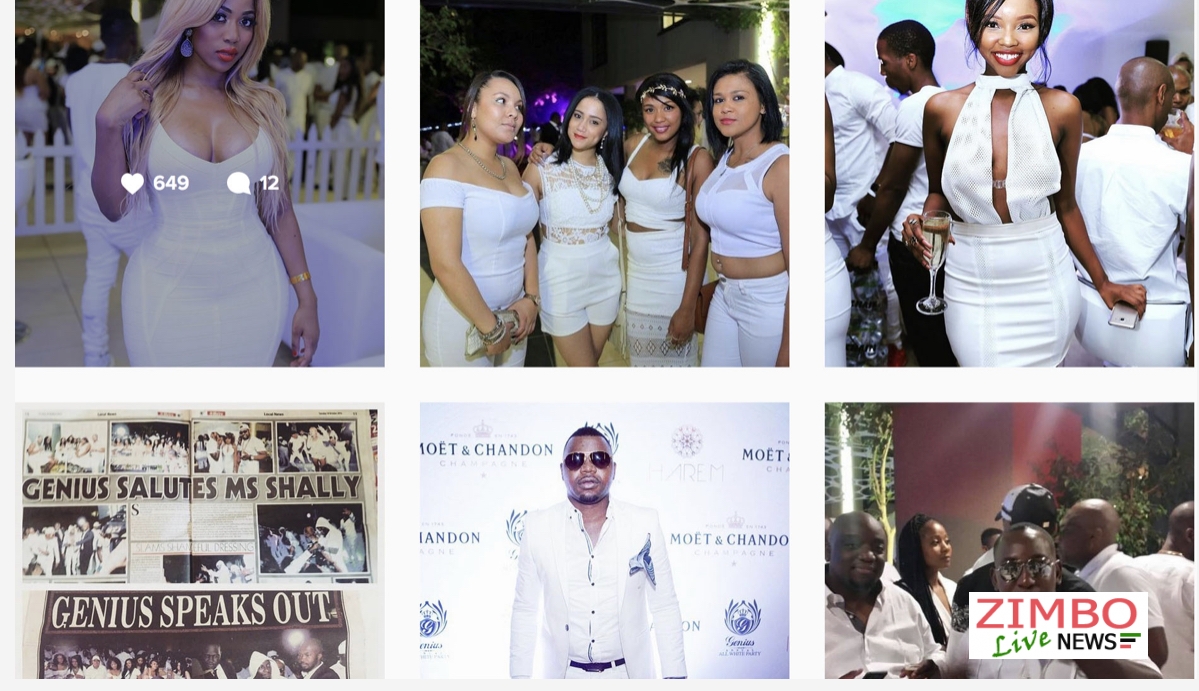