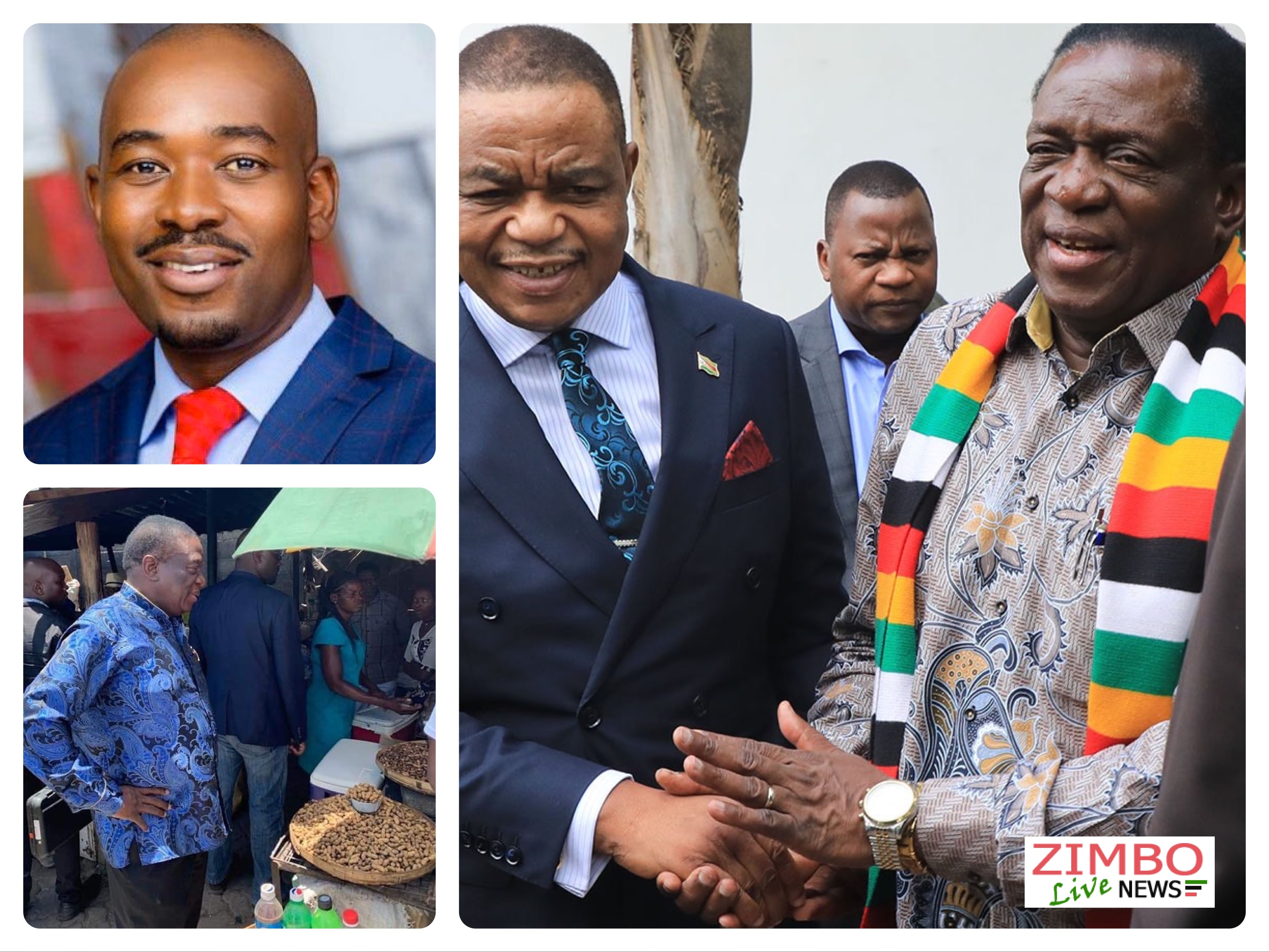 Mr Lipstick’s nincompoopery, tomfoolery and buffoonery has earned him a Nama award for being the most intellectually bankrupt, incompetent, clueless, brutal impostor of our time. The unprecedented events culminating to the removal of Robert Gabriel Mugabe gave Mr Lipstick a comparative advantage. Ironically , Mugabe’s longevity had become a liability for the Republic. Domestically and internationally, many were cognizant of the reality that Mnangagwa was satanic to the core . His history is punctuated with blood, torture of civilians.  Be that as it may, citizens and the international community gave Mr Lipstick a chance  to redeem  himself . Many were prepared to bury the hatchet and everything was water under the bridge . They did it for the sake of the Re 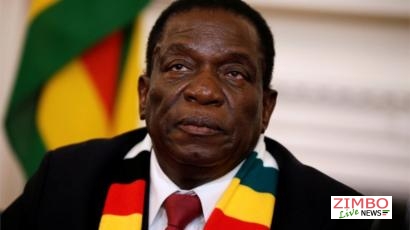 Zimbabwe has a wider array of mineral resources than Botswana, and arguably a more skilled human resource as well. Our Achilles heel is that Harare institutions are corrupt, weak and compromised, and that's something that can be corrected by strong political will from the Presidency PRESIDENT Emmerson Mnangagwa already has his hands full with his fight against corruption not bringing satisfactory results and public sector unions already demanding dollar-indexed salaries.  The road to reform will not be a walk in the park given that President Mnangagwa himself is no saint, and the benefit of doubt his critics might have given him has now run out like the pages of a blank cheque book.  Although Zimbabwe has left the realm of hyperinflation with the local currency 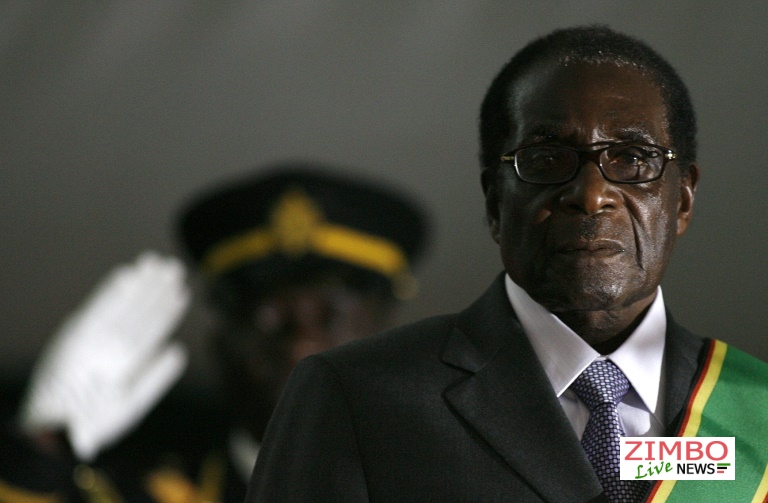 Robert Gabriel Mugabe was a man who divided global public opinion like few others. To some, he was an evil dictator who should have ended his days in jail for crimes against humanity. Zimbabwe's ex-president Robert Mugabe dies at 95 To others, he was a revolutionary hero, who fought racial oppression and stood up to Western imperialism and neo-colonialism. On his own terms, he was an undoubted success. First, he delivered independence for Zimbabwe after decades of white-minority rule. He then remained in power for 37 years - outlasting his greatest enemies and rivals such as Tony Blair, George W Bush, Joshua Nkomo, Morgan Tsvangirai and Nelson Mandela. And he destroyed the economic power of Zimbabwe's white community, which was based on their hold over the country& 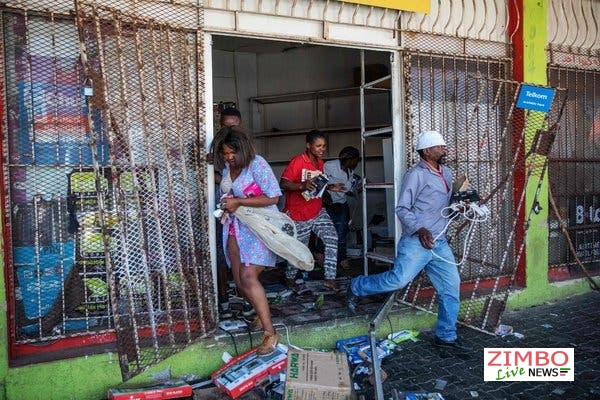 If one can not be angered by the animalistic sadistic killings of our people in South Africa then one has a heart of a stone. Please be angry with me as we moan the patriots who are slaughtered like animals. What wrong have we done to deserve such sadistic treatment from blood thirsty blood dripping vampires who we call neighbours. Do you know that during apartheid, immigrants from elsewhere faced discrimination and even violence in South Africa. After majority rule in 1994, contrary to expectations, the incidence of xenophobia increased.Between 2000 and March 2008, at least 67 people died in what were identified as xenophobic attacks. In May 2008, a series of attacks left 62 people dead; although 21 of those killed were South African citizens. The attacks were otivated by xenophobia.In 20 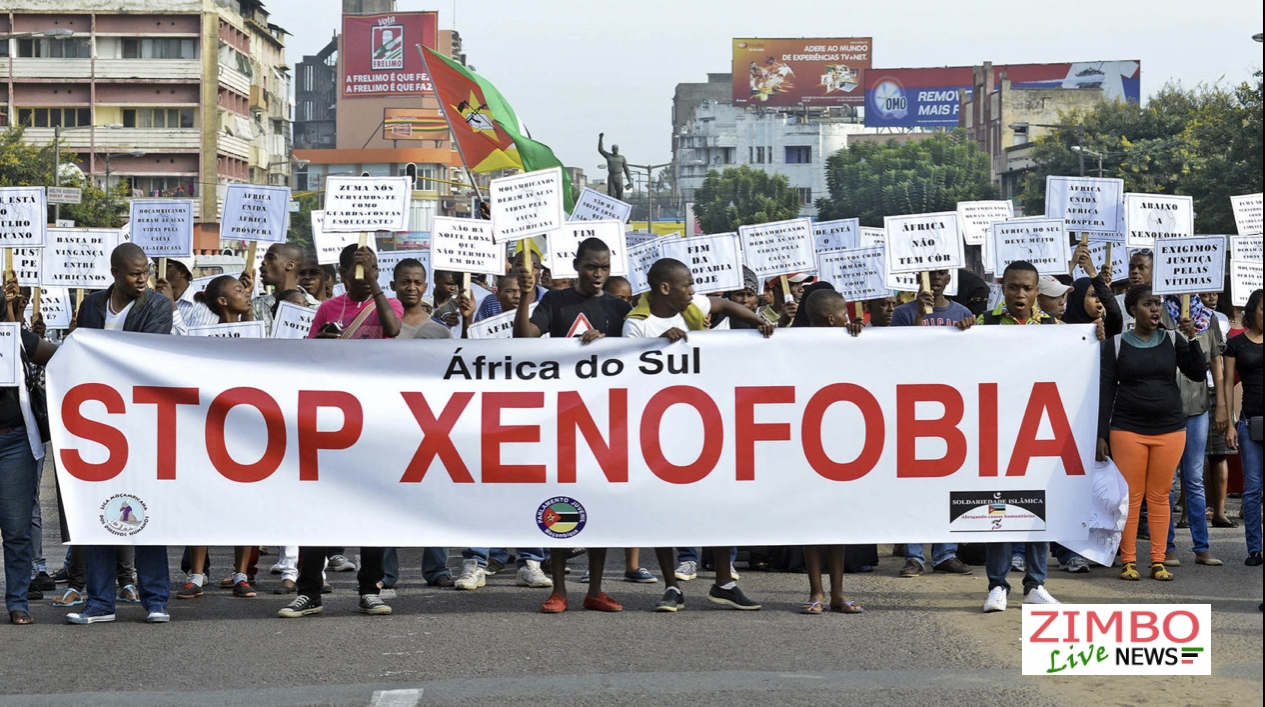 To my fellow countrymen,  This communique is specifically to  you, Zimbabwean men and  women; who are currently in harm's way in South Africa because of the xenophobia attacks.  Firstly, I would like to remind you that for the most part, the majority of South Africans are a loving, accommodating people. They have embraced you as their own. Selflessly,  they are on your side; putting their precious lives in harm's way, fighting this barbarism: xenophobia.  You must always be thankful for their unquestionable support during this dark hour.Be that as it may, there are a few bad apples; whose actions are diluting the purity of many good South Africans. I know you my people.I can proudly say you are a unique people. Intellectually,  you are mi 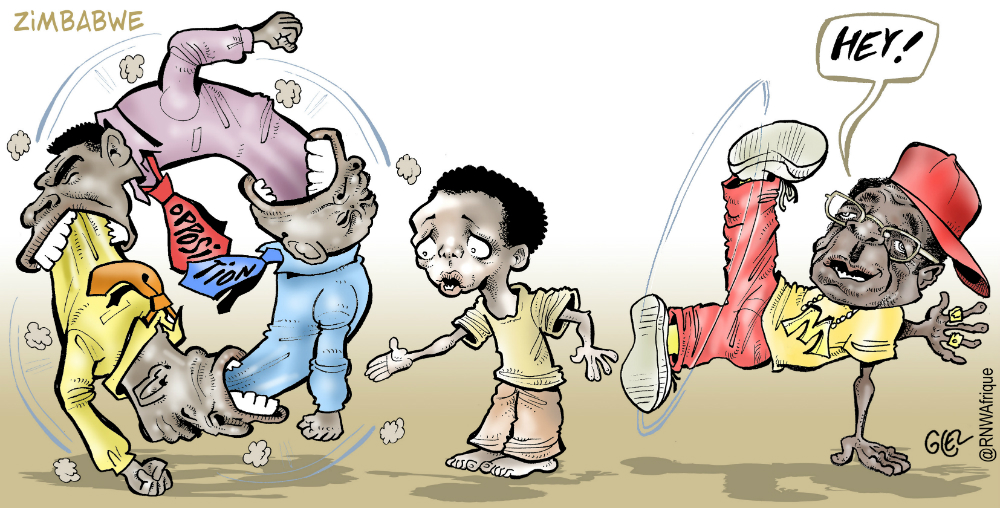 “ I have more respect for a man who let’s me know where he stands , even if he is wrong, than the one who comes up as an angel and he is nothing but a devil “ Malcolm X Masquerading as a curator for justice, prosperity under the mantra “ we are open for business, in a new dispensation “, Dambudzo Mnangagwa is misleading the masses . I have more respect for Robert Mugabe , even though I vehemently disagreed with him . At least , in him , what you saw is what you got . It intellectually behooves me , to contextualize and historicize, in a chronological order, the biography of Dambudzo, to substantiate my submission. Lest we forget: In 1990 , he was the Minister of State Security . A heinous , barbaric crime against the people of Matebeleland was orch 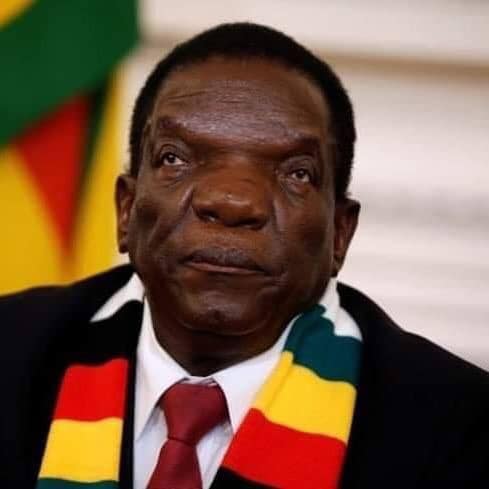 Evidently, it’s now undeniably clear that Dambudzo Mnangagwa is evil. His callousness is not debatable. What is more disturbingly outrageous is the unprecedented mockery, satire , caricature being leveled on Gonyeti, by Pfeerists , in the streets of social media. The poor woman was kidnaped and brutally assaulted , and then dumped . No sane being , regardless of political affiliation should endorse such an evil act . Myopically , they are celebrating, in the streets of social media. Some are saying , it’s “ poetic justice” , and “ she got what she deserved “. Such imbeciles are a personification of nincompoopery and tomfoolery. Not only is such a disposition barbaric, it is also unforgivable and unforgettable. This is just sad !