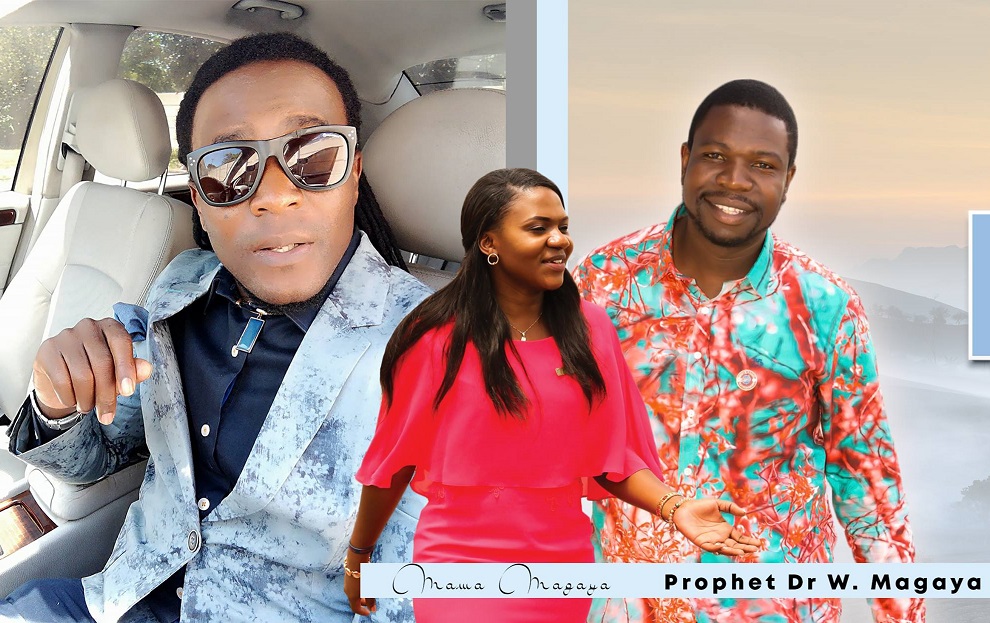 Mawillis Wilson aka Boss Mawillis is Prophet Magaya's Online Promoter and will do anything to protect Prophet Walter Magaya. Boss Mawillis is someone not new to Controversy a few years ago he got in a heated argument with Social Media celebrity DJ Mandla. Mawillis made a video using a fake voice bashing Mandla but people recognised who he was. Boss Mawillis posted a video online where he was bashing people for not believing that Prophet Magaya had found the cure for HIV & Cancer. What the Video and Judge for yourself 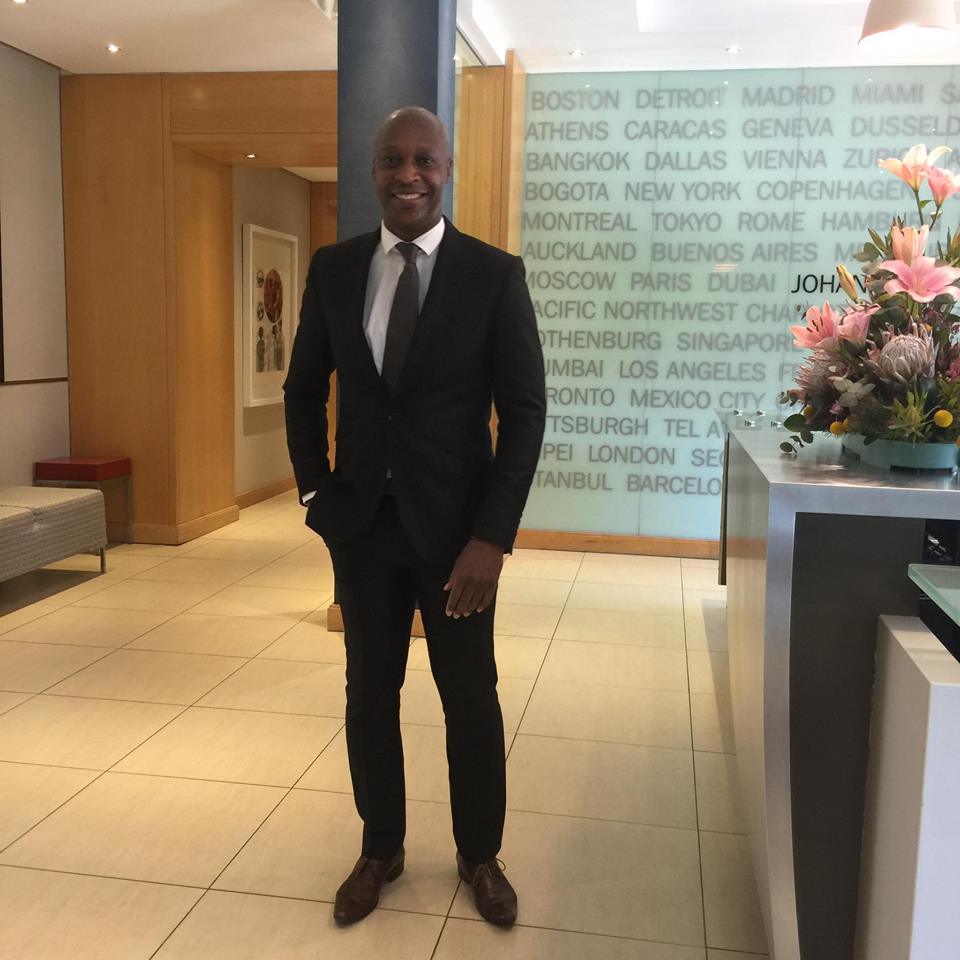 Rutendo Benson Matinyarare Discusses Morgan Tsvangirai's Legacy as the Leader of MDC. Rutendo expresses his opinions on this video he made soon after morgan tsvangirai passed away. Zimbolivenews does not make news but just reports the news. 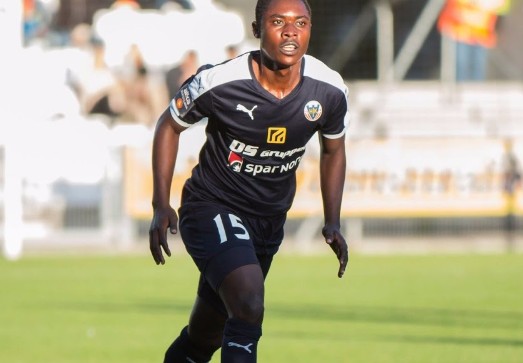 The 22-year old returned home after a three-year stint in Denmark and is currently training with the Glamour Boys. He is now a free agent. The midfielder signed for Hobro IK as a teenager in 2015 and played only one season in the top-flight before he was loaned out to second-tier side Jammerbugt FC from 2016. According to The Herald, the player seems to have impressed coach Lloyd Mutasa and his technical team. However, Mutasa was not willing to give away much but confirmed Chinyahara was under assessment. 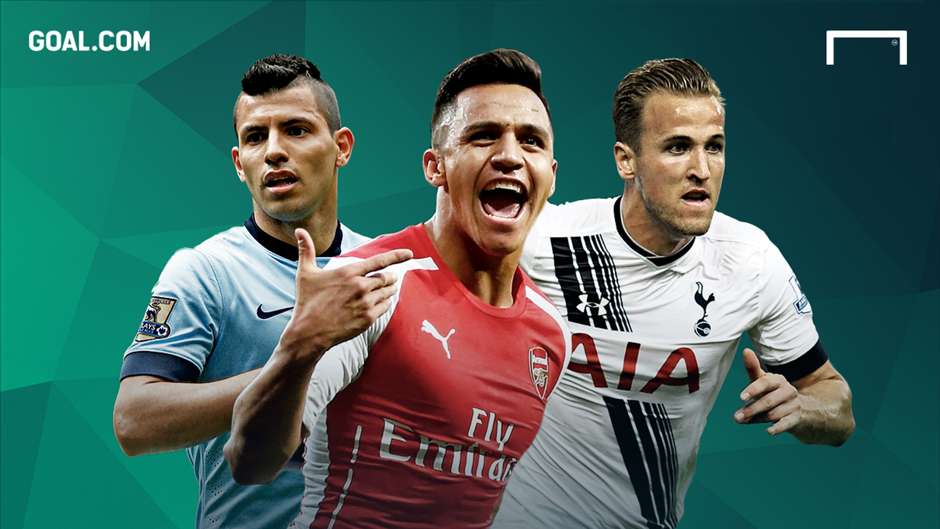 David Temwanjira is leading the scoring chart with nine goals after Match-day 17. The striker who has been linked with a move away from Shabanie Mine scored his latest goal in a 1-1 draw against Herentals. CAPS United’s John Zhuwawu and Terrence Dzvukamanja of Ngezi Platinum follows with 8 goals each. Here is the Top Scoring Chart after Match-day 17.