Grace Mugabe Gets Lucrative Zimsec Deal   THE Zimbabwe Schools Examinations Council (Zimsec) is hiring former First Lady Grace Mugabe’s elite private school to accommodate examiners marking Ordinary and Advanced Level examinations in a deal sources say is worth a fortune. Traditionally, the examinations board makes use of publicly funded educational institutions. Sources told Zimbolivenews  that examiners are housed at the controversially established Amai Grace Mugabe School in Mazowe for more than a month. It also emerged that Zimsec has another deal with the Zaoga owned, Ezekiel Guti University (Zegu) in Bindura, having shunned the Bindura University of Science Education (Buse). Zimsec Public relations manager, Nicky Dhlamini Moyo confirmed the 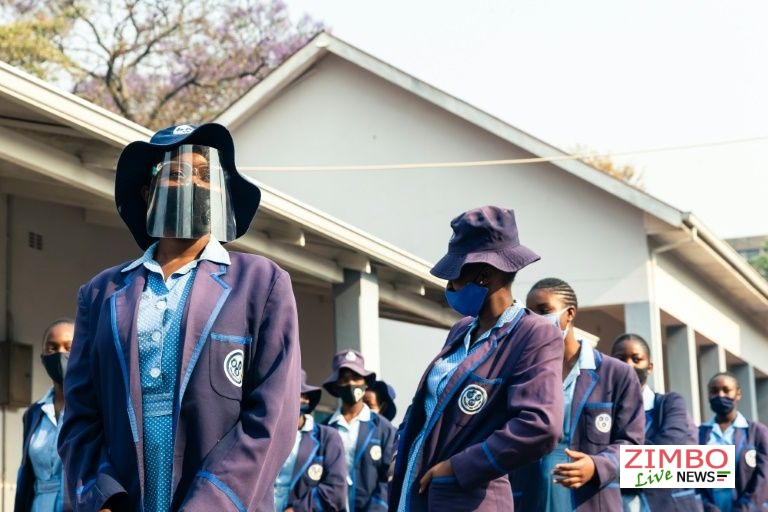 Huge Trouble Awaits Schools As They Reopen From Covid-19

THE second phase of schools reopening today is set to increase the chaos in schools with teachers escalating their labour dispute with government over poor remuneration. Zimbabwe’s school calendar has been hit hard by the coronavirus pandemic which forced government to close all centres of learning since March. However, a phased reopening has been upended by the dispute between government and teachers over salaries. Teachers are demanding that their salaries be pegged at US$520 per month. This was their salary before the reintroduction of the local currency. They have also pushed to be paid its equivalent at the official exchange rate, which works out to $42 000 from the $11 000 they are currently earning, including the US$75 monthly COVID-19 allowance. Today, classes are se 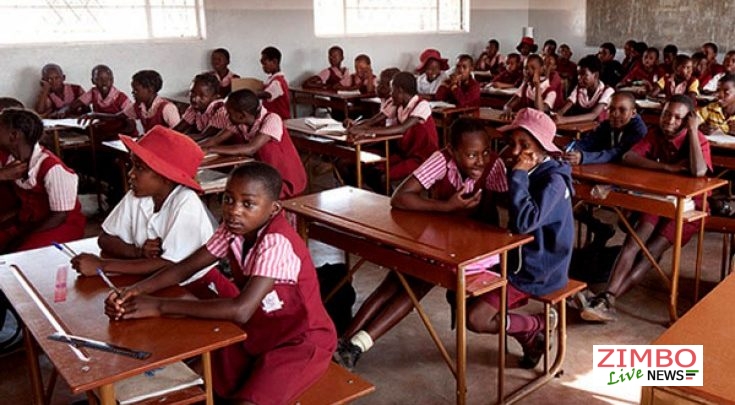 GOVERNMENT has announced that there will be no tuition fee increases in public schools for the first term of 2020 which opens next week.  The announcement comes amid reports that some schools countrywide had unilaterally hiked fees. Speaking at a press conference this Wednesday in Harare, Acting Minister of Primary and Secondary Education, Professor Amon Murwira said tuition fees for public schools remain unchanged. “The Ministry of Primary and Secondary Education would like to confirm that there will be no tuition fee increase in public schools.  “Provincial Education Directors, District Schools Inspectors, and Heads of public schools should stand guided by the circular to the same effect which has been dispatched,” he said. The Acting 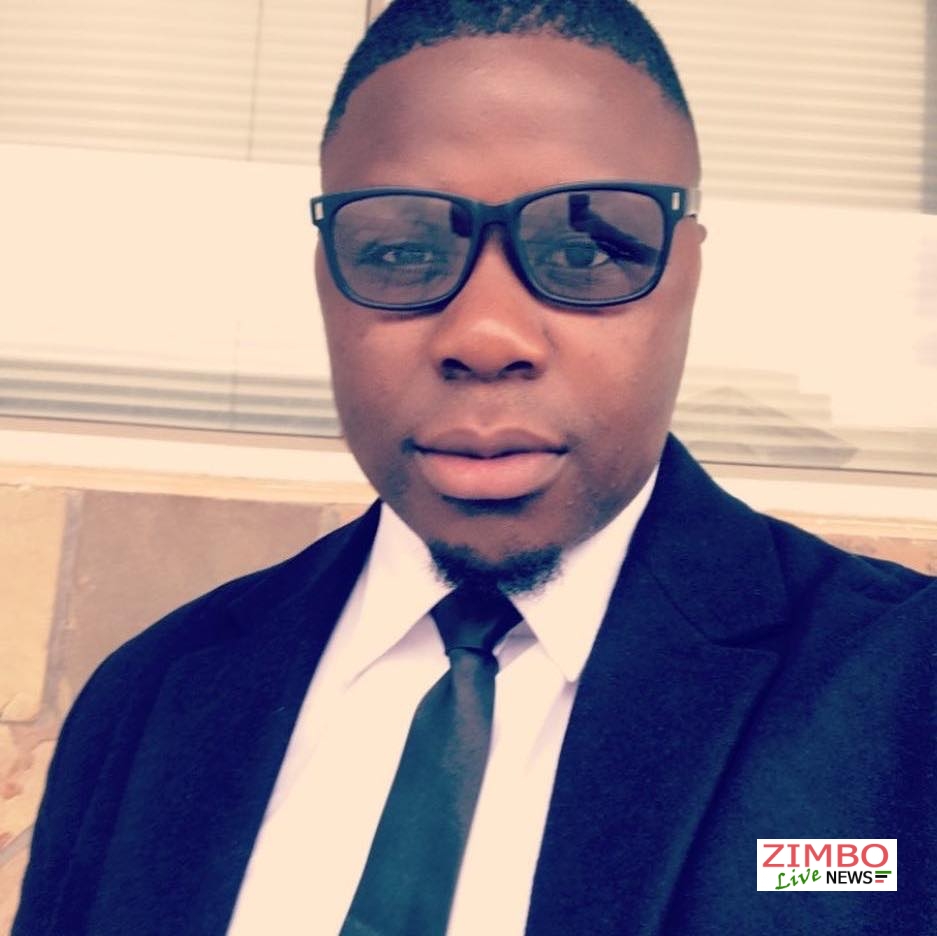 13 receive full scholarships to UCT… What started as a casual initiative to reach out to the rural and underprivileged community has turned out to be a life changing opportunity for at least 13 Zimbabwean students who have been awarded full scholarships on the MasterCard Foundation Scholars Program. The elated students who spoke to this publication have been receiving mentorship under the Young Graduates Republic program, a community outreach program run by prominent lawyer and socioprenuer Mr Lenon Rwizi. They will be starting their Master’s degrees at the prestigious University of Cape Town in 2020. Under the program, the applicants have been receiving mentorship resources ranging from statement of purpose instructions, motivational letters and editorial assistant