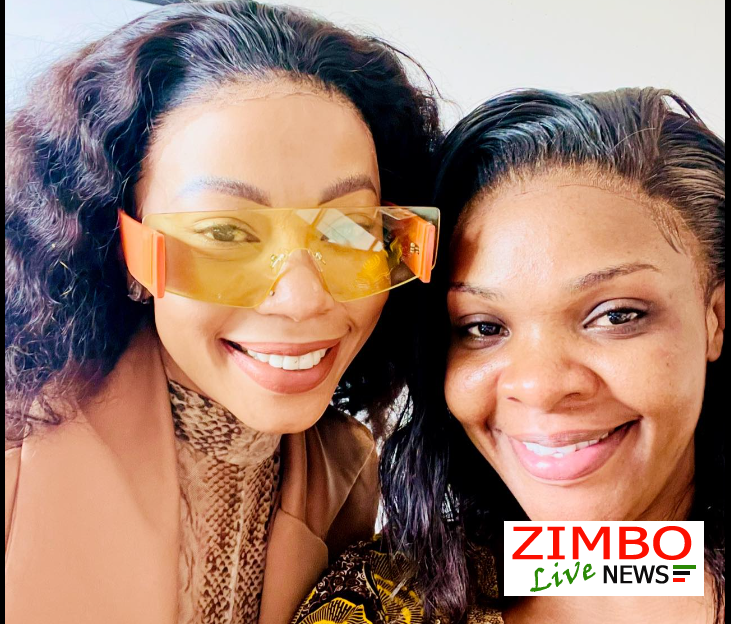 The High Court in Pretoria has heard explosive information on the 2014 murder of Bafana Bafana ace goalkeeper Senzo Robert Meyiwa, with the defence stating that the slain footballer was shot “mistakenly” by his girlfriend, socialite Kelly Khumalo. 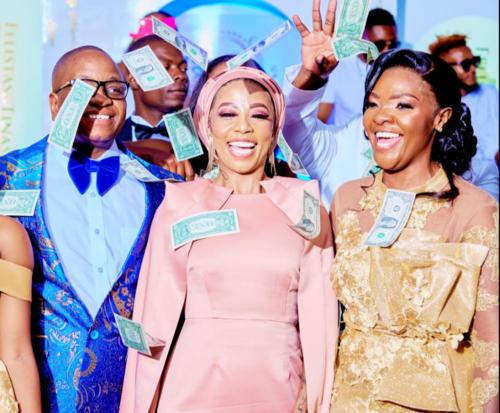 Counsel for four of the five men arrested for the murder of the footballer, advocate Malesela Teffo, submitted to the court that an unidentified witness would testify that the singer shot Meyiwa, who was visiting her at the time.
Teffo was cross-examining veteran police forensic expert Sergeant Thabo Mosia, who was the first crime scene expert to arrive at the Khumalo home after Meyiwa was murdered.

“I put it to you Mr Mosia that a witness, not just a witness but an eyewitness will testify that Senzo R Meyiwa was allegedly shot by Nonhlanhla Kelly Khumalo by mistake, as it is alleged. Do you have a response?” Teffo asked Mosia.

The police sergeant said he had no response.
Teffo went on: “The same eyewitness will further testify that the firearm used to shoot Senzo Robert Meyiwa by Kelly Khumalo came with Longwe Twala and the firearm is a revolver. Any response?”

The counsel submitted: “You remember that previously there was testimony that on the same day, there was a meeting in that house between the senior management of the police in Gauteng, including the MEC of Safety and Liaison then, (Sizakele) Nkosi-Malobane, with the family. Do you remember that?”
Mosia responded: “I remember you asking me that, and my answer is that I cannot comment on that as well.” 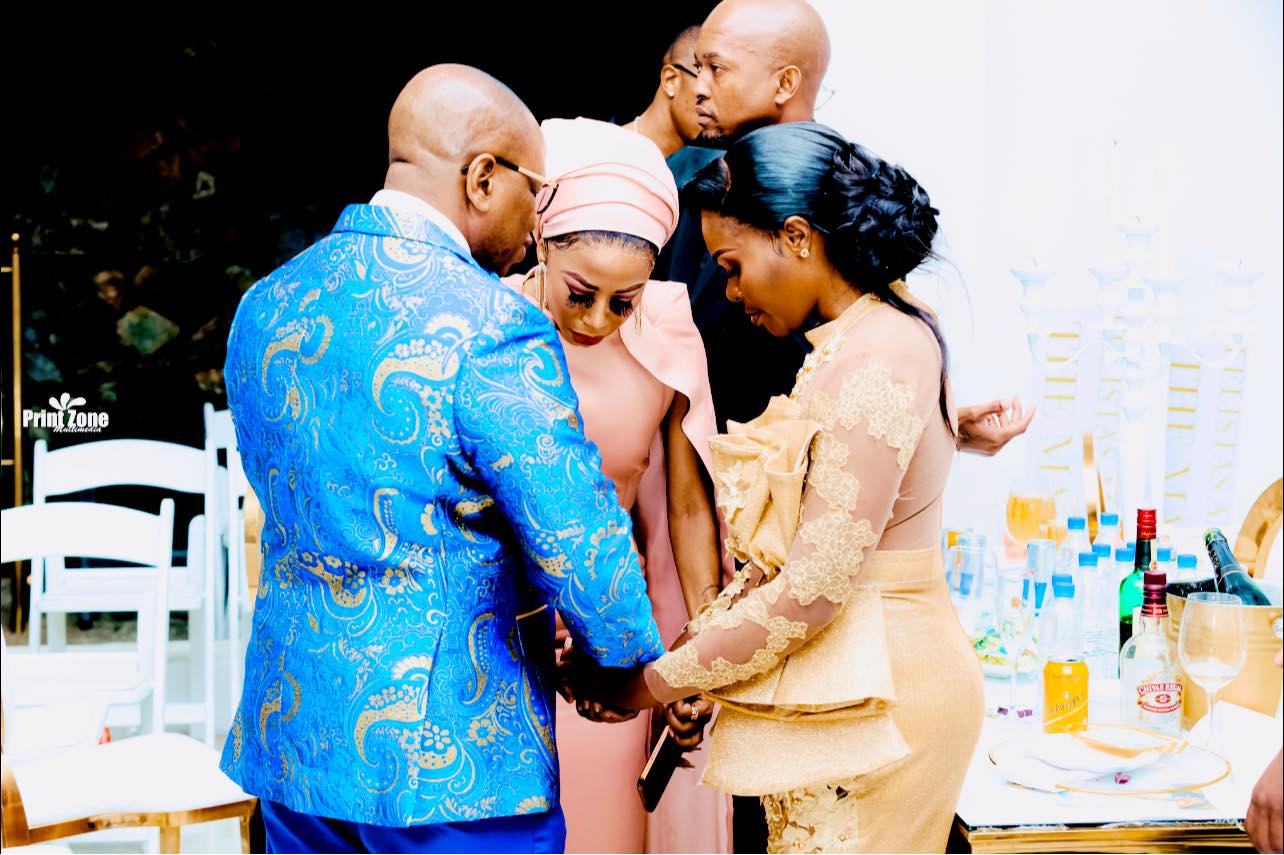 Teffo said the same witness would testify that the high-level meeting in the house “was all about how to hatch a plan of avoiding to say how Senzo was killed in that house”.

Teffo submitted that Meyiwa’s body was rushed to hospital “for concealment”. Meyiwa was killed while visiting Khumalo, the mother of his child.

In the house that day were Meyiwa, Kelly and her younger sister, Zandile, their mother Ntombi Khumalo, Longwe Twala, Meyiwa’s friends Mthokozisi Thwala and Tumelo Madlala, Kelly’s then 4-year-old son, Christian, and Thingo, her daughter with Meyiwa.

Five men, Muzikawukhulelwa Sibiya, Bongani Ntanzi, Mthobisi Mncube, Mthokoziseni Maphisa and Sifokuhle Ntuli, are facing charges of murder, attempted murder, robbery with aggravating circumstances, possession of an unlicensed firearm as well as possession of ammunition.
All of the accused men have pleaded not guilty.