Mary Mubaiwa, the estranged wife of Zimbabwe’s vice president Constantino Chiwenga, has been fined $60,000 for lying that he gave her the greenlight to solemnize their marriage while he was hospitalized in India.

Harare magistrate Lazani Ncube gave her an option of going to jail for six months if she does not pay the fine.

Ncube also set aside a 12-year sentence on condition that she does not commit a similar offence within the next five years.
Marry Mubaiwa has been fined $60 000 after she was convicted of lying that Vice President Constantino Chiwenga had agreed to solemnise their marriage at a time he was in hospital in India.

In addition, Harare magistrate Mr Lazini Ncube set aside a 12-month jail term on condition that she does not commit a similar offence within five years.

Mubaiwa was charged with violating the Marriages Act.

He said her condition would not allow her to perform community service and would be a burden to officers where she would be performing the unpaid work.
Marry Mubaiwa, the ex-wife of vice president Constantino Chiwenga avoided jail on Thursday when she was handed a wholly-suspended 12-month sentence after being convicted of misrepresentation.

Following a full trial, Ncube convicted Mubaiwa on Wednesday on charges that she fraudulently sought to upgrade her marriage to Chiwenga while he was battling illness.

Her defence lawyers said the trial was a sham.
Handing down the sentence, Ncube said: “The accused is not in good health as she is always seen with an aide. She is a first offender and will not cause harm to society.

“She deserves a second chance. Community service for her won’t work because of her health.”

Mubaiwa was accused of approaching a judge and then a magistrate to solemnise her marriage during a small ceremony at the family home in Borrowdale in April 2019.

When magistrate Munacho Mutevedzi, now a High Court judge, went to the house, he was denied entry by security.

Mubaiwa insisted that there was an agreement with Chiwenga to upgrade their customary union to a civil marriage.

Currently hospitalised, Mubaiwa faces further charges of money laundering, assault, fraud and the attempted murder of her ex-husband in a South African hospital in 2019. She denies the charges. 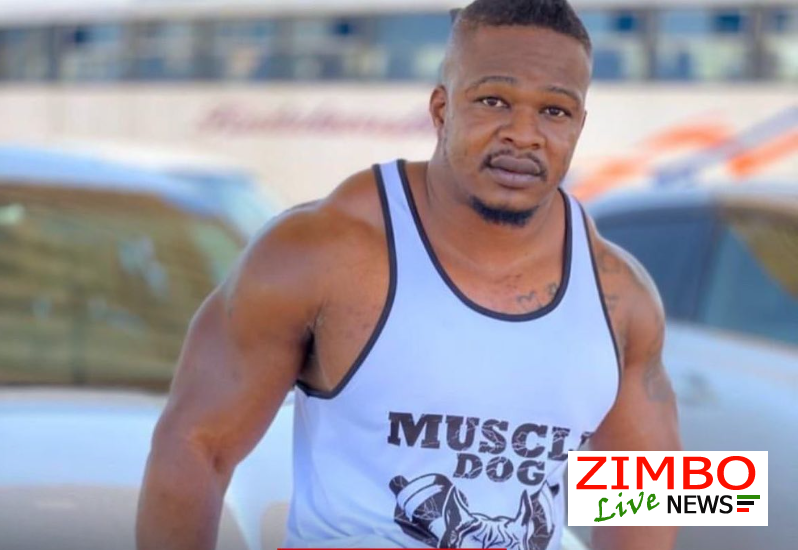 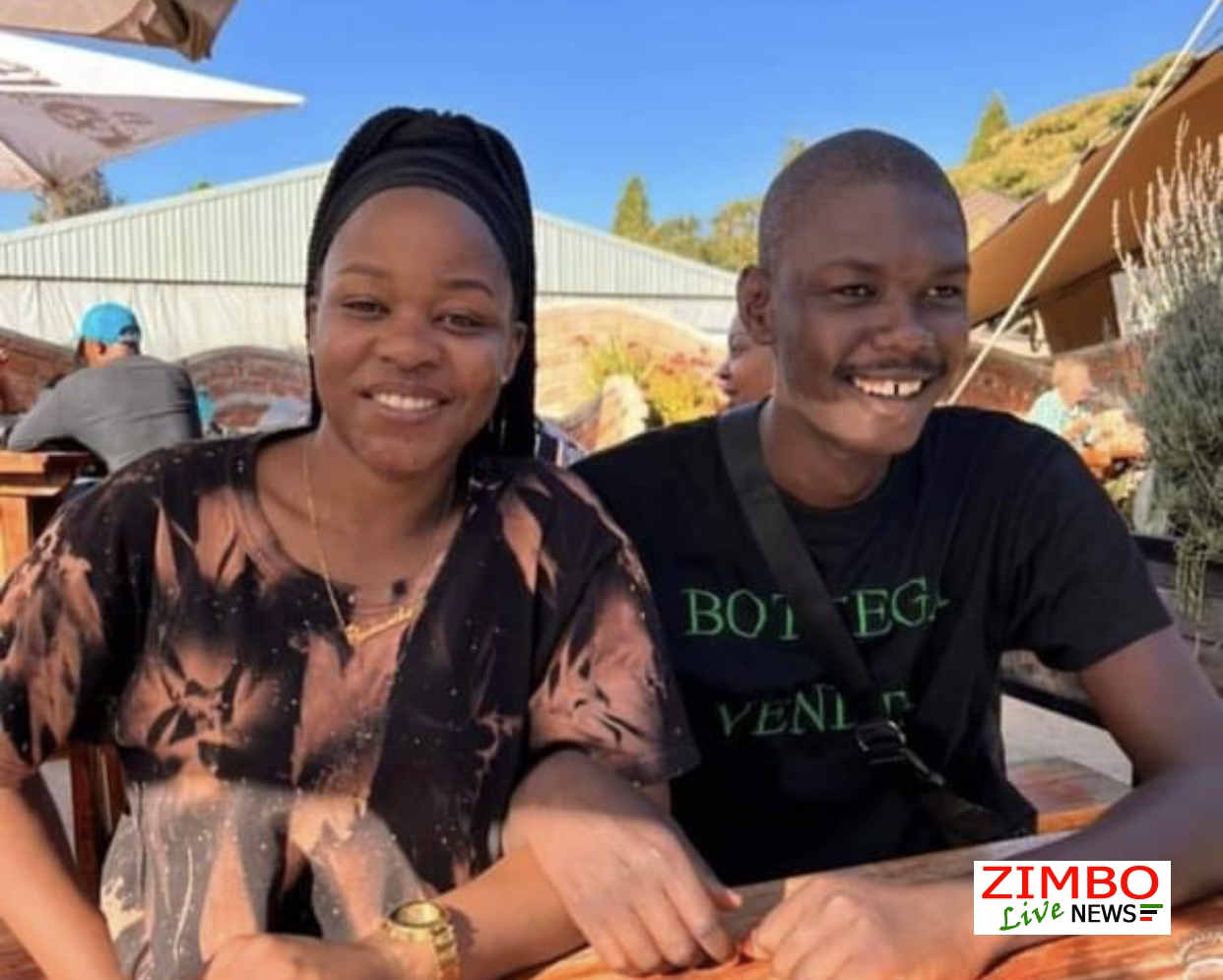 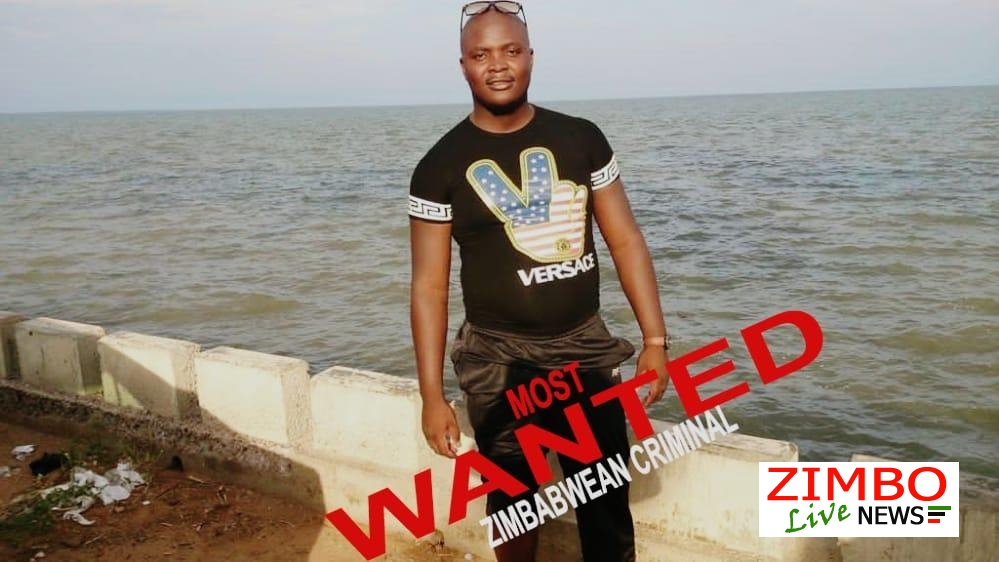