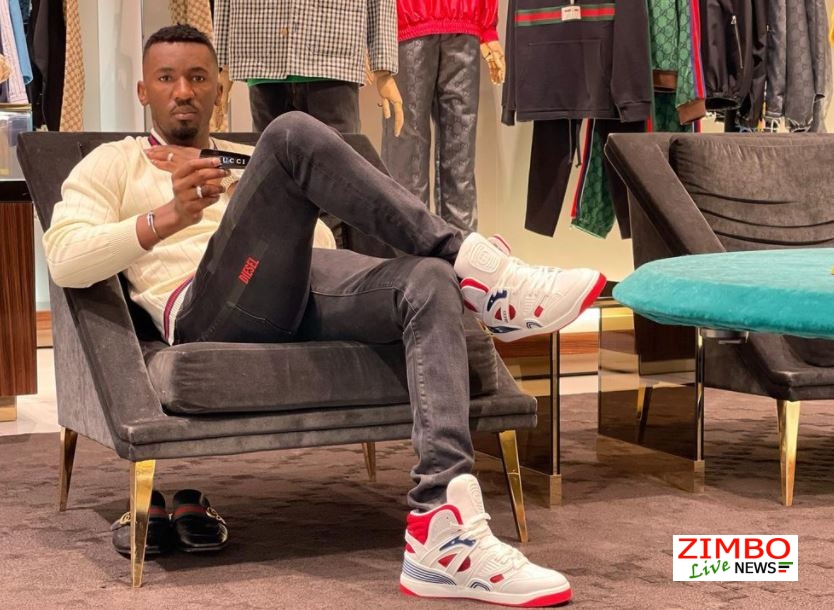 He’s got millions of followers on social media, and Passion Java has found himself in the headlines once more this weekend
If you’ve so much as logged on to a social media site this weekend, then you probably saw the wild antics of partygoers at the 012 Lifestyle venue in Pretoria. A whopping R1.3 million bar bill was racked up – and Passion Java was the man picking up the tab.

PASSION JAVA HITS THE HEADLINES OVER HUGE BAR BILL
Allegedly, Java – who has become a multi-millionaire through his work as an eccentric pastor – was not in attendance on Saturday, but he had no problems with paying the seven-figure sum. Dozens of champagne bottles, expensive platters, and few drops of whisky featured on the bar bill.

Staff were left with a 10% service charge, too – meaning they picked up almost R130 000 between them. Passion Java does market himself as a philanthropist, but others have their suspicions about the legitimacy of his operations. So, who exactly is this ‘bar bill blesser’?
WHO IS PASSION JAVA?
ESSENTIAL FACTS AND FIGURES
Real name: Panganai Java
Age: 34, born 29 October 1987
Hometown: Chitungwiza, Zimbabwe
Marital status: Married to Lilly Java, divorced from Yasmin Java
Children: Four in total – three with Lilly, one with Yasmin.
BEEN A SELF-PROCLAIMED ‘PROPHET’ SINCE GRADE 4
We might have to take these claims with a pinch of salt, and no, there isn’t any proof to back up Java’s claims that he can talk with angels. However, it has been documented that the larger-than-life pastor started believing in his powers way back in the Fourth Grade.

He was strongly encouraged by his mother, who attributes the ability to ‘predict upcoming deaths’ to her son. 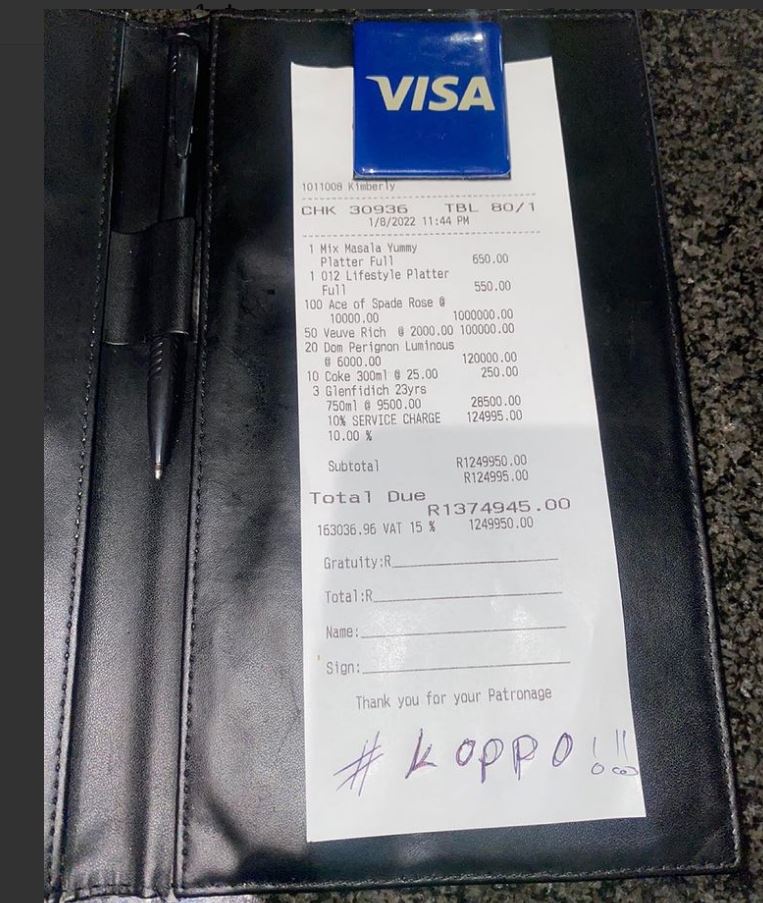 ONE OF THE YOUNGEST-EVER OWNERS OF A TV CHANNEL
When he was just 25, Passion Java ended up launching Kingdom TV, which was facilitated by a UK network. This made him one of the youngest people in the world to own his own station, setting a domestic record in the process.

HE’S A RECORD LABEL BOSS ON THE SIDE
One hustle is very rarely enough for these celebrity pastors, and Java’s other passion outside of making God profitable is music. Gospel artists have been invited to record songs for at the PJ Records label, and the purported ‘prophet’ continues to blaze his own trail in the industry.

POLITICAL ACTIVITY
This may prove to be controversial, but Passion Java has openly campaigned for Zimbabwe’s ruling party, ZANU-PF. He has already endorsed Emmerson Mnangagwa’s bid for re-election in 2023, and the president has invited PJ to the state house on several occasions.

IT’S NOT ALL BEEN SMOOTH SAILING FOR PASSION JAVA
With any high-profile pastor, controversy follows them everywhere. It’s no different for Passion Java, whose lavish lifestyle is automatically a bone of contention for the critics. His Instagram page is full of flashy goods, properties, and vehicles.

His gun collection, which went viral on social media, drew a huge wave of criticism last year. He’s also heavily inked-up, but his tattoos have turned some ultra-conservative Christians away from his teachings.

Oh, and he allegedly performed a ‘miracle abortion’ on a woman who was four months pregnant. And that doesn’t usually play well with churchgoers…