Winky D’s camp has finally broken silence concerning a bra that was thrown by a female fan during the Redefined Concert held at the Harare International Conference Centre (HICC) on Saturday.

The Zimdancehall chanter gave a flawless performance on Saturday night. He was one of three musicians that performed at the Redefined Concert. Winky D performed after a memorable set by Handipere Power hitmaker Nutty O. 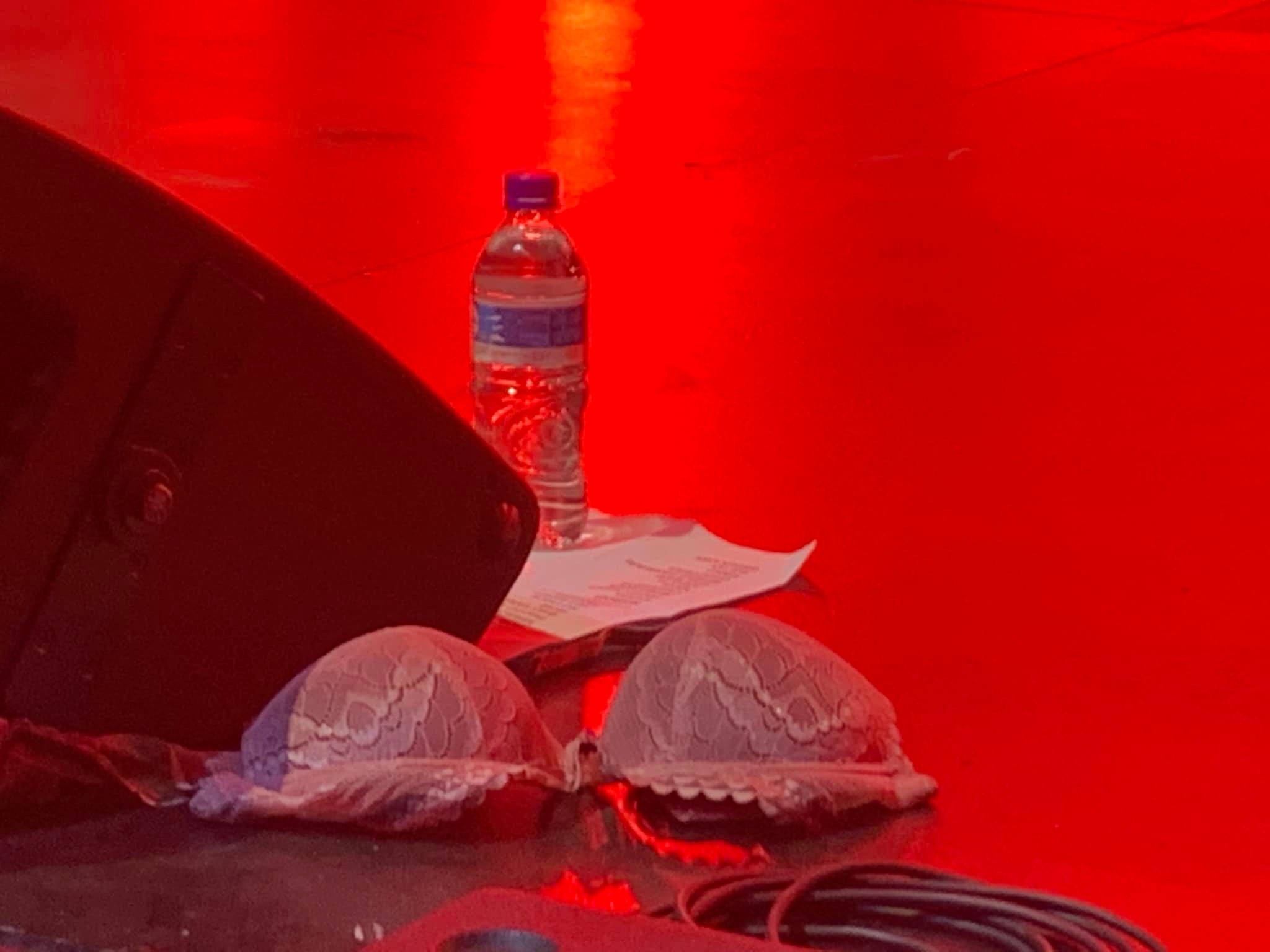 Winky D backed by the superb Vigilance Band,  as he performed songs such as Swagga Muchando, Twenty Five and Happy Again among many others.

He had fans going crazy with his stellar performance as they sang along to his songs word for word with Winky D reduced to being a choirmaster for the most part of his performance.

During Winky D’s performance on Saturday night, one female fan who graced the occasion decided to show him some love and appreciation by throwing him her bra. The Zimdancehall musician, unfortunately, continued unbothered by the gesture.

Winky D continued with his performance and left the bra untouched. However, Winky D through his camp has finally addressed the matter.

One of Winky D’s crew members told  that the bra was going to be framed and kept at their office for historical purposes. The unnamed crew member said:

I want to believe that the woman is one of Winky D’s fans.  We are going to frame the bra and keep it at Winky D’s office for history.

This was not the first time a female fan has shown their appreciation for Winky D in a bizarre fashion. In 2011 during his tour of Australia, a female fan literally kissed his feet, after she was mesmerised by his lyrical prowess.