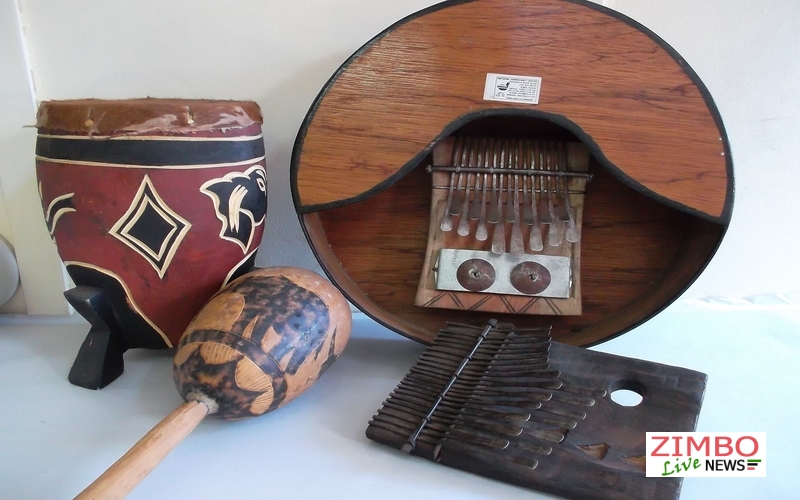 Just for debate sake does using Mushonga really help in the music Industry? Let think about it logically so getting someone to give you JuJu will that make musicians write a great song? Lets use Sadza neMuriwo for example Jah Prayzah writes the lyrics for the song,  the instrumental will involve other musicians and a producer works to find the right beat for the song . So for a song to be produced there are multiple people involved its not just the musican writing a song making the instrumental. So how does juju work in the music industry? so does it mean this juju will work on every person involved in the making of the song?

Some have said Juju is used to attract many peole to attend shows, thinking logically how would that work as people buy tickets on their own free will so how would juju affect thousands of people who attend shows?. Some say musicians use Maporofita to get luck so their music and songs are hit songs, again this does not sound logical  its like saying the whole country or people in Diaspora are hypenotised to like a song.

Mushonga or Maporofita in the music industry is a myth and jelousy among musicians. If a musician like Jah Prayzah or Winky D or Seh Calaz make hit  song after hit song its because they have talent and a gift. For a song to be likes by hundreds of thousands of people its the results of talent and hard work by the musician and not using juju. In  Zimbabwe and most African cultures there has always been a perception that if someone becomes successfull in business or in politics they are accused of kushandisa mushonga.

Kuroya and kuroyiwa is something thats part of the African culture and has been used for many generations by people. In the music industry it seems to be a myth and jelousy because no Mushonga can make the whole of Zimbabwe fall in love with a song. If anyone had the power to make a whole country like something would they not use that power to have people vote for them to be a president. In music that there is no juju but just talent and hard work 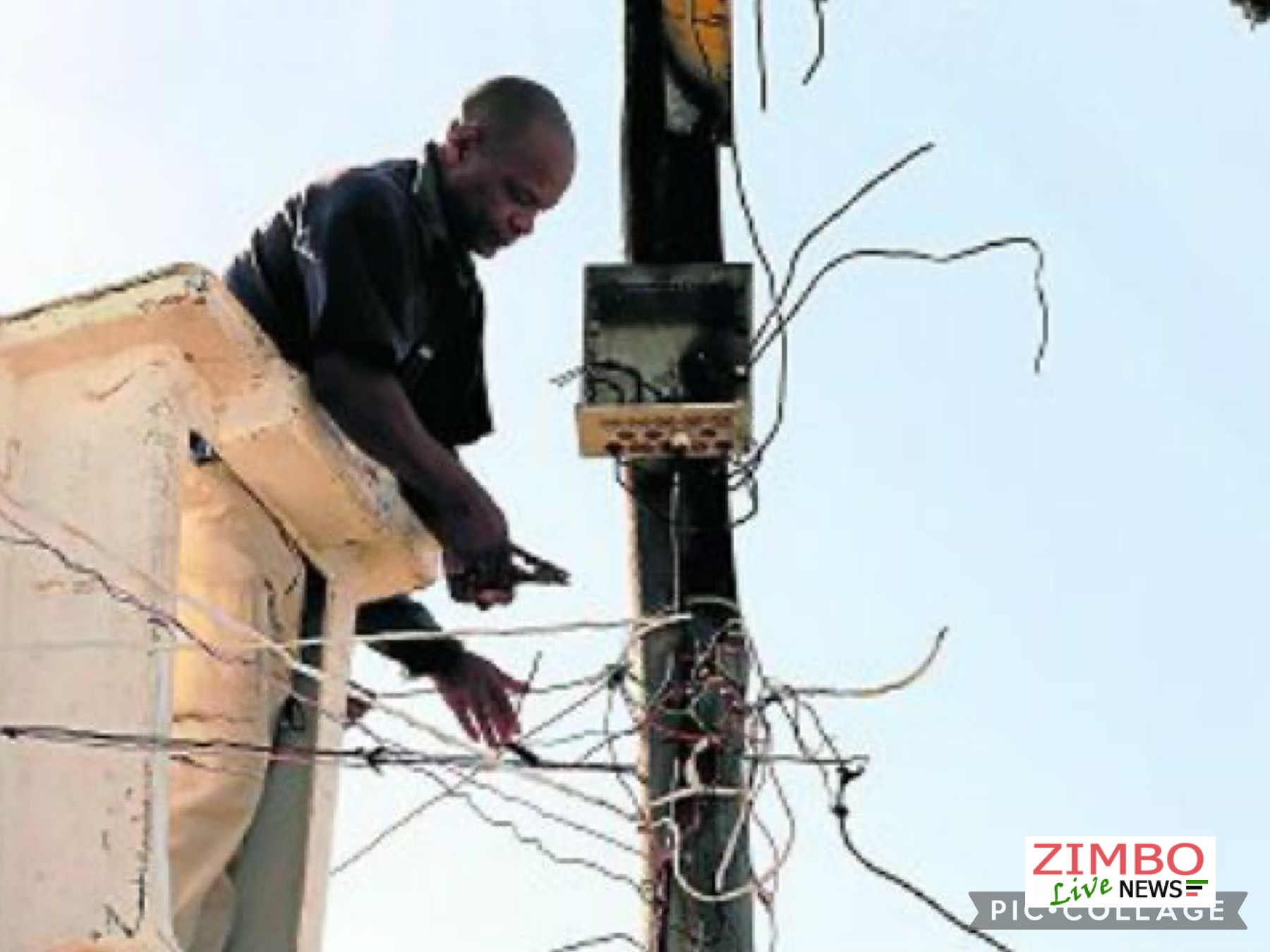 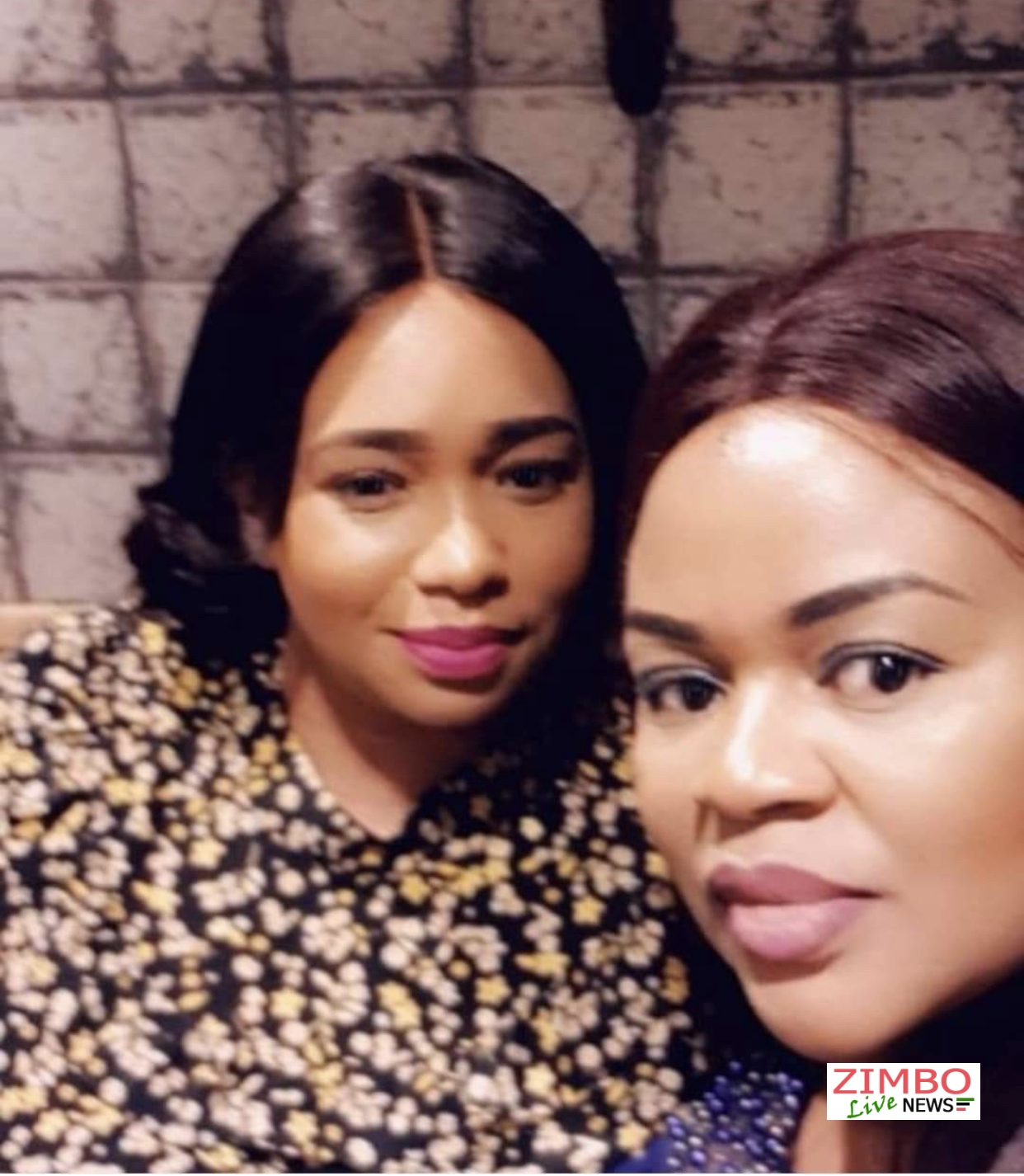 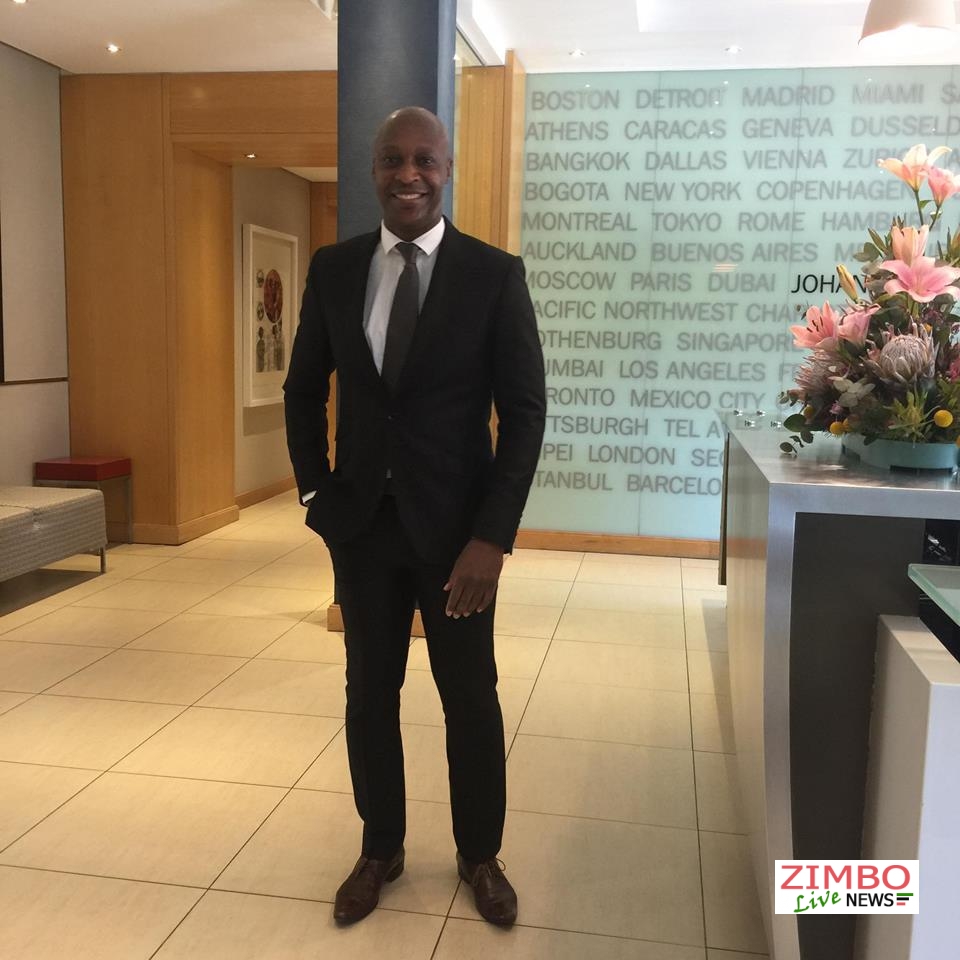 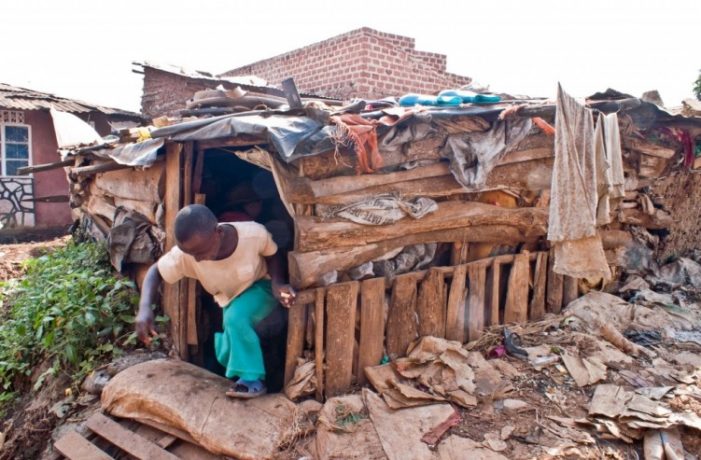