The ambitious Mutare based musician recently announced that he is quitting the music business so that he can focus all his attention on his political career.
Chipanga is the leader of his own political party, Patriotic Zimbabweans. The veteran musician will be contesting in the upcoming by-elections where he is running to be the legislator for the Dangamvura-Chikanga constituency.

The Kwacha Kwachu singer also wants his party to challenge in next year’s harmonised elections. Chipanga is hoping to convert his musical popularity into political popularity at the polls.

In an interview with the state-owned Sunday Mail, Chipanga said,

“I now want to focus on politics and make sure that my party grows. I have what it takes to be a good leader.

“I have many fans in music, and it is possible for them to follow me to politics. Also, I’m more popular than many politicians who are already in the game.

Chipanga also insisted that his decision to venture into politics full time was well thought out and planned.“I have always wanted to be a politician from childhood. This is not an overnight decision, and I’m ready to take part in next year’s harmonised elections.”

This is not the first time that Chipanga has expressed his political ambitions. In 2013, he announced that he would be running against former president Robert Mugabe for the highest office in the land.

At the time, Chipanga transformed his church, the Messiah Apostolic Prophetically Inspired People’s Institution (MAPIPI), into a political party to compete in the harmonised elections.

He was unable to compete in the 2008 election after he failed to secure the required signatures for him to run.

Hosiah Chipanga has sensationally compared himself to the Biblical Moses. In one interview, he said,

“This is a serious issue, but I don’t want to come as an enemy of anyone. My basis in politics emanates from the Kingdom of God and I am like the biblical Moses who was called to serve the people of Israel… I am determined to save Zimbabwe, and even when some people try to denigrate me by saying I am insane, I will not be retracted.”

In 2018, Chipanga lost the Dangamvura-Chikanga constituency seat, in the July 30 harmonised elections. 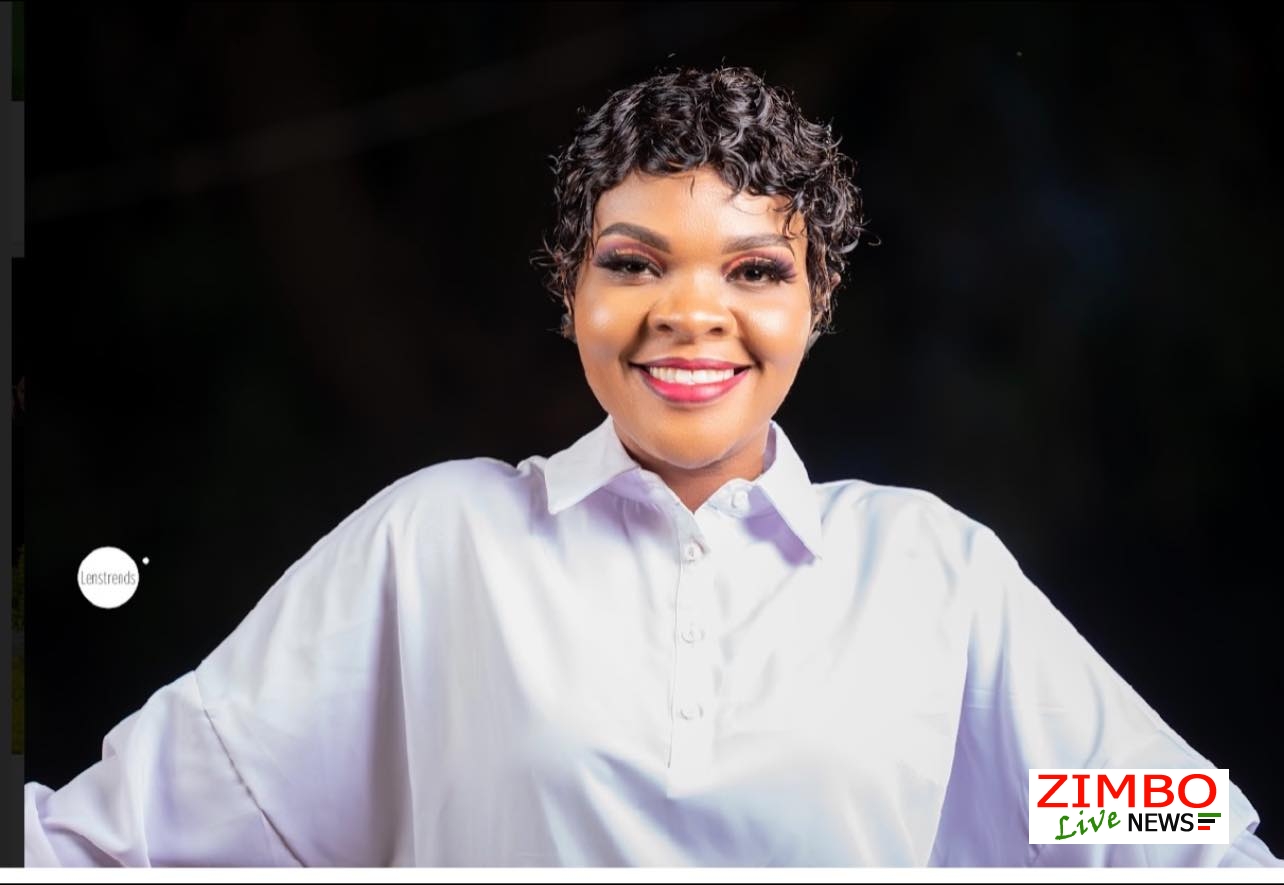 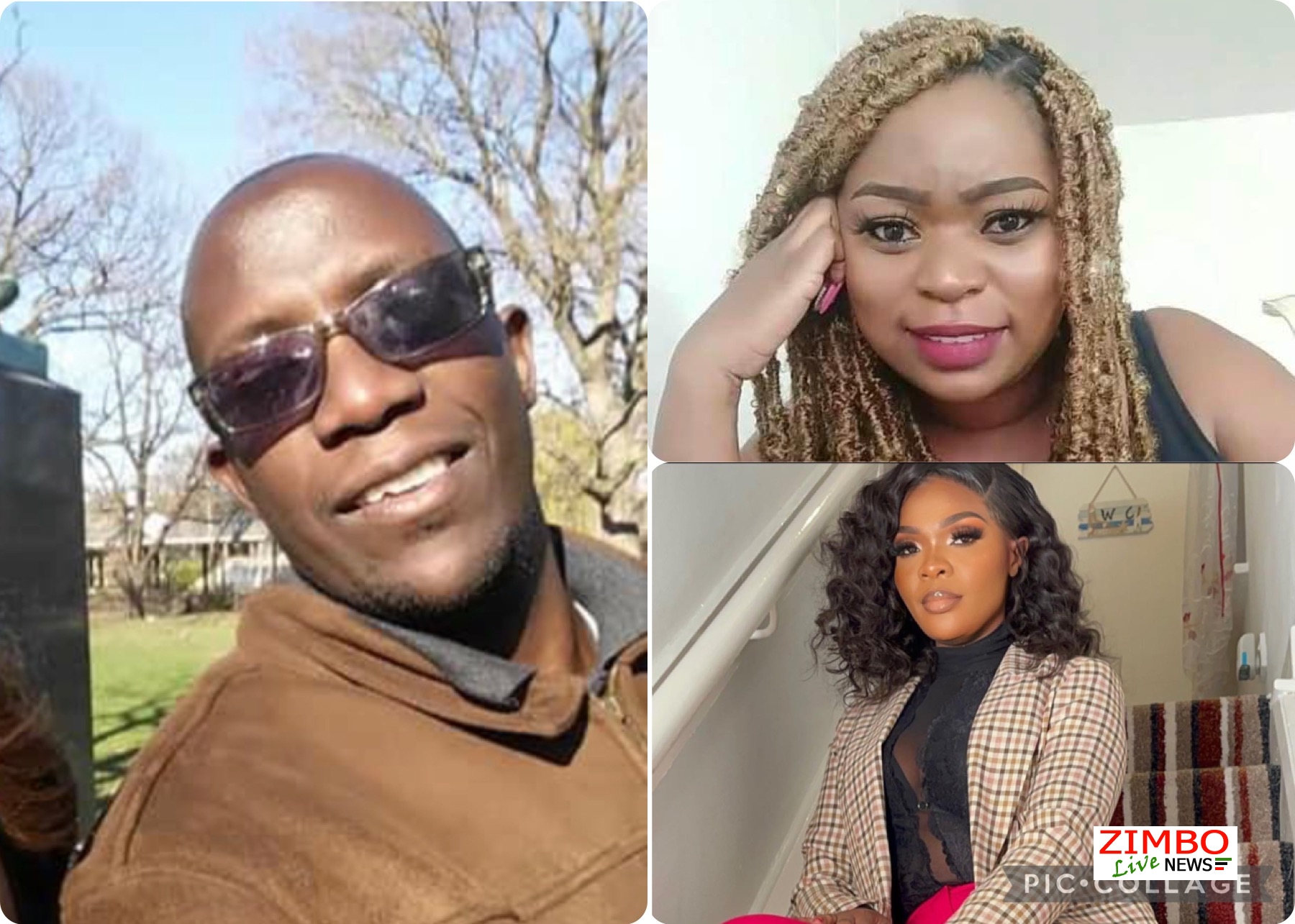 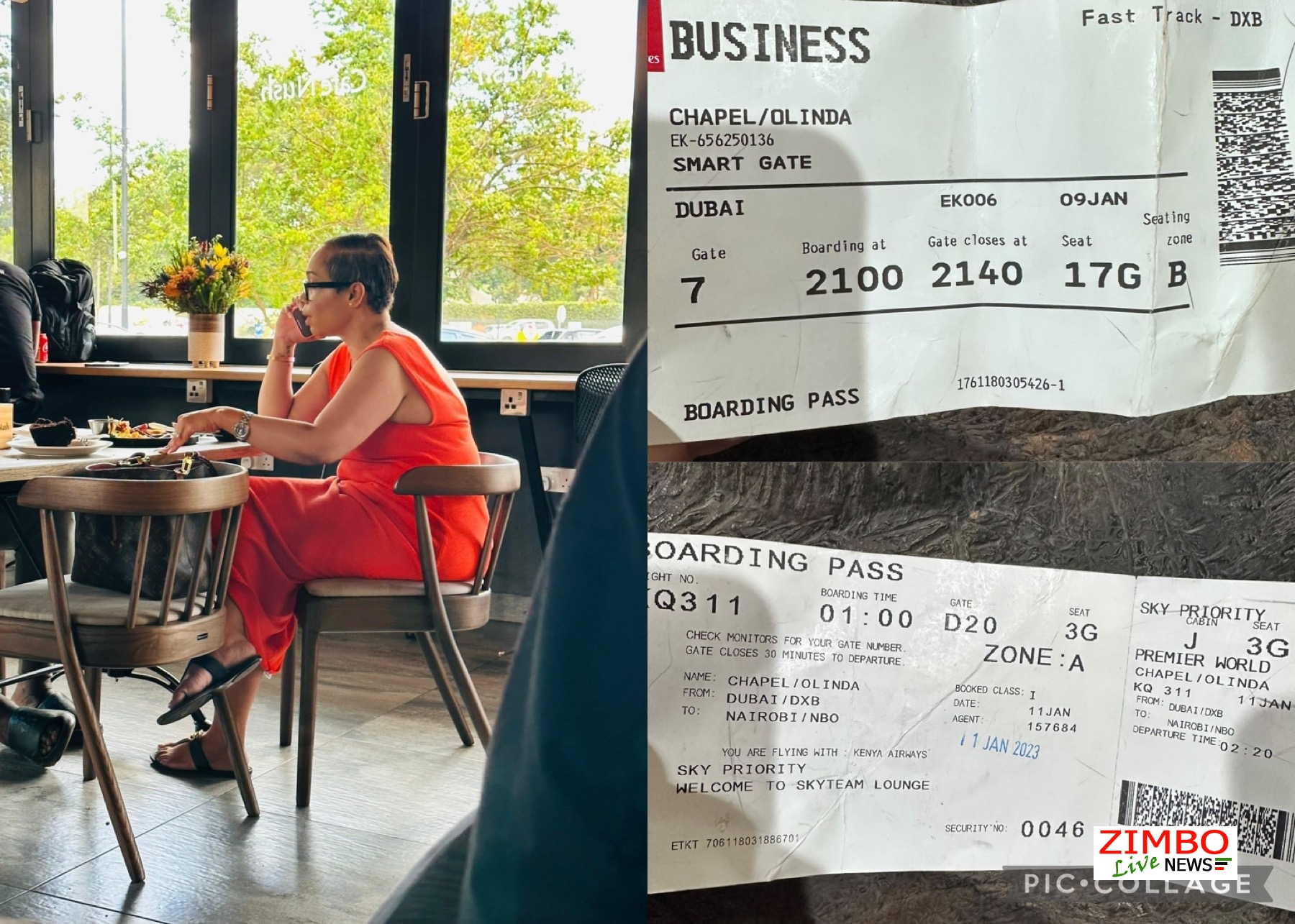 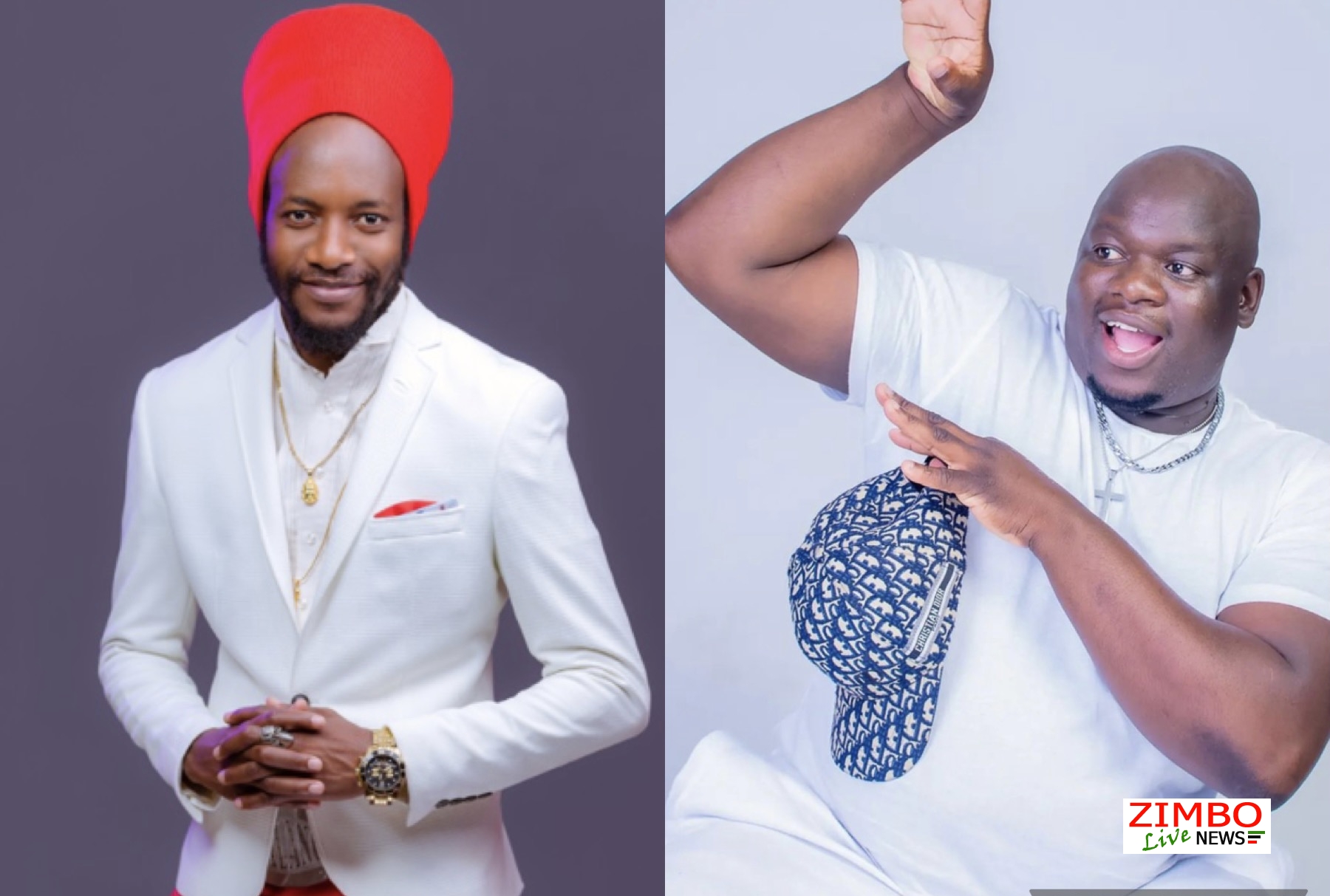 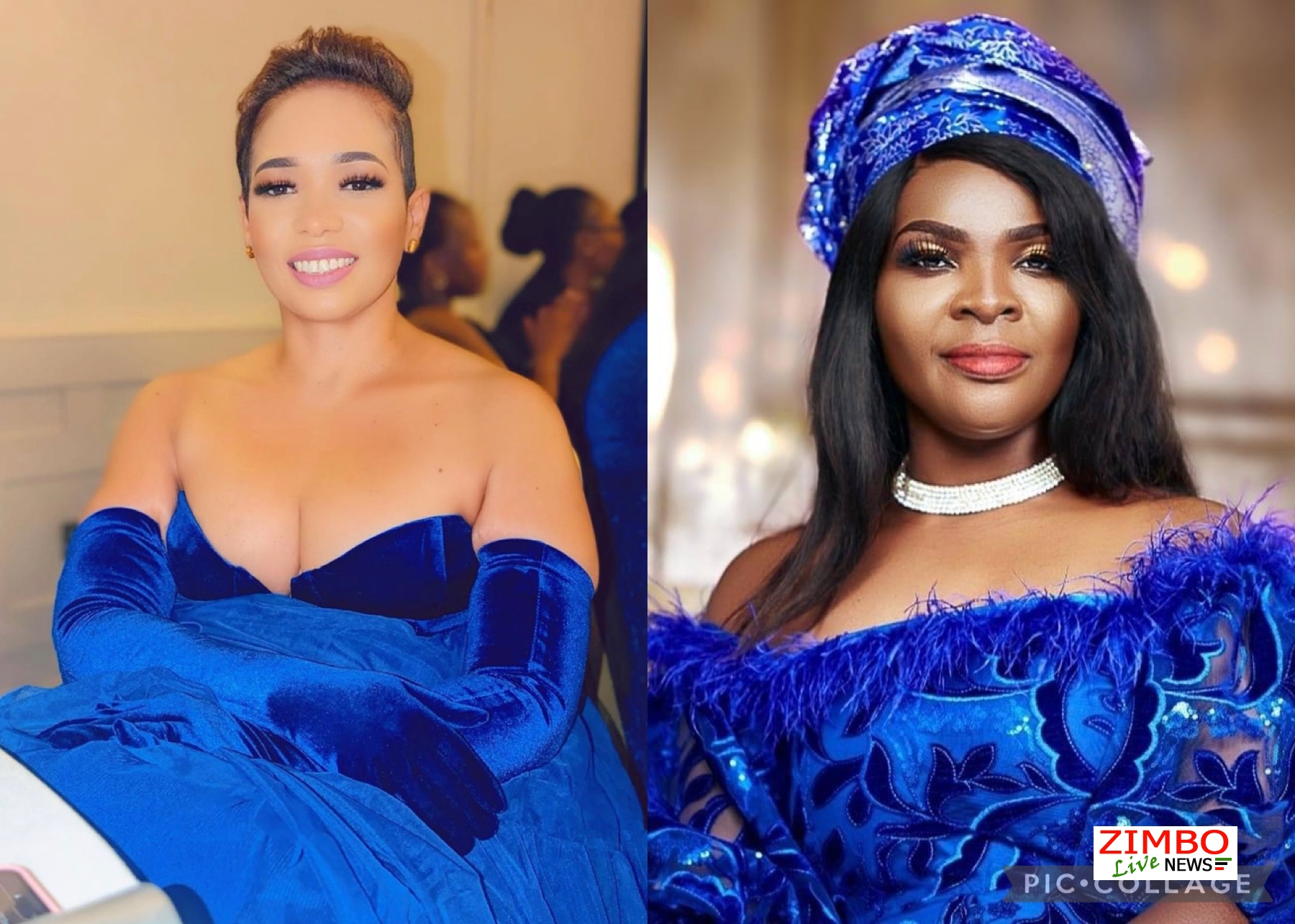 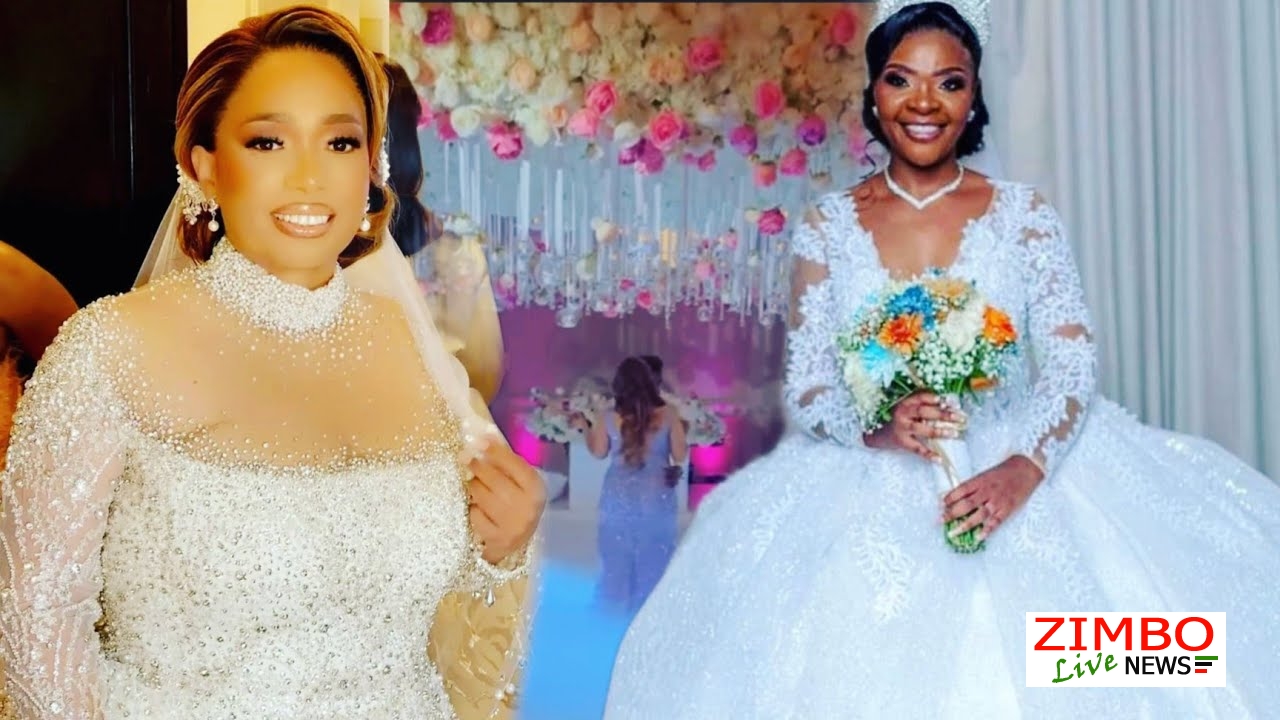