Is it time for NashTV to pull the plug on Color Vibes videos. This is the question many fans of Zimbabwean music have started asking. There is an English saying that says “too much of anything is never a good thing.” NashTV is one of the biggest brands in the Zimbabwean music industry today. Fans and musicians are grateful for all the entertainment & empowerment they are providing.

Color Vibes has helped boost the careers of musicians like Jah Master, Poptain and lots more. Mukudzeyi Jr who received over 1 million views on YouTube for his video on Color Vibes. When NashTV started Color Vibes the songs and artists produced quality music which were hits and fans were enjoying this concept. Color Vibes had the same concept which was started by top bloggers Zimcelebs who had Donhedza Mic.  Donhedza Mic had artists like Ti-Gonzi who produced hit songs and this helped grow their music and celebrity status.What made Donhedza Mic and Color Vibes successful in the beginning was quality and not quantity.

Over the last Month NashTV has been posting 10+ Color Vibes videos and it’s become monotonous and so saturated that the songs are not making an impact. Before a song can get viewership or be promoted, NashTV will release 2 more videos. NashTV needs to pull the plug on Color Vibes or  limit the release of songs to 2-3 a month so it stays relevant like they did in the beginning.

Artists maybe getting paid for their songs but for the sake of the music Industry, they need to make music that benefits them in the long run. Another thing that fans have started talking about is that since Color Vibes has taken over the Music scene many artists have stopped making quality videos for their songs. An example is Jah Prayzah’s son Mukudzeyi had a hit song with over 1 million views, yet the  song did not have a video. The only artists that seem to be doing videos for their songs are Jah Prayzah ,Winky D ,Killer T and artists who are sponsored by Prophet Passion Java. Poptain is one of the few new artists having music videos with his songs.

It could be due to the COVID-19 pandemic as to why fewer artists are making music videos. NashTV is doing great things in the music Industry and musicians and fans are grateful ,but they may need to change direction with with Color Vibes production or come up with new ideas. 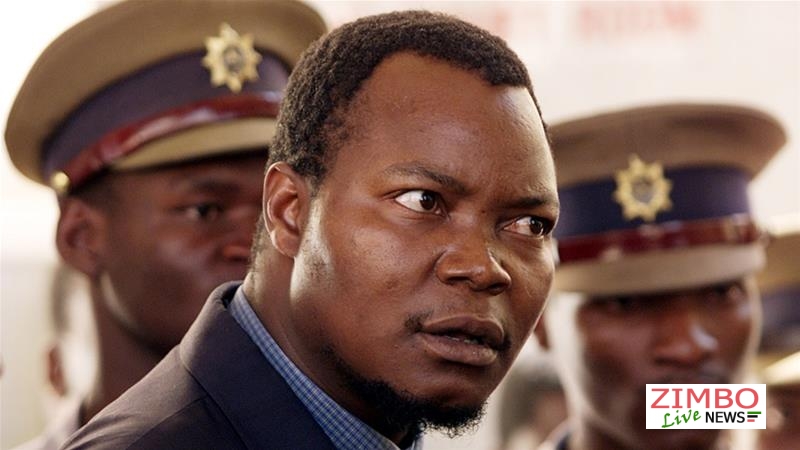 MDC Alliance’s Job Wiwa Sikhala On His Way To Prison 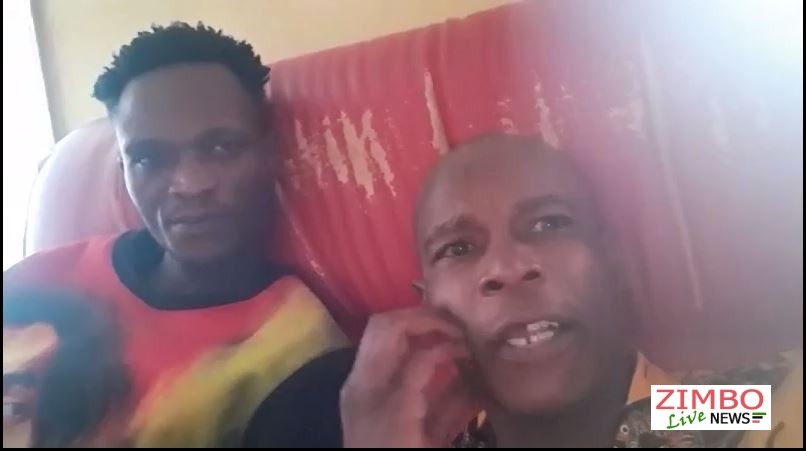 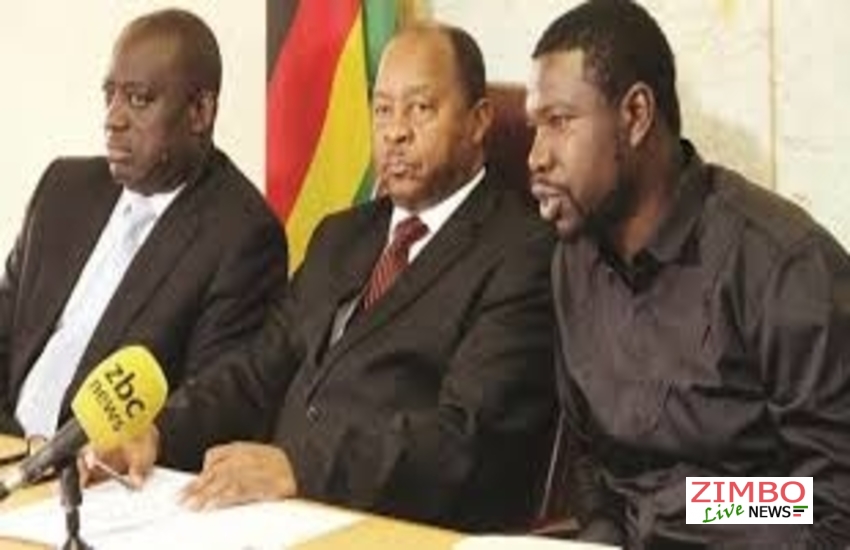 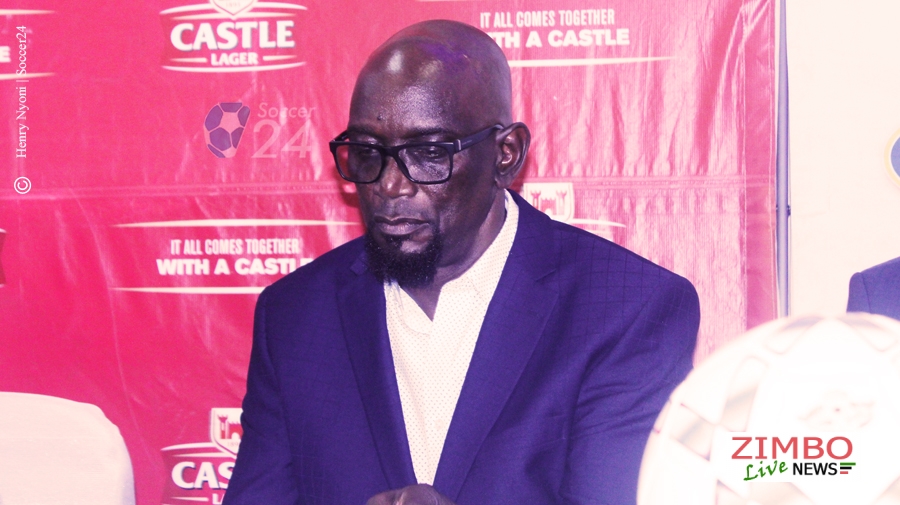 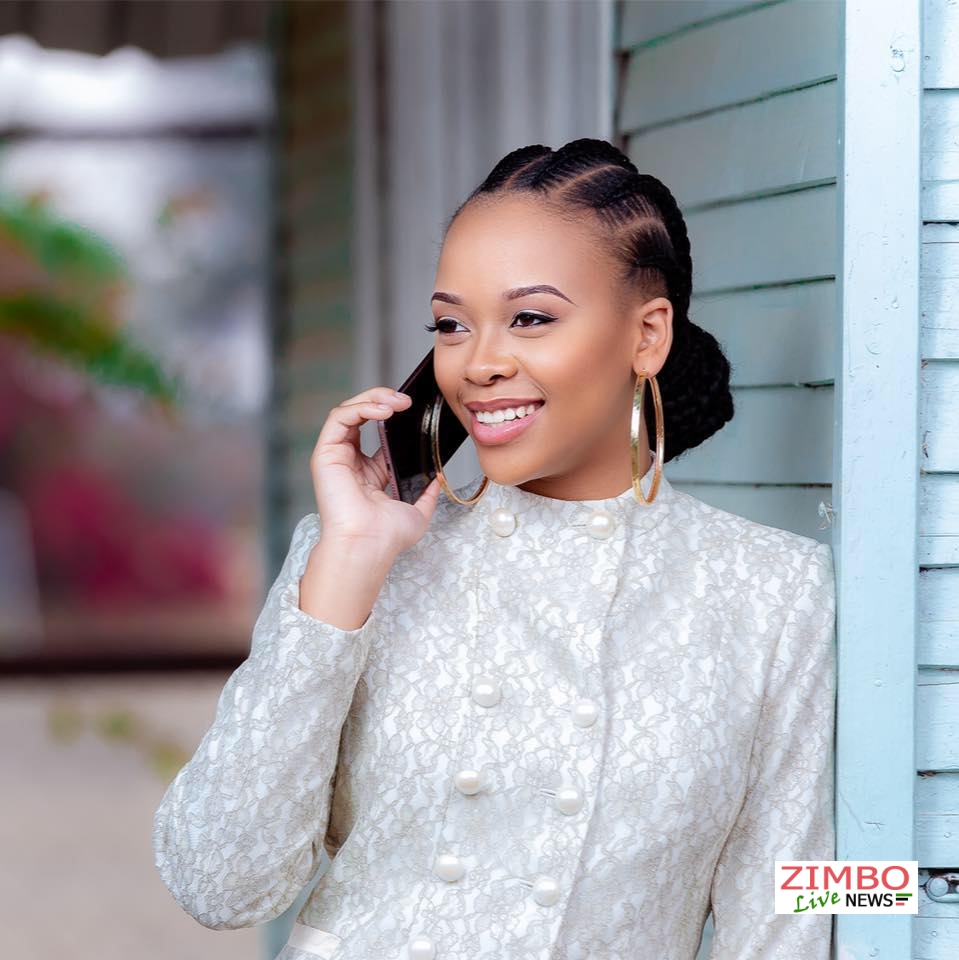