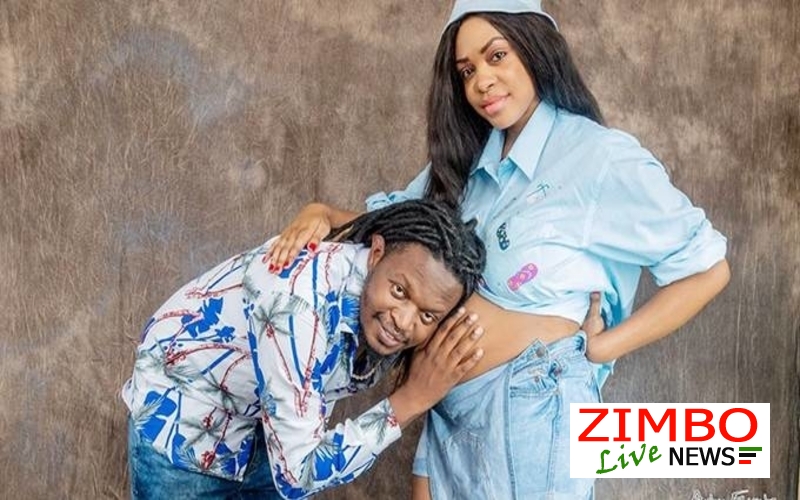 ZIMDANCEHALL chanter Seh Calaz, makes at least US$8 000 a month from his live shows, according to his former wife, Moira Knight.

The musician, whose real name is Tawanda Mumanyi, charges between US$1 800 and US$2 000 per each live show and holds an average of four shows a month.

He also has two studios, where he charges US$40 per recording session.

Seh Calaz has been dragged to the Harare Civil Court by Moira, who is seeking child support for their two-year-old son.
The two made headlines recently after Moira instructed her lawyers to demand child support.

She claimed the musician had neglected his responsibilities as a father.

Magistrate Judith Taruvinga postponed the hearing to Friday to allow Moira to substantiate her claims.

Through her lawyers, Moira claimed Seh Calaz was gainfully employed as a musician and gets some rich earnings from his live shows.
She claimed the Mabhanditi Boss also performs a minimum of four shows per month.

“Seh Calaz is a celebrated musician who gets income, mostly from live shows.

“In general he realises between US$1 800 to  US$2 000 per live show while on average he performs at a minimum of four functions per month.

“In addition, he owns YALA studios, with two bases, one in Mbare National and another in Magaba, where a booking goes for US$40 per session.

“On average he makes between US$400 to US$600 per month from the studios,” claimed Moira.

She asked the court to order the dancehall chanter to provide proof of his earnings.
“Seh Calaz also makes income from his Facebook and YouTube accounts with 482 000 followers and 43 400 subscribers, respectively.

“To assist the court in ventilating the issues, Seh Calaz can bring proof of his earnings from the social media accounts, which can later be verified with the service providers,” she claimed.

The musician was opposed to the claim and is expected to argue his case this Friday.

In her papers, Moira claimed she was not gainfully employed and the two separated last year.

She claims she is surviving off her parents’ handouts. 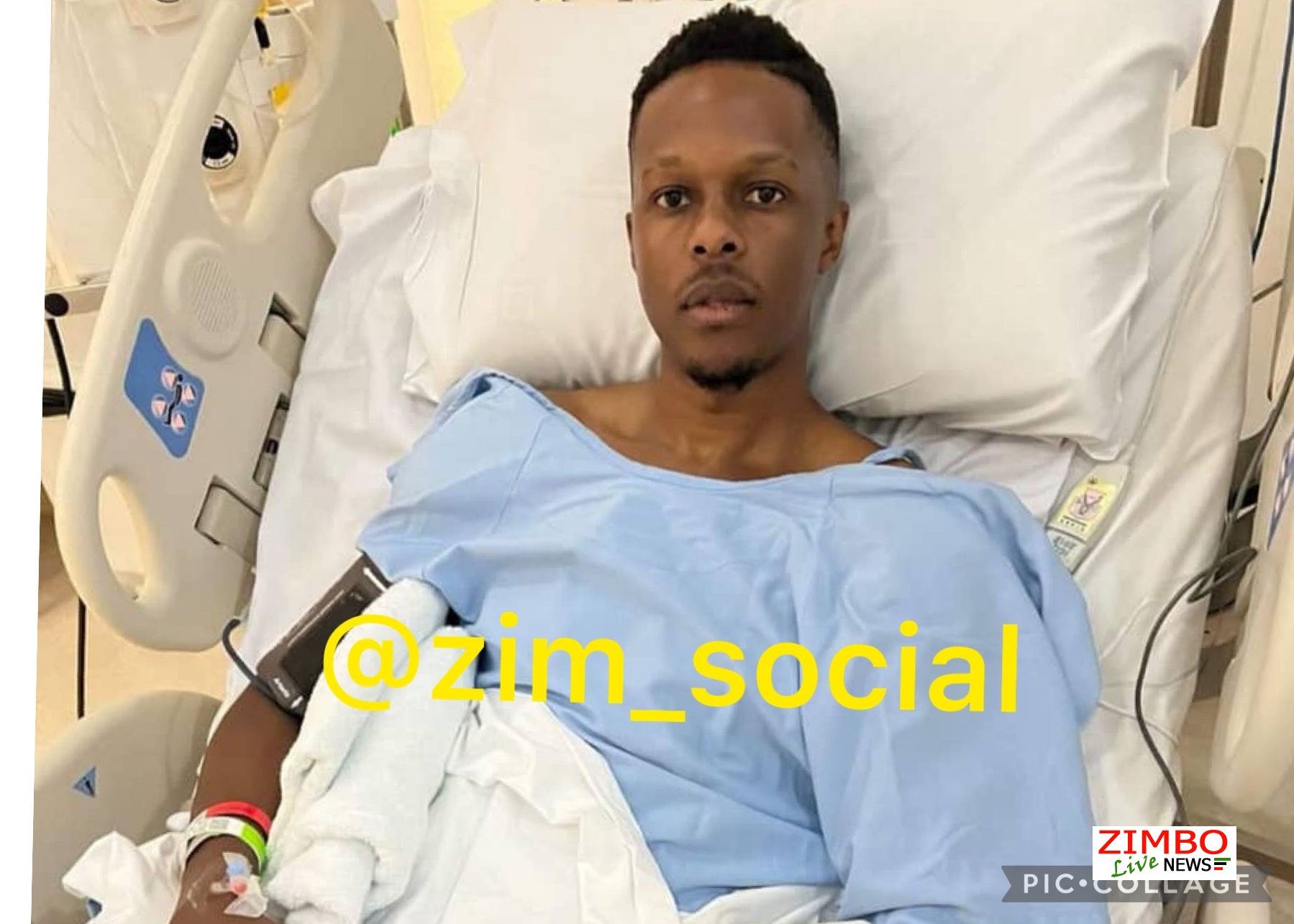 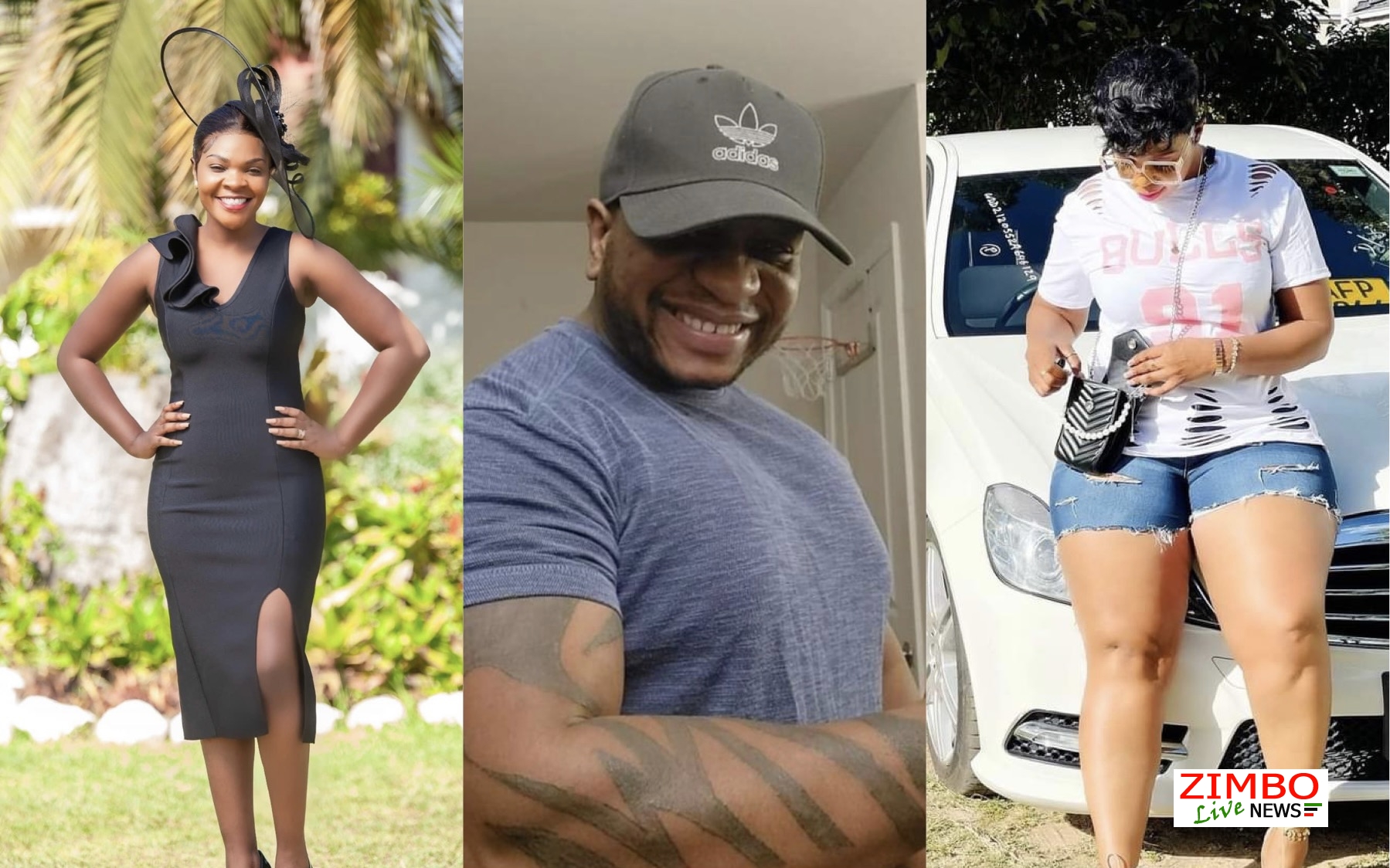 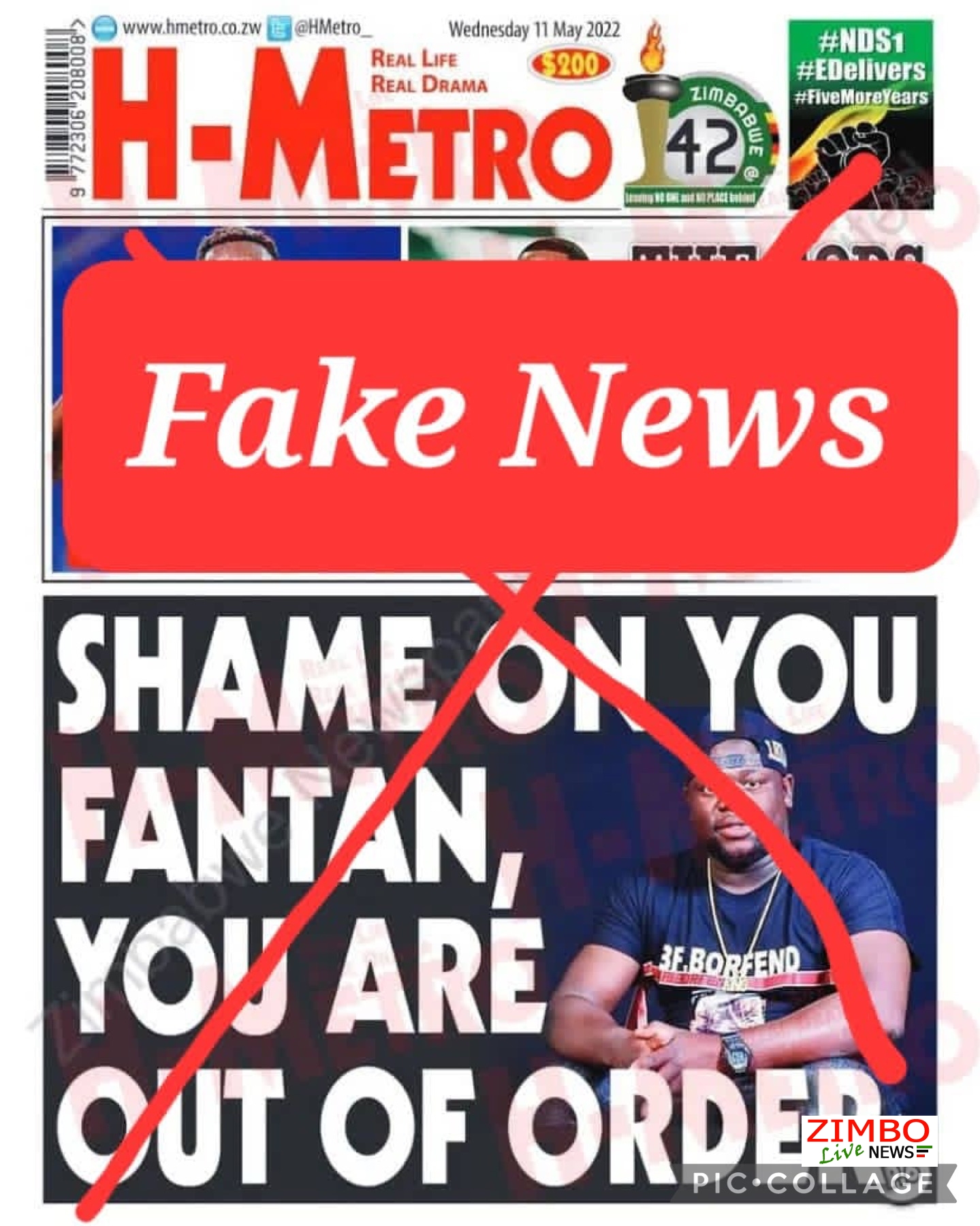 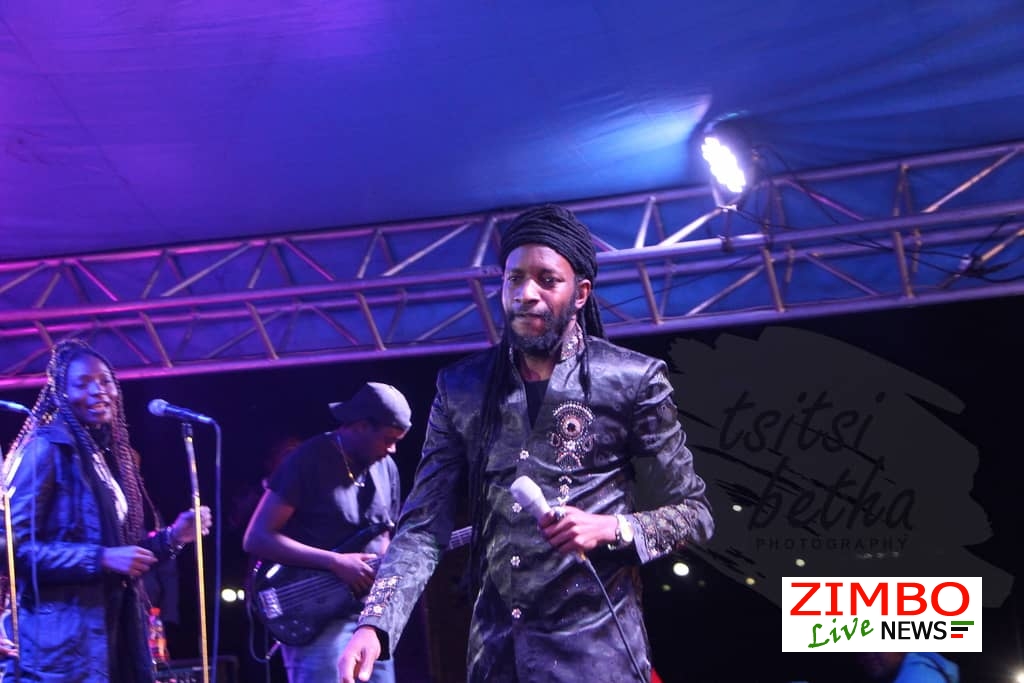 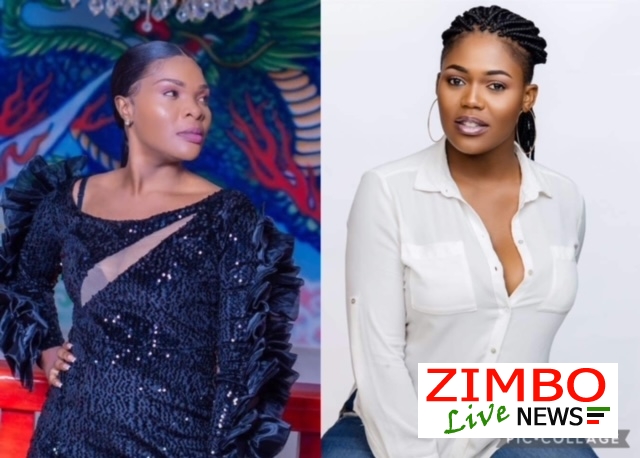 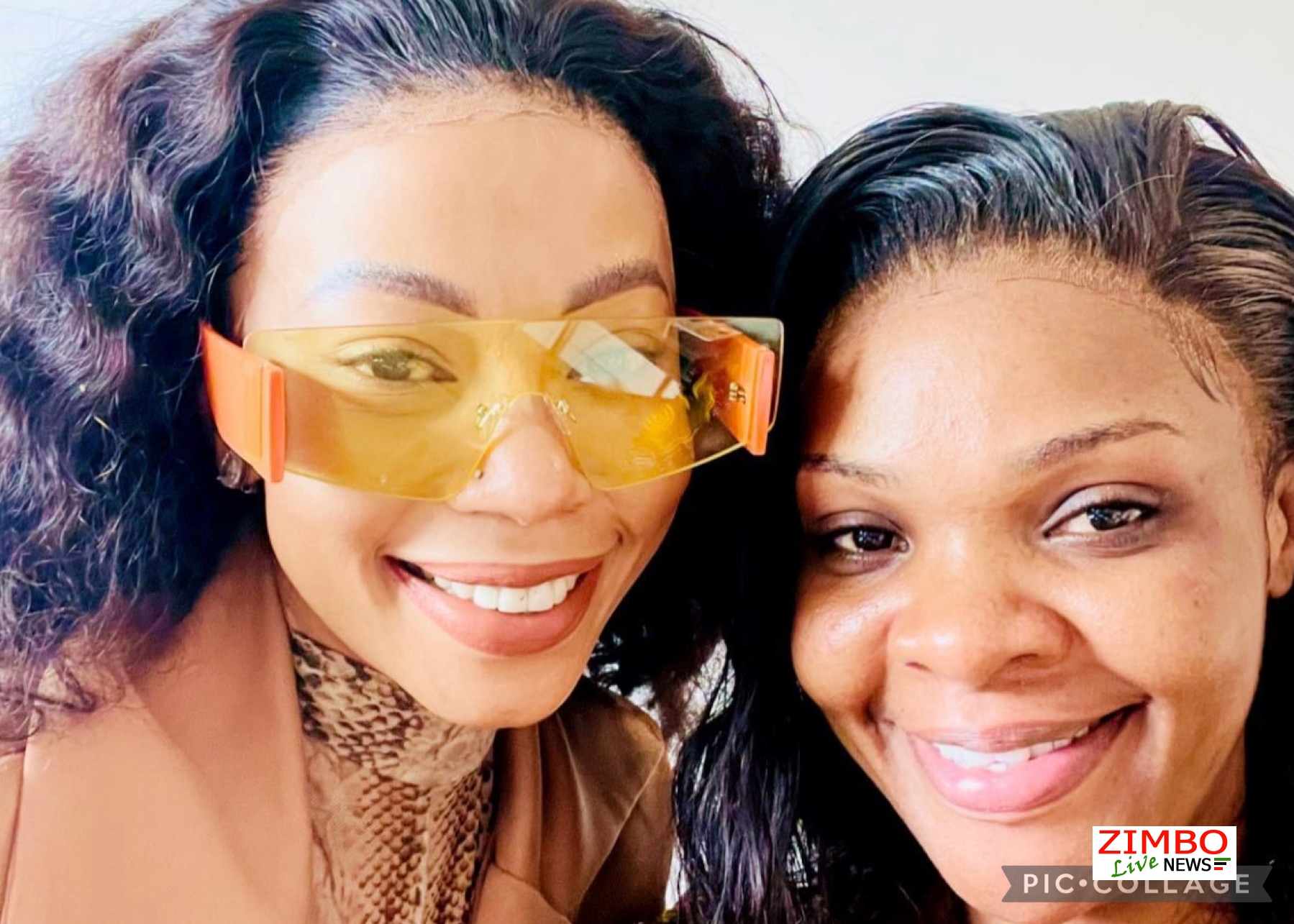