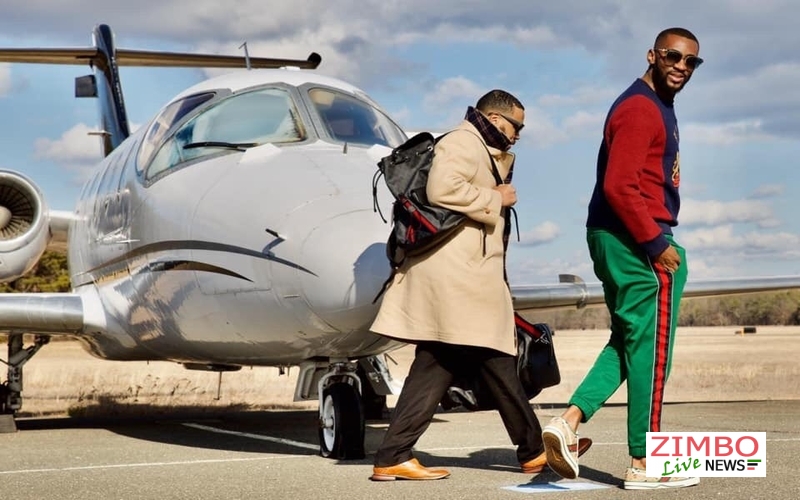 Passion Java exposed as a lying fraud for buying a jet as Zimbabweans noticed the tire on the jet was flat. In the video Passion Java says lets go as if the plane is about to fly . People have pointed out that a plane with a flat tire cant go anywhere.

Barely 24 hours after claiming he bought a private jet and was on his way to an undisclosed location,
Passion Java has been exposed for lying as the actual facts point out that he actually wasn’t going anywhere but grounded.

1. The position of the Private Jet for those that fly shows that it’s not close to the runaway but parked

2. The Private Jet front tyre is flat, no plane can move of the runaway or be cleared with a flat tyre

3. These no cabin crew which is a mandatory requirement by the international aviation authorities especially because they are experts on emergency situations.

Passion Java was accused of renting every he claims to own by prominent and flamboyant businessman #Ginimbi which is now turning out to be true. 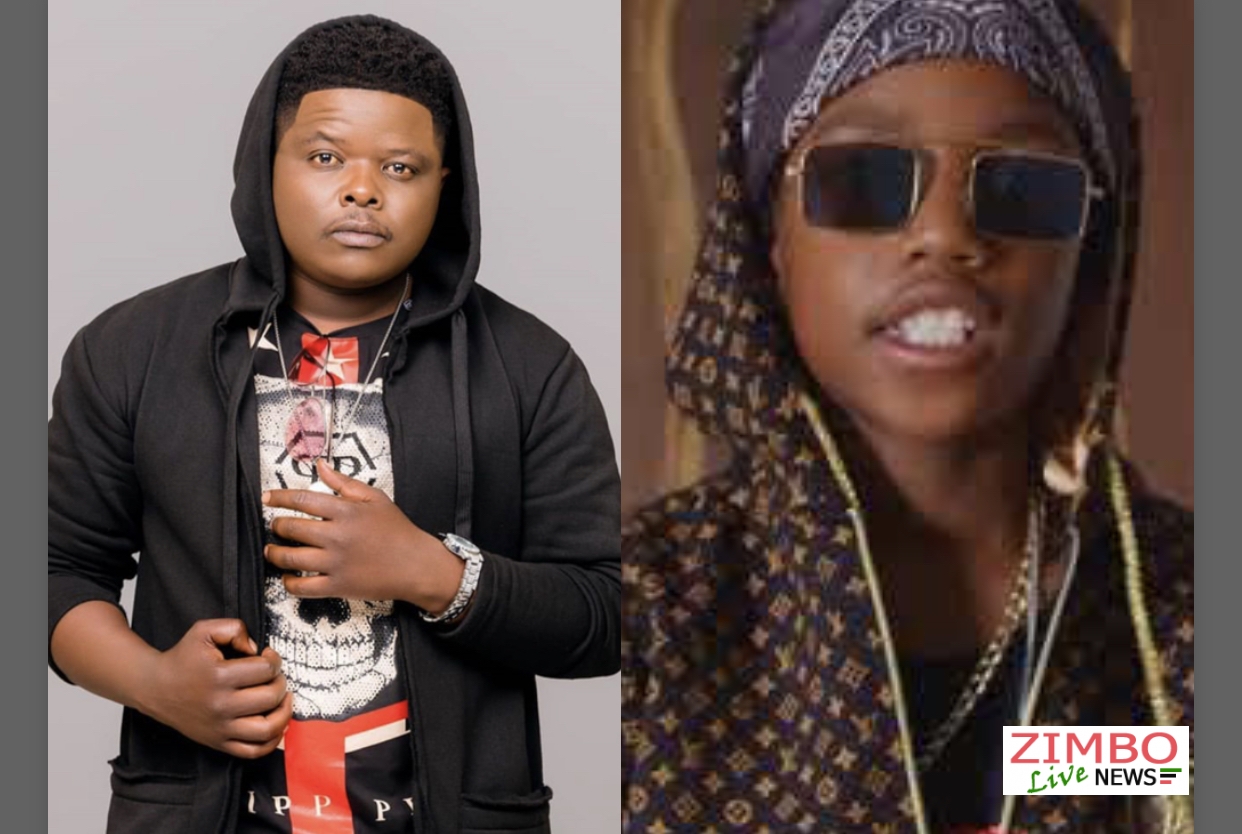 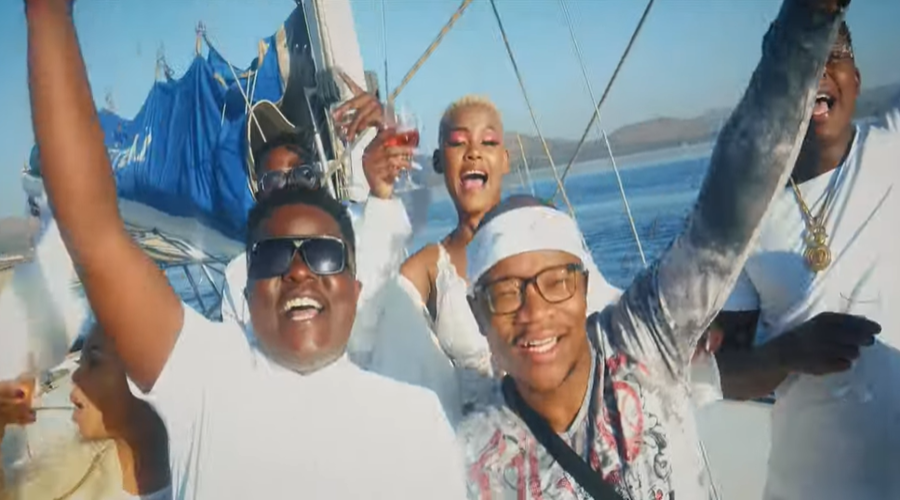