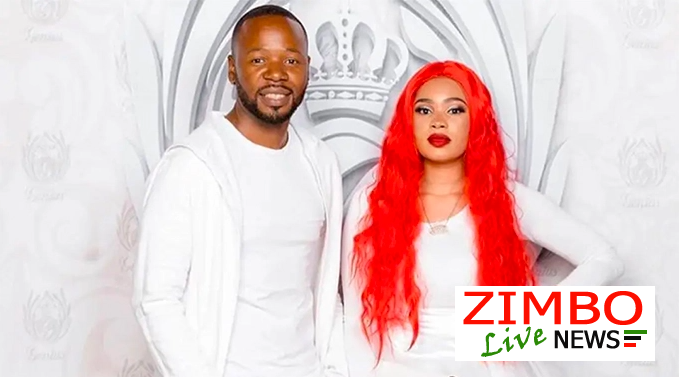 This forced the court to briefly adjourn to allow the urban grooves star to calm down.

Chideme popularly known as Stunner is facing domestic violence charges after he allegedly assaulted his ex-wife Dione Tafirenyika at Rainbow Towers.
The rapper told the court that he was being barred from seeing or providing for their daughter.

He said the current situation is affecting him financially and emotionally. He told the court that he is struggling to pay fees for his children saying all his shows are being cancelled.
According to the state, Chideme assaulted Tafirenyika at the height of a domestic dispute at the Rainbow Towers Hotel back in April.

The court heard Tafirenyika had refused to give Chideme her mobile phone.
The case will continue on July 11 2022.

Singer Desmond Chideme, popularly known as Stunner, appeared in court on Tuesday accused of physical abuse after his wife told police he assaulted her while demanding access to her phone.

The rapper, 41, was remanded to May 11 for trial by Harare magistrate Evelyn Mashavakure over the alleged attack on Dyonne Tafirenyika, 23.

Tafirenyika told police she was left bleeding from her nose and finger nails after Stunner beat her and ripped out her artificial nails.

No medical report was tabled in court, however, after she allegedly refused treatment following the incident at the Rainbow Towers hotel at around 2AM last Sunday.
The National Prosecuting Authority alleged that Stunner was performing at the hotel, and the couple had booked a room where they would eventually retire for the night.

Sometime around 2AM, Dyonne allegedly went to the ladies’ toilet. Stunner followed and accosted her while demanding that she hands over her iPhone 13 Pro Max, the court heard.

Dyonne allegedly refused to yield to the demands by her husband. She accused him of beating her until she fell to the floor.

Stunner left court separately from his wife, his head covered under a black hoodie. 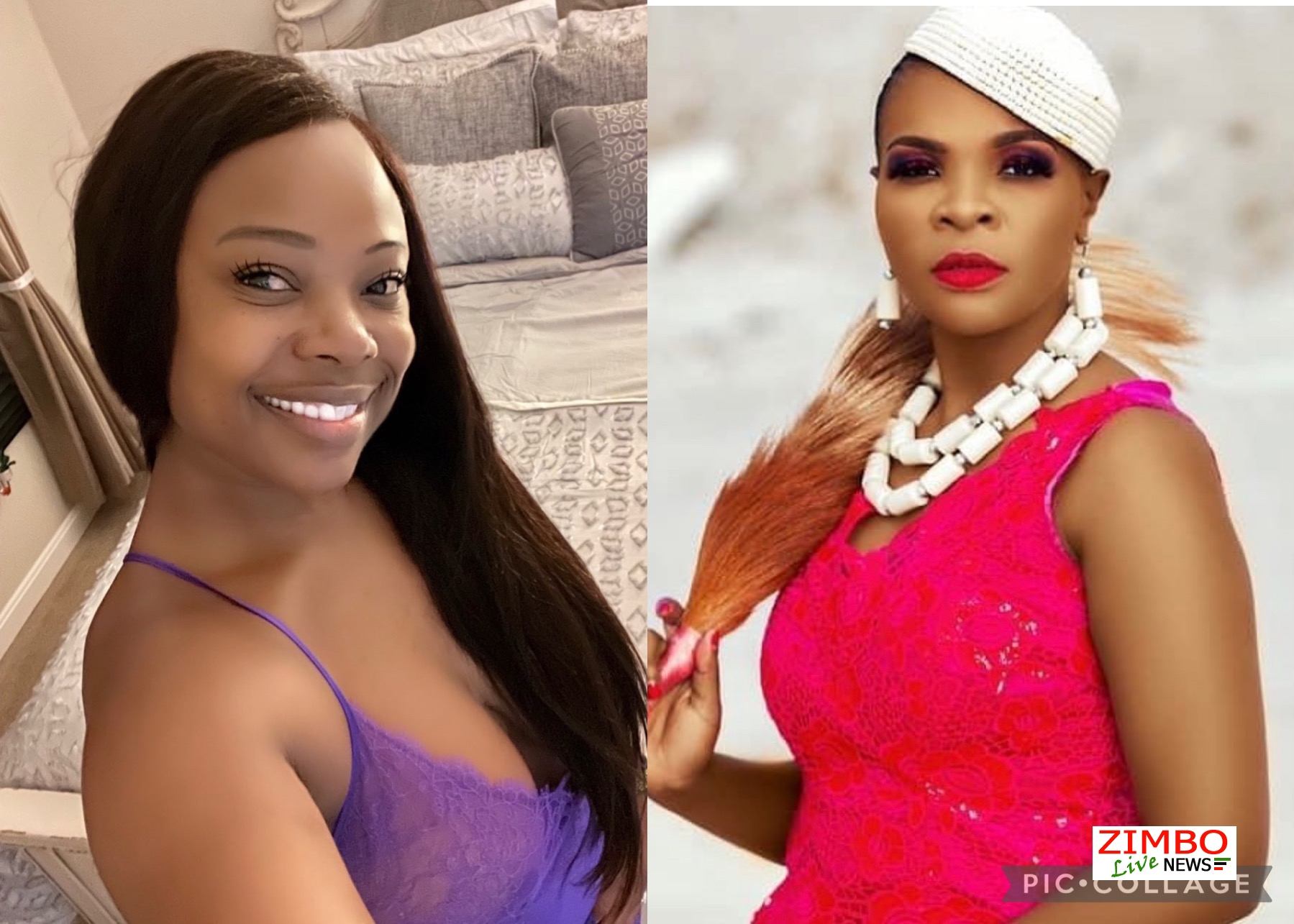 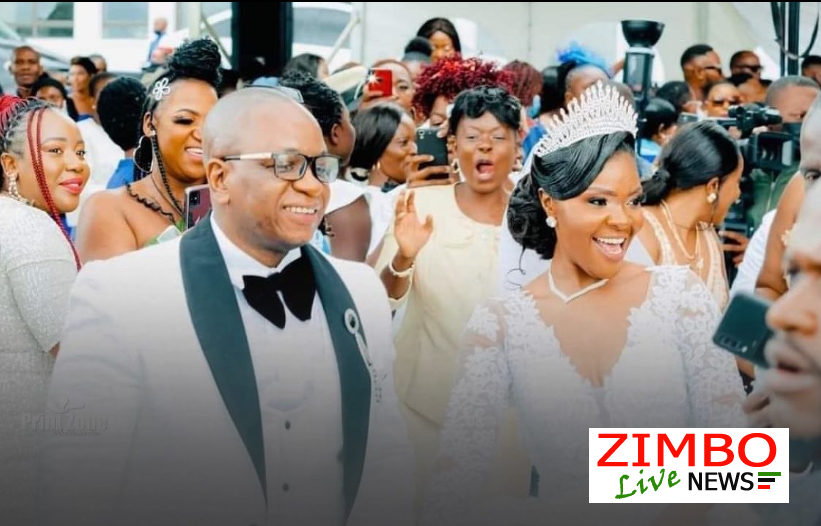 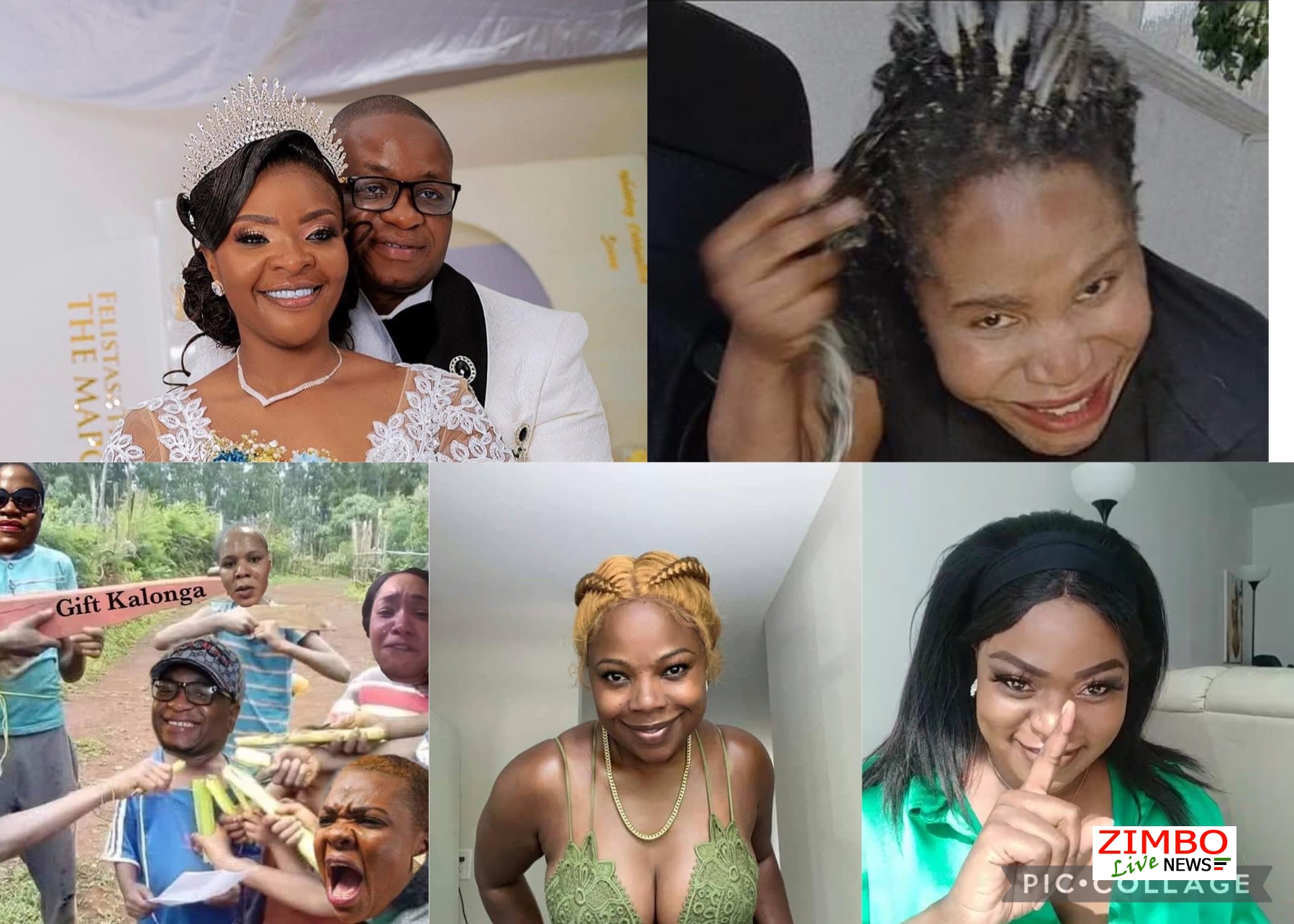 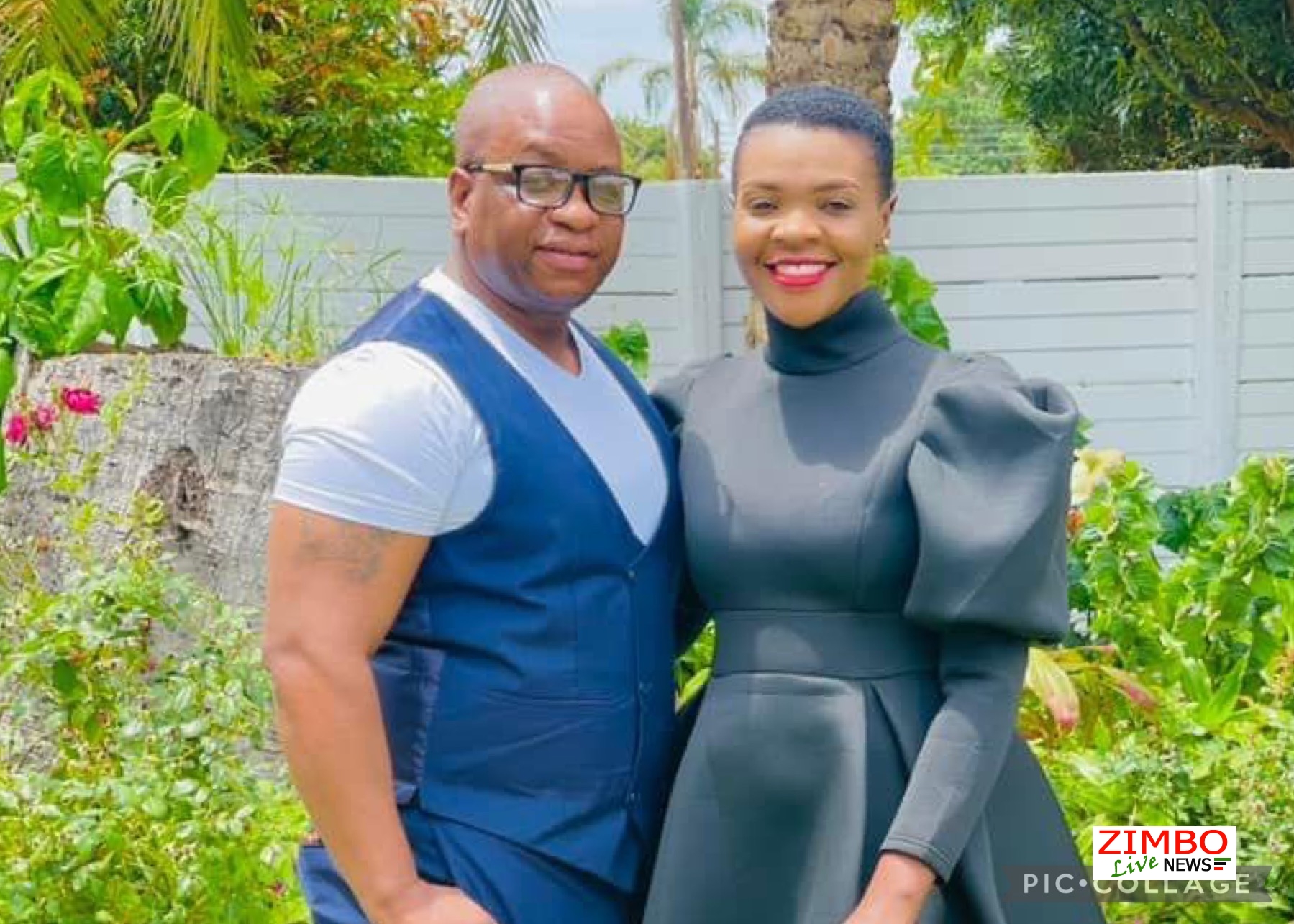 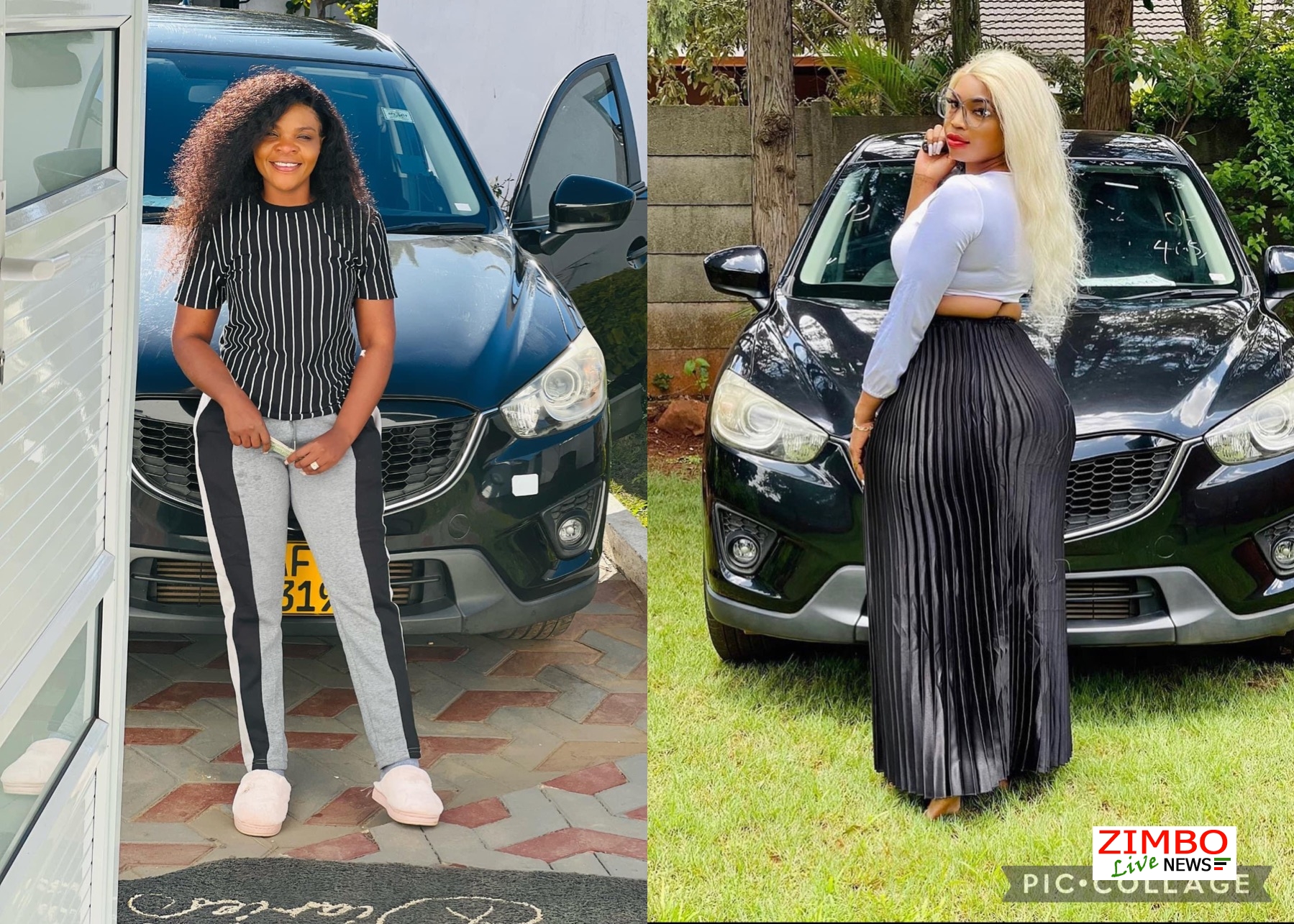