“You Are Such A Disgrace,” MDC Alliance Says As It Suspends Douglas Mwonzora
This comes barely a couple of hours after he recalled 16 provincial council members from eight provinces after they ceased to belong to their party.
In the statement, MDC Alliance said Douglas Mwonzora was such a ‘disgrace’.  This comes after MDC Alliance did not win even a single seat out of 28 National Assembly and 121 local government seats that were up for grabs.

iHarare is publishing the statement in its entirety;

RE: SUSPENDED FROM SPEAKING OR CONDUCTING MDC ALLIANCE BUSINESS.

This letter constitutes official notice of your suspension from speaking, representing or conducting MDC-Alliance business in any form, shape or capacity for gross violation of the MDC Alliance’s Non-Competent Alliance agreement of the 5″ of August 2017 and its Amendment. Your suspension is with immediate effect till further notice.

On and around January to March 2022, you violated multiple sections of MDC Alliance’s agreement of the 5′ of August 2017 and the Non-Competent Alliance agreement amendment I of the 5th of January 2021. The MDC Alliance was well funded by Mr. and Mrs. Tax Payer but under your leadership, our candidates nationwide failed to win at least one single polling station. You are a disgrace Mr. President.

We are aware of the fact that you are the leader of Opposition in Parliament. Therefore, the alliance Secretariat in consultation with the alliance executive, will be making extensive consultations with Parliament, our legal team and the Government seeking solutions on how we should progress with your case.

We wish to reiterate that the decision on whether to return you as the MDC. Alliance President lies with the MDC-Alliance Principals. Kindly be advised that your conduct and performance Justify our action.

You have no moral rights to appeal against this decision. Thank you. Yours sincerely 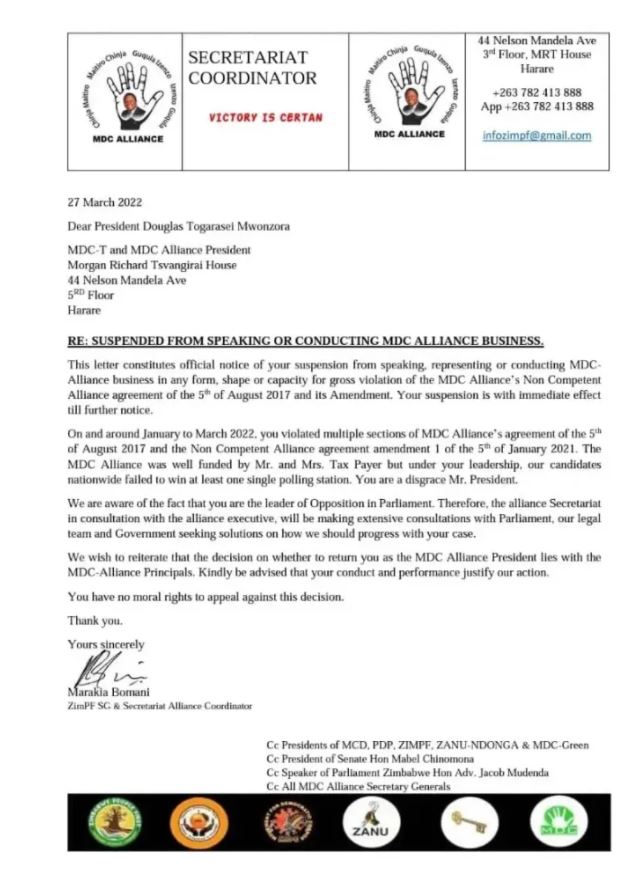 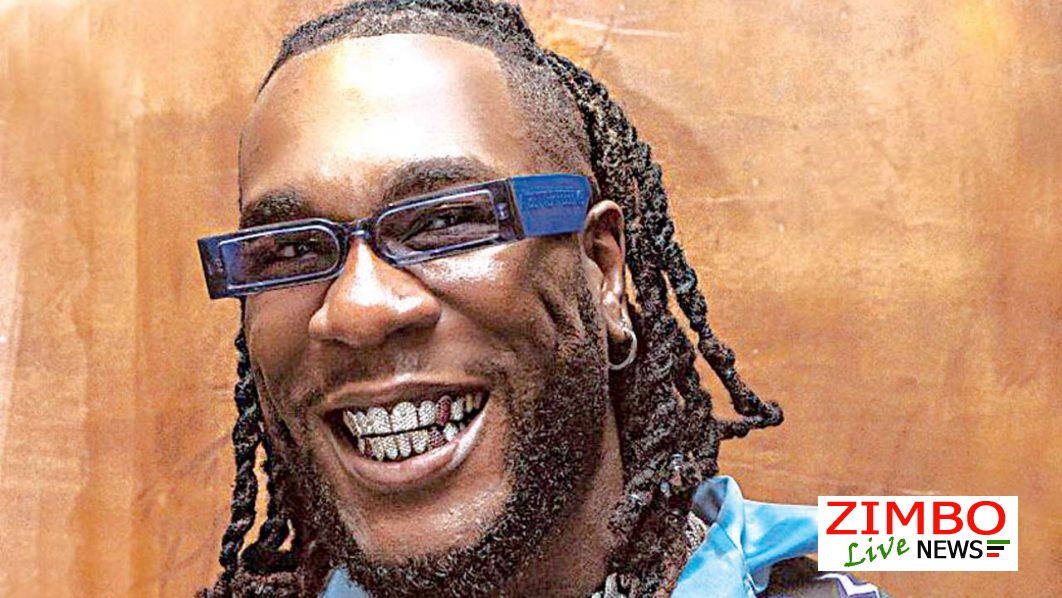 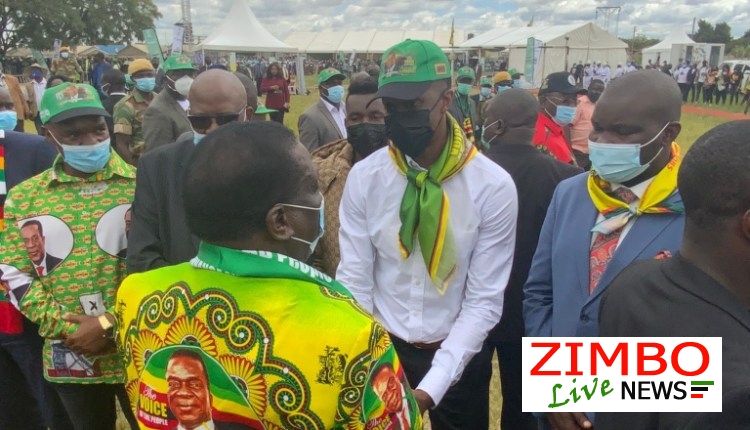 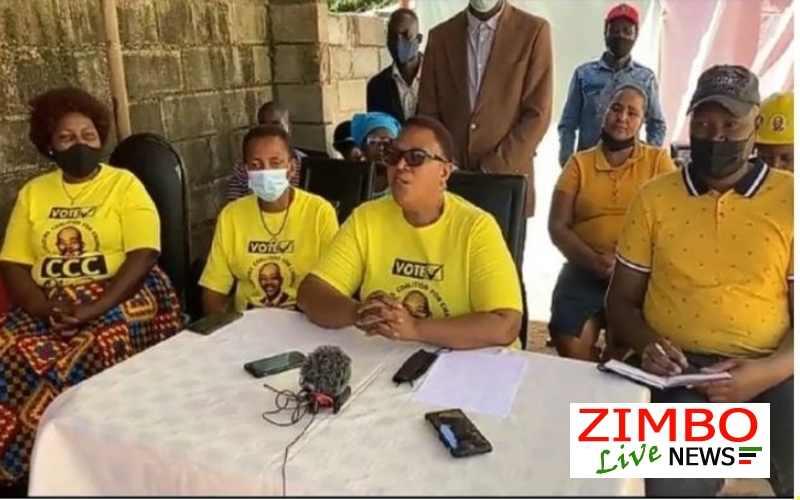