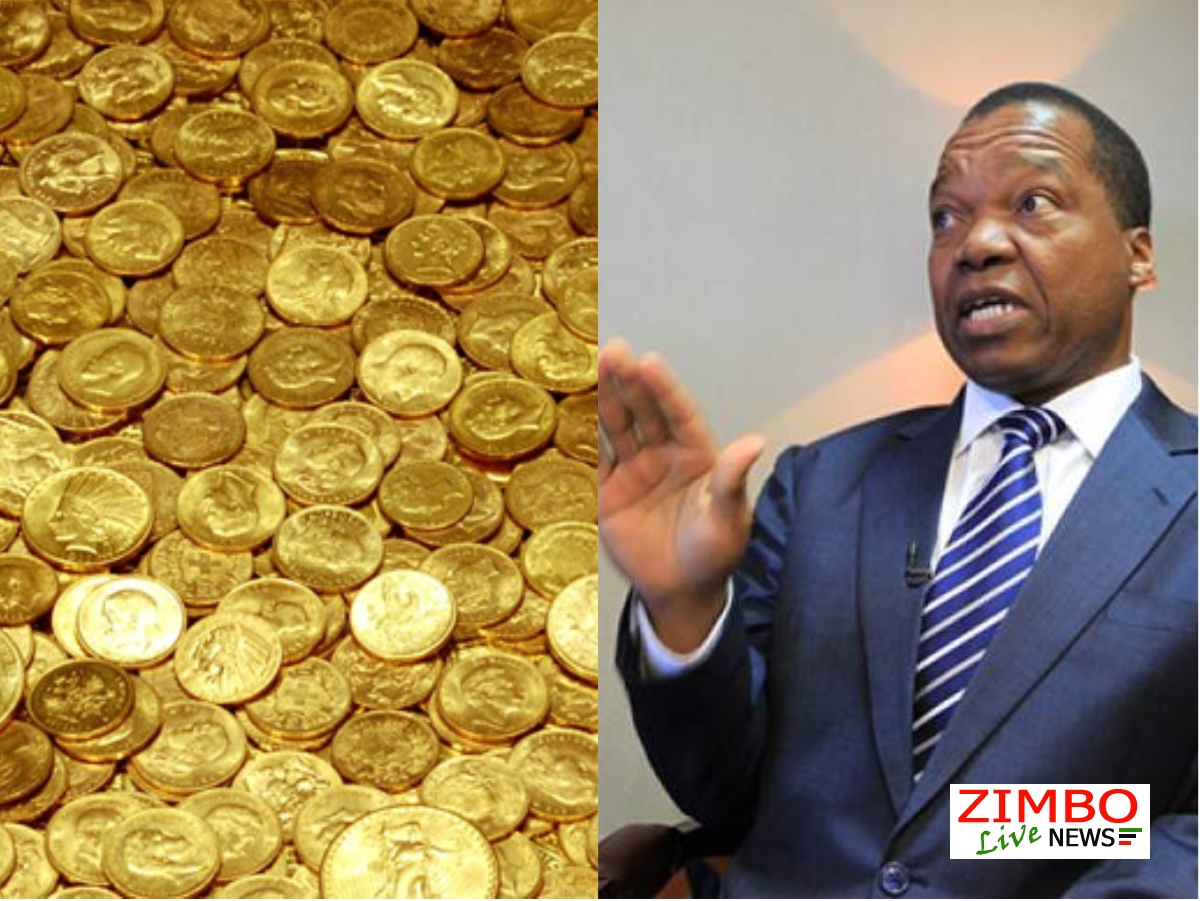 Zimbabwe’s central bank said it would start selling gold coins this month as a store of value to tame runaway inflation, which has considerably weakened the local currency.

The central bank governor John Mangudya said in a statement on Monday (Zimbabwe time) that the coins will be available for sale from July 25 in local currency, US dollars and other foreign currencies at a price based on the prevailing international price of gold and the cost of production. 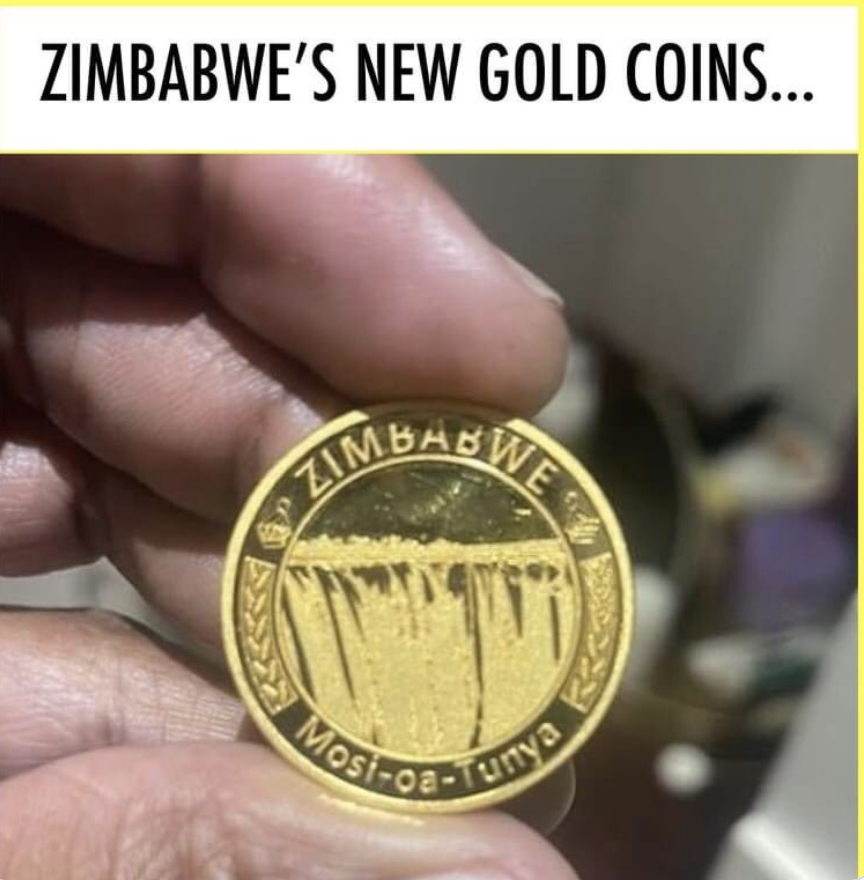 The “Mosi-oa-tunya” coin, can be converted into cash and be traded locally and internationally, the central bank said. The term means “Smoke that Thunders,” a reference to Victoria Falls, the world’s greatest sheet of falling water, which traverses Zimbabwe and Zambia.

The 22-carat gold coin will contain one troy ounce of gold (31.10 grams) and will be sold by Fidelity Gold Refinery, Aurex and local banks, it added. Coins will be identified by a serial number and will be easily converted to cash as well as being trade-able locally and internationally, Mangudya said.

Gold coins are used by investors internationally to hedge against inflation and wars.

Last week, Zimbabwe more than doubled its policy rate to 200 per cent from 80 per cent and outlined plans to make the US dollar legal tender for the next five years to boost confidence.

Soaring inflation in the southern African country has been piling pressure on a population already struggling with shortages and stirring memories of economic chaos years ago under veteran leader Robert Mugabe’s near four-decade rule.

Annual inflation, which hit almost 192 per cent in June, cast a shadow over President Emmerson Mnangagwa’s bid to revitalise the economy.

Zimbabwe abandoned its inflation-ravaged dollar in 2009, opting instead to use foreign currencies, mostly the US dollar. The government reintroduced the local currency in 2019, but it has rapidly lost value again.

IH Securities, a Harare-based brokerage, expects the sale of the coins to boost investor confidence in the Zimbabwean dollar, which will be used to buy them. “This would distinguish the gold coin market from the government paper market or money market,” it said in an emailed note to clients.

It also sees the central bank being able to “mop up considerable levels” of excess Zimbabwean dollar liquidity through the sale of the coins. 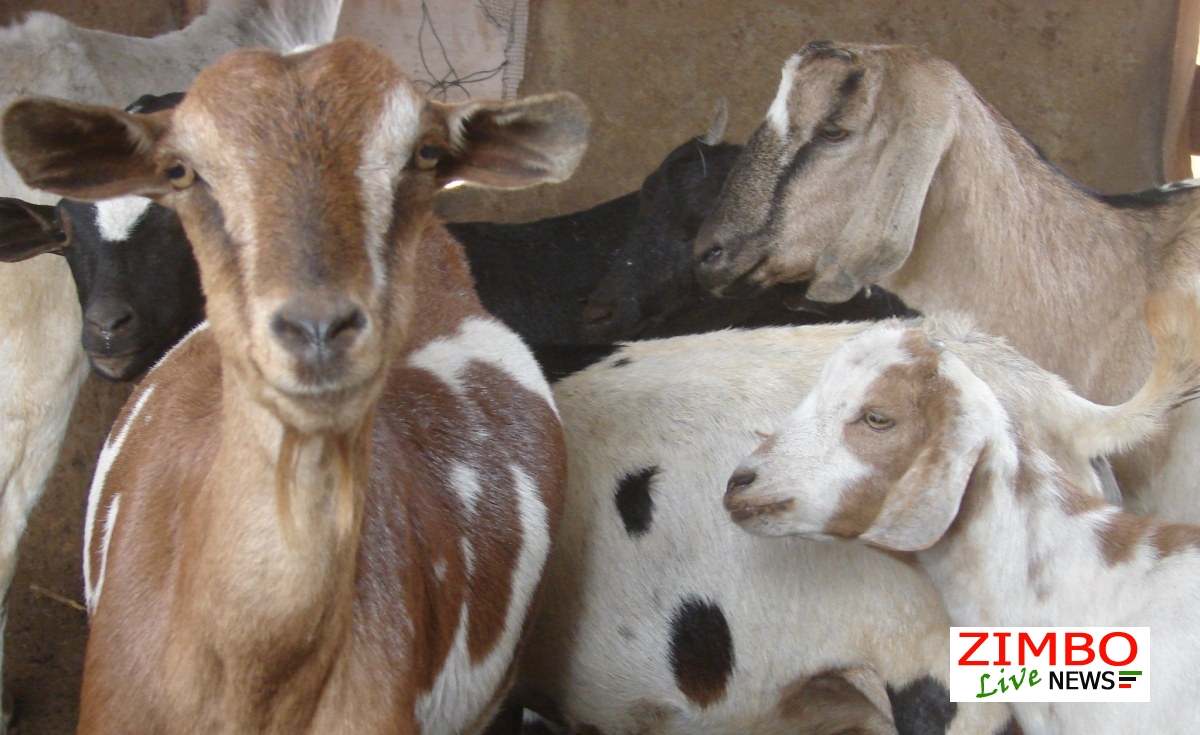 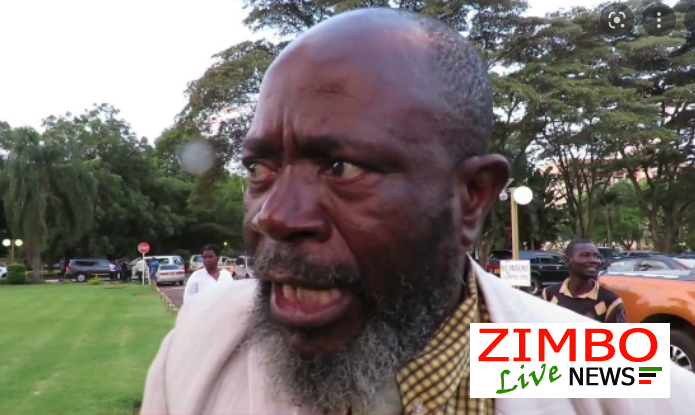