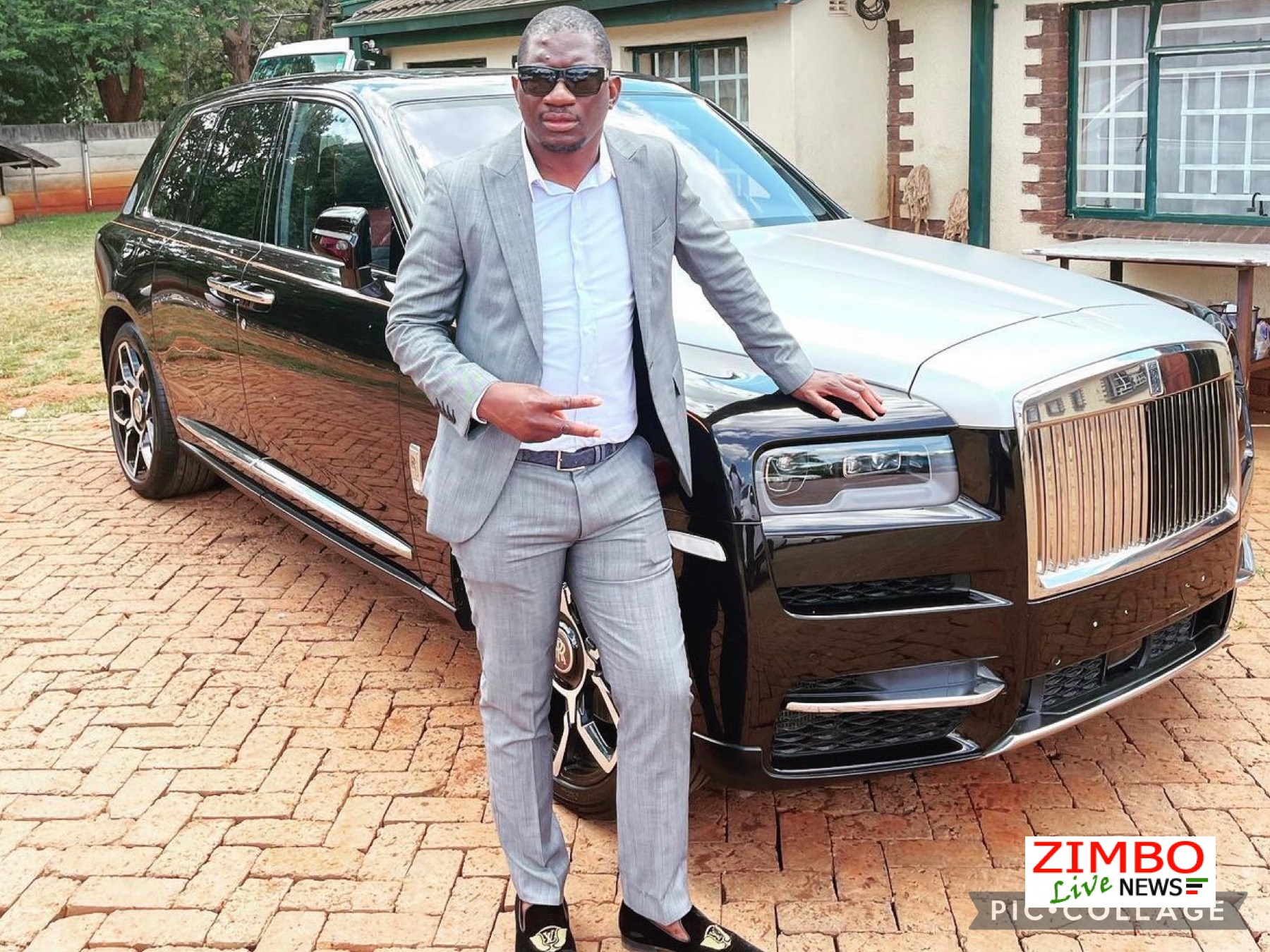 GOLD buyer, Better Brands Jewellery (BBJ), has reached a new milestone after delivering more than seven tonnes to the government last year, in a haul worth nearly US$ 460 million.

The total deliveries to Fidelity Printers and Refiners (FPR) was  10 times more than BBJ’s total haul in 2020, where it delivered 800kg of the precious mineral.

BBJ director and chairperson of the Gold Buyers Association (GBA), Pedzisai “Scott” Sakupwanya said the record deliveries for 2021 were a testament of small-scale miners’ pulling power in local gold production.

“In 2020, our deliveries were 800kg. We increased that nearly tenfold in just one year. What this tell you is that as indigenous people, were have the capacity to contribute significantly to the national fiscus. With enough resources,  we can run riot in terms of gold output. We can stop the gold leakages that continue to plague the country,” Sakupwanya said.

“We need to show that we can do better than the foreigners. There has been a lot  of leakages in the  manner the gold has been traded.

“The foreign trade has made us lose huge amounts of money.  Our deliveries  are a testimony of  how small- scale miners  remain critical to benefitting the country.

“We were able to generate more than US$400 million and this money remains in the country. Gold brings much-needed foreign currency to the country. On the evidence of our deliveries, you can see that there is scope to do more.

“We should be targeting delivering 50 tonnes to FPR this year instead of the overall 27 tonnes that  were delivered this year,” Sakupwanya further said.

Sakupwanya  lauded the government’s incentives, which he said had made the GBA compete favourably against private unscrupulous buyers who were allegedly fuelling leakages.

“We would like to thank the President and the government for giving us the opportunity to mobilise gold. The results are beginning to show. We have proved our capacity and muscle as evidenced by the 7,8 tonnes we delivered to Fidelity Printers and Refiners,” Sakupwanya added.

The BBJ proprietor also said he had finalised a US$60 million deal  to capacitate small-scale miners to increase gold output.

“On our part as BBJ, we are empowering some of these miners by buying them equipment, which would in turn, help them  increase their output.

“As a company, we remain honoured and challenged by President Mnangagwa’s empowerment programmes, and mining sector targets, hence our singular efforts to contribute towards that 2023 vision.

“The president has shown trust in youth and we hope to create further opportunities for youth from our activities and empower them.

“We have also been boosted by the setting up of the gold buying centres in all the provinces as these developments have seen us going toe-to-toe with the black market.

“These gold buying centres are part of the solid and recognisable structures that will further help us deliver more gold to the government.

This comes as the Reserve Bank of Zimbabwe (RBZ)  was expecting an increase in gold deliveries to the FPR last year.

The governor of the RBZ, John Mangudya, said  the government was expecting an increase in gold exports this year, amid surging gold deliveries to the FPR.

Mangudya said small-scale gold producers contributed 52,8 percent of the total gold deliveries to FPR during the first seven months of 2021— saying this compared favourably with the 55,8 percent delivered for the same period in 2020.

Currently, gold remains the country’s largest foreign currency earner — at nearly US$1,3 billion — and while accounting for 65 percent-plus of the entire mining sector’s annual earnings.

This comes as the government says this year’s  performance of the mining sector continues to encourage  as the industry was expected to grow by 11 percent, buoyed by favourable international prices and expansion programmes aimed at increasing production.

It also comes as Zimbabwe aims to have a US$12 billion mining sector by 2023. On its own, the gold sector contributes 50 percent of Zimbabwe’s hard currency receipts.

Under the US$12 billion initiative, gold is expected to rake in US$4 billion annually and in as much as it remains an anchor for the country’s medium-term economic growth. 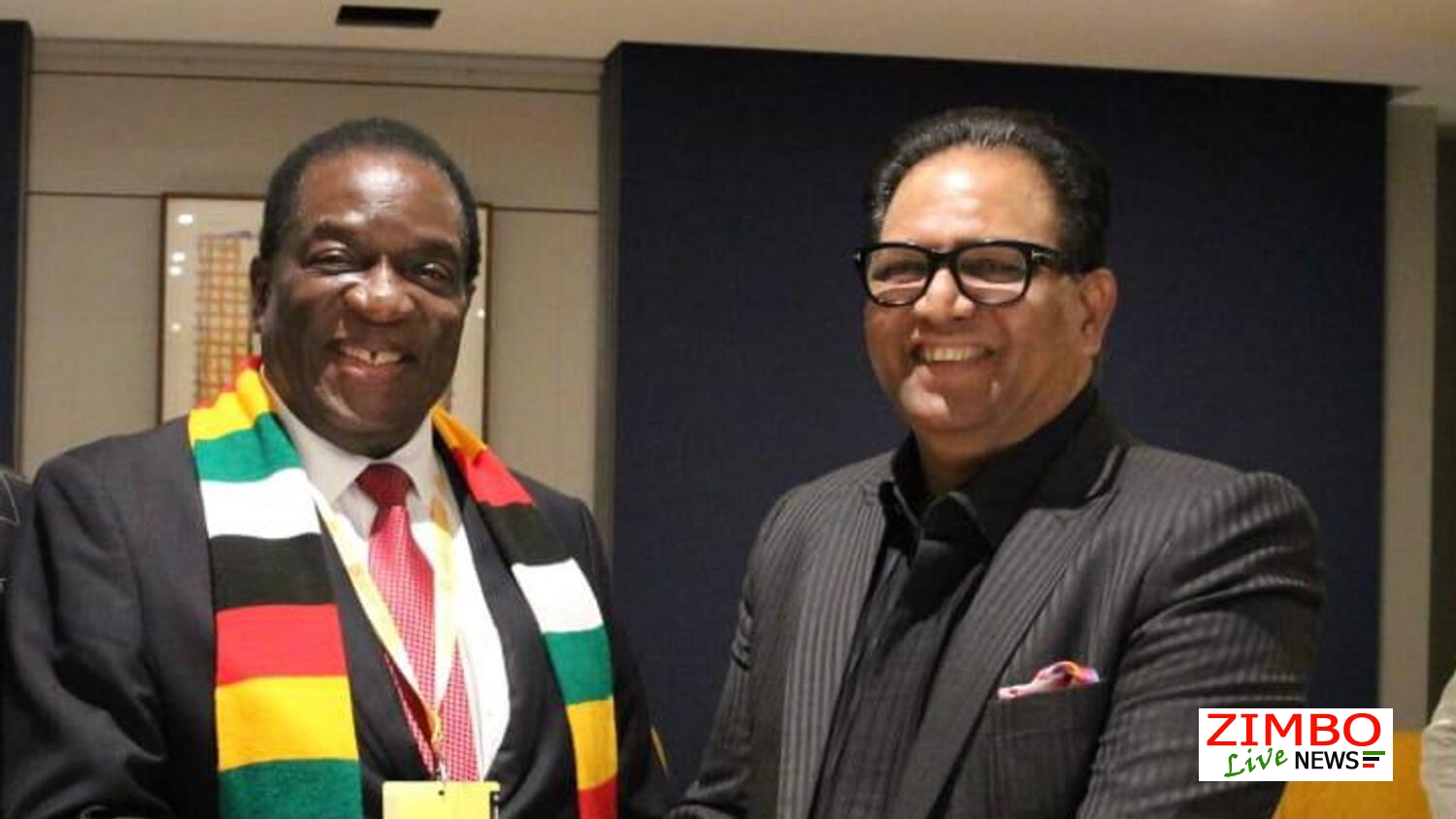 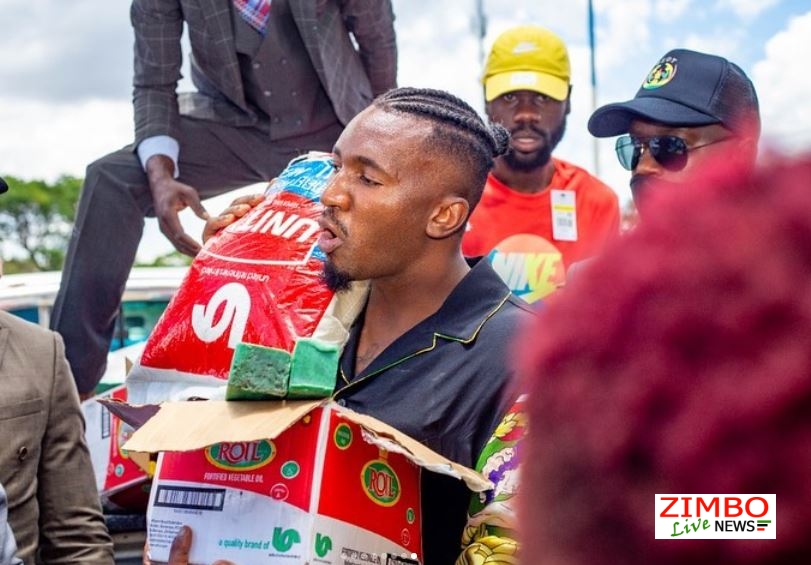 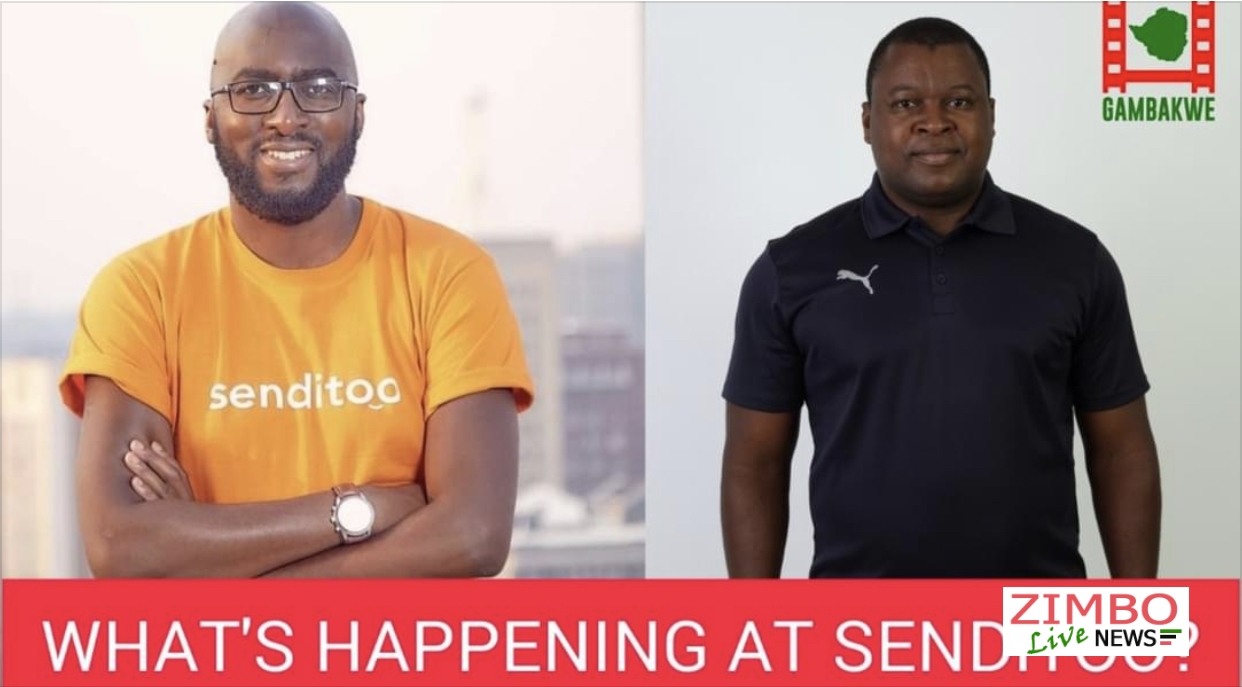 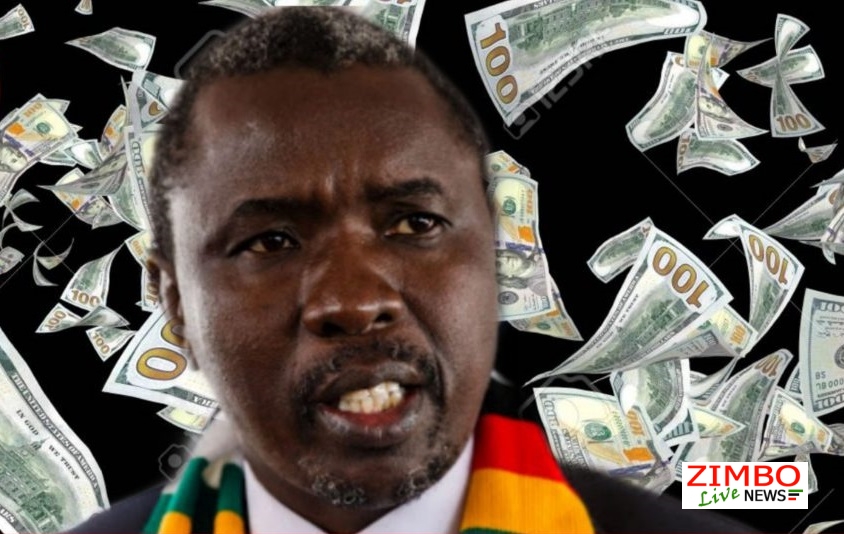 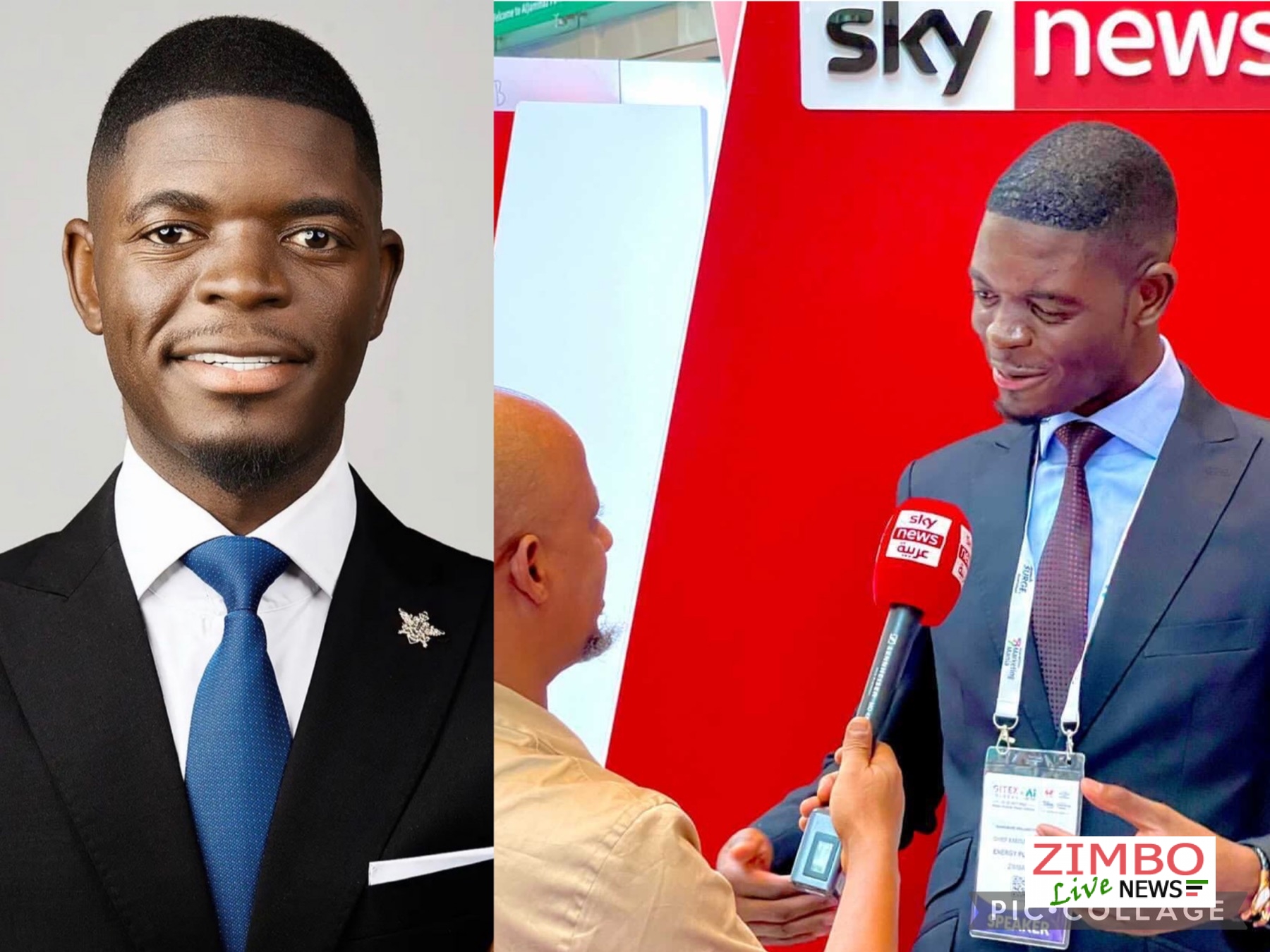