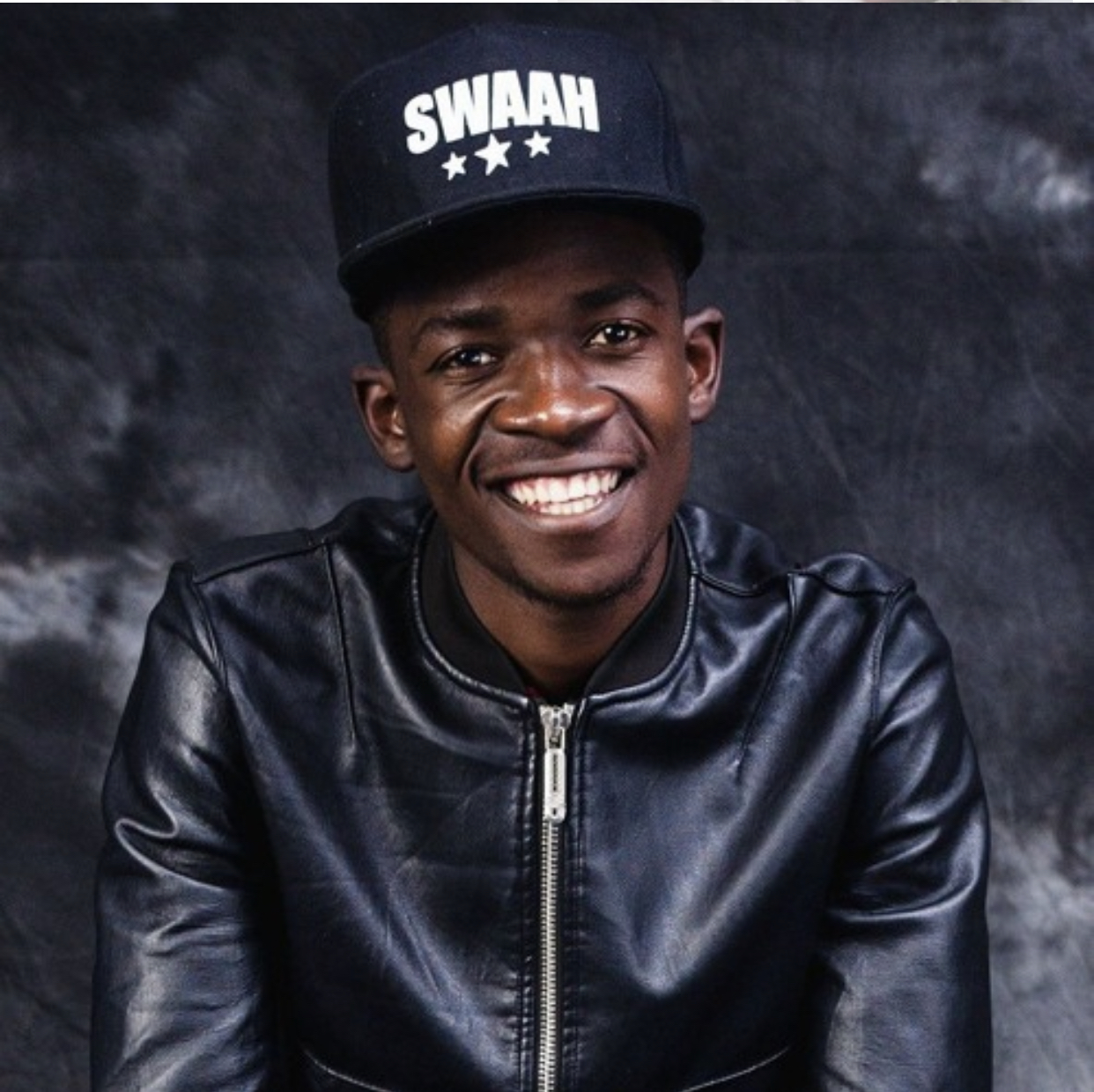 FAST-RISING dancehall chanter Jah Signal has branched off into fashion design with the launch of his new clothing line, Zimbolivenews  Fashion has learnt.

The trending Stonyeni hit-maker said he decided to unveil the clothing line — Swaah Family — to expand his fan base.

Jah Signal said after testing the market and discovering that the clothing line had many takers, he decided to go for the fashion brand.

“I decided to unveil the Swaah family clothing line because of the response I have been getting from those who had bought the clothes. Even some who didn’t

ike my music fell in love with the clothing products,” he said.

In a market dominated by other fashion brands, Jah Signal said he believed his music brand had grown so much that he would not struggle in the fashion

“The line will be different from other clothing lines. First of all, the logo itself, and we will include the name of the purchaser on the product,” he said.

The musician said since he was not a fashion designer, he has roped in top designers to help him with the clothing line.

“I have achieved a lot in my life so far, travelled to different parts of the world performing and now I have a lot of experience, although I am still aiming to reach top levels in life,” he said.

“There are, however, those who don’t really like my music, but they like the clothing line and have other artistes who aspire to reach my level and that alone

shows that I have established myself as an artiste.”

Jah Signal said he has learnt to balance between his career and managing a clothing line and has recruited a team to help him with the business venture. He was

Meanwhile, the musician has roped in gospel musician Mathias Mhere in a new song titled Mango which will be released in September which was inspired by life

The musician, who banged the “Song of the Year” gong at the Star FM Music Awards, has also been acknowledged in Jamaica. He has performed in Australia, Cyprus, Dubai, South Africa and the United Kingdom. 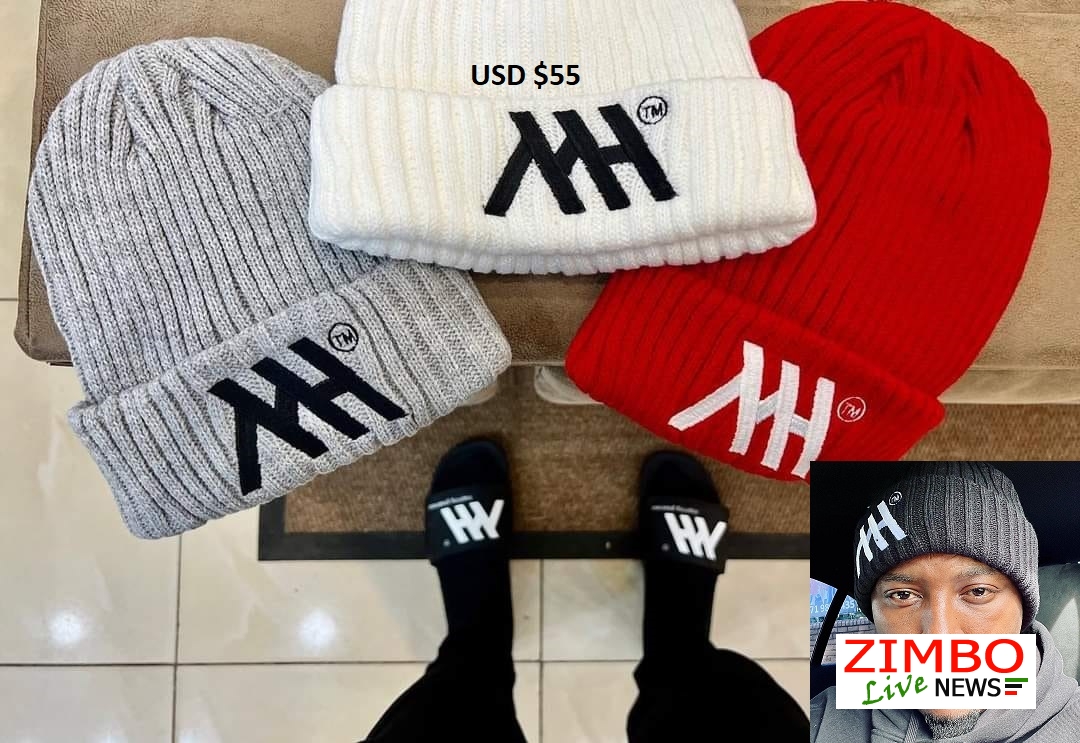 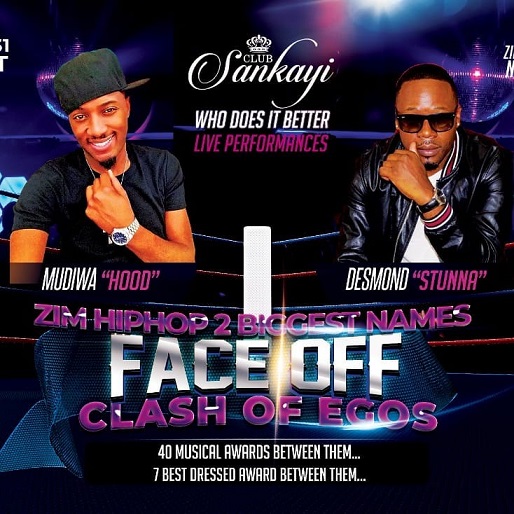 Stunner Da Des Vs Mudiwa Hood Who Does It Better ? 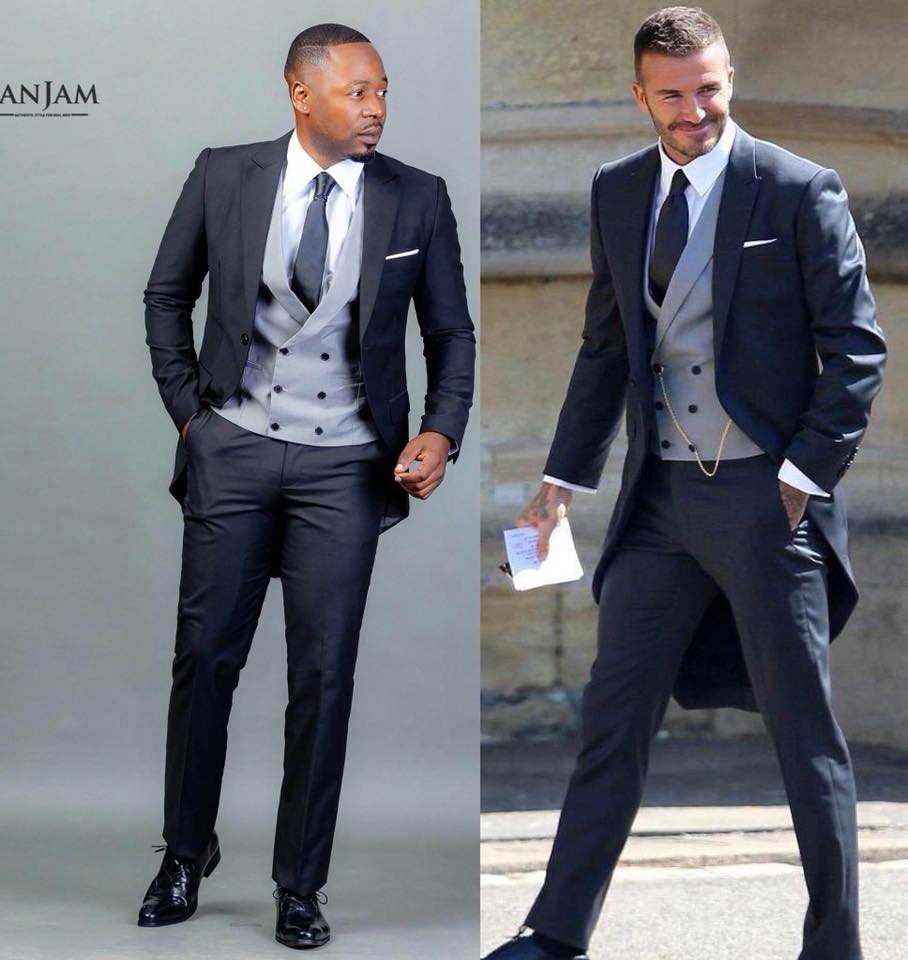