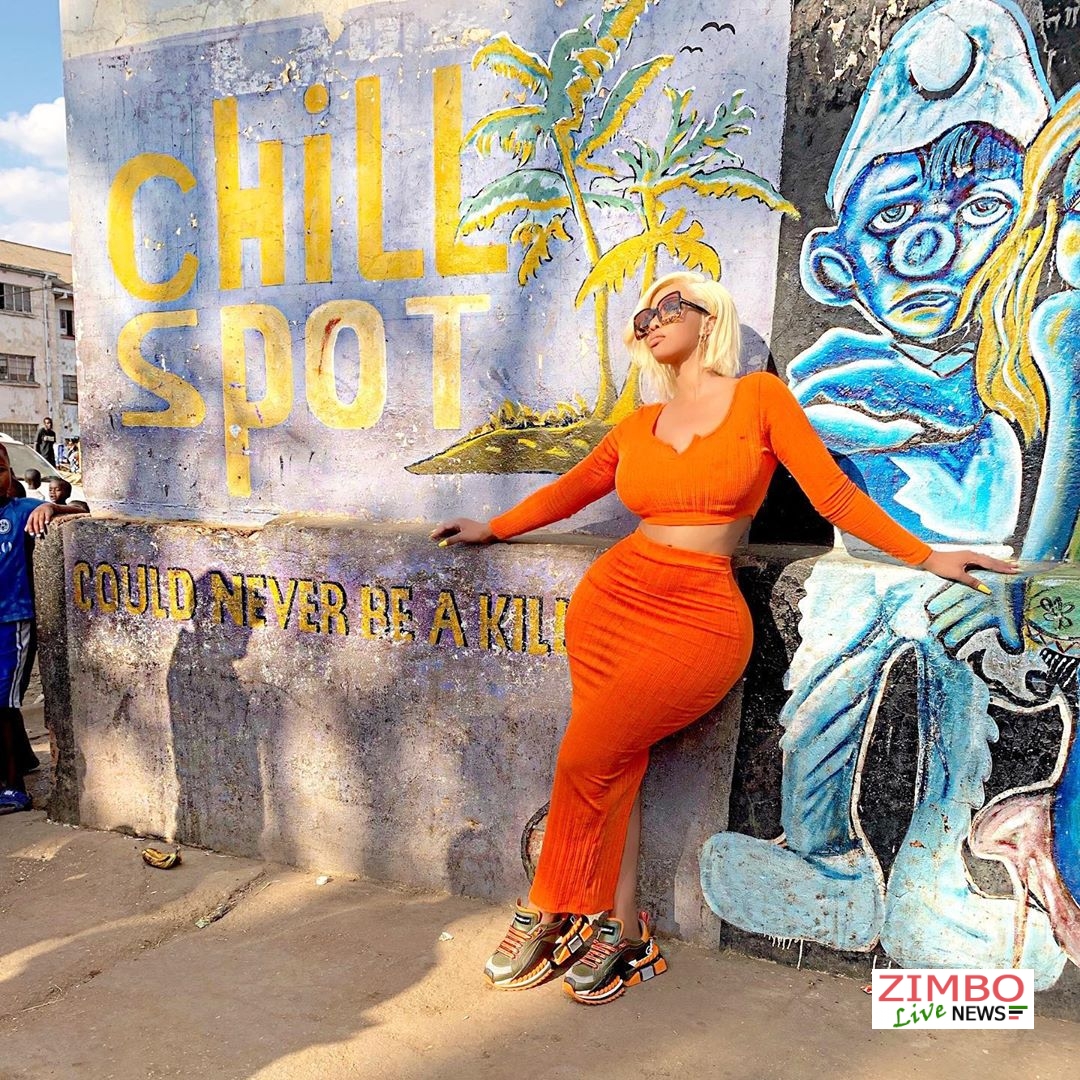 There is more to the glamorous Luminitsa Jemwa than what meets the eye as in one of her other lives, she is a caregiver with a soft spot for women who have been victimised by abusive partners, HIV rape victims and orphaned children.
Jemwa uses her resources to offer this selected group with a second chance so they can approach life at the same level with everyone else who is not haunted by the demons that they have encountered.
The glamorous diva made headlines after she, dressed in an exquisite US$3 000 dollar red gown splashed US$60 000 on her grey and white themed 28th birthday celebrations prompting this publication to zoom in on her.
During an exclusive interview with the Zim Morning Post, South African based Jemwa revealed that she has an obligation to give back to the community and as such she pays school fees for over a thousand pupils.

“I do spend money but not only on myself, I have a foundation where I am paying school fees for a thousand students and as far as social responsibilities are concerned, I am doing my best,” she said.
“My journey of giving back to the community is not a newly found culture because when growing up, my mother would always take us to give away our old clothes to street kids regardless of us having so little at the time and I officially opened my foundation, ‘ Luminitsa’s Dream foundation’ in 2017 to carry out my duty at a larger scale.
“ I started by giving out clothes, shoes and food with the little that I had because I know exactly what it feels like to have nothing until I realised that I would not always be around to give out these things and getting them through tertiary education was not an option, rather I gave them the net so they fish for themselves.
“I send this group of people that I have selected  to do courses which equips them with specific skills of their choice so they can work for themselves and better their lives and that of their children and families in general. I have four girls from Watsomba in the rural areas of Mutare who have graduated from dressmaking school and are currently working in  Harare now since completing their courses last year.

“I also helped another girl from Masvingo with her hairdressing course and now she  is a hairdresser and lives in Highfields and it might not seem like much to many people but I chose to give these women an opportunity at something, other than sitting and crying over their HIV status or their abused pasts or their family members that have passed on. Life goes on and we have all been through some hardships but we have to have hope for a better tomorrow and I chose to be that hope for people I can help.
“I use my connections to get the girls that would have completed their courses jobs and pay rentals in advance for them paying  bills so they can settle in and start working for themselves.”
Jemwa is also works professionally with football players on a management level while working part time with CAF in another life. 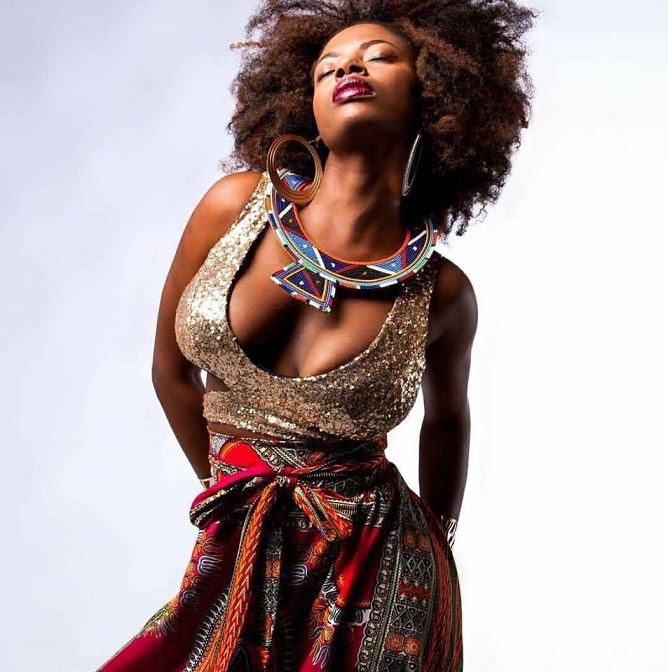