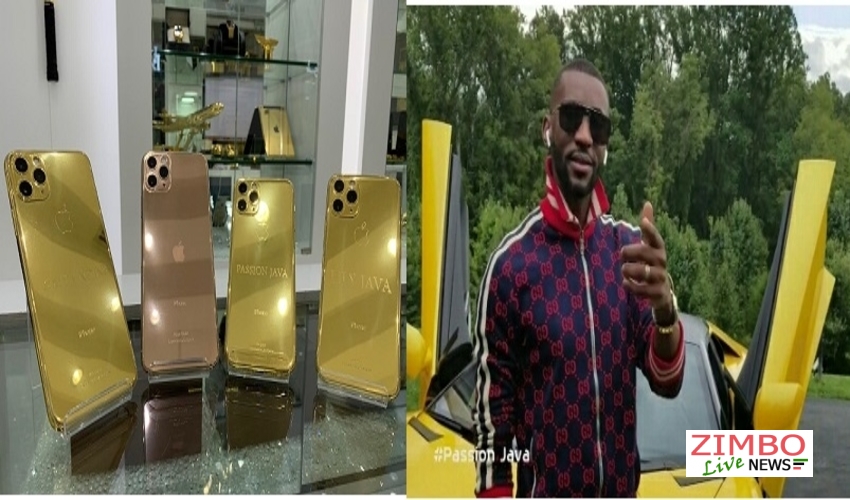 The Gaffa Passion Java buys 30k USD iphones for himself and his wife. Here is the invoice 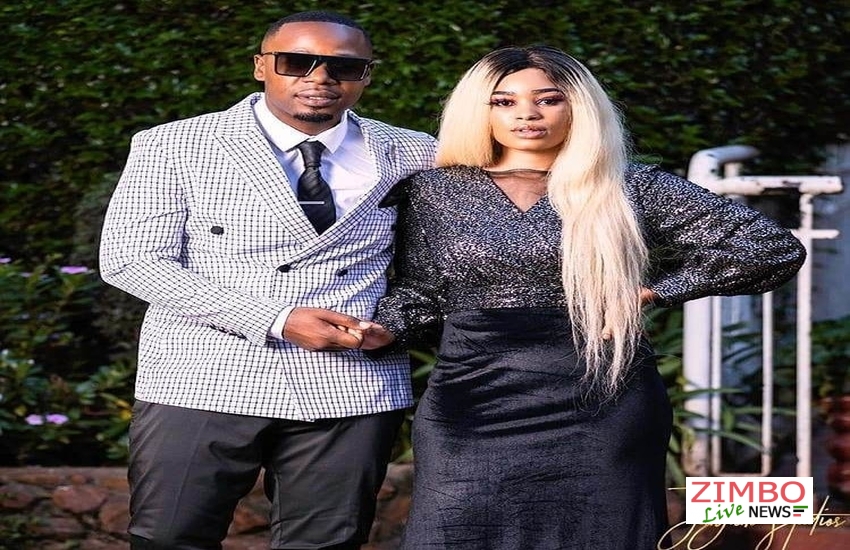 Stunner & Dyonne Getting Married He Bought The Ring

Looks like Stunner Da Des is making  Dyonne Officially wife. He just asked her to marry him and she said yes.Dyonne Tanaka who is Stunners customary wife and baby mama as the young folk call it these days. Stunner just bought Dyonne a Diamond ring which she shared with her fans on Instagram. The two love birds have been together since Stunner left Olinda Chapel over 2 years ago. The couple have a baby daughter Owami who is an angel. A friend of the couple Empress Trish posted on her Facebook congrats to the couple "can't wait for the wedding day hatisi kupfeka junk lol  m one happy big sis Congratulations Stunner and Dione just pic Owami throwing petals pakaipa excited zvangu ini saTete Empres  #VvvTt " Stunner Also posted On His Insta 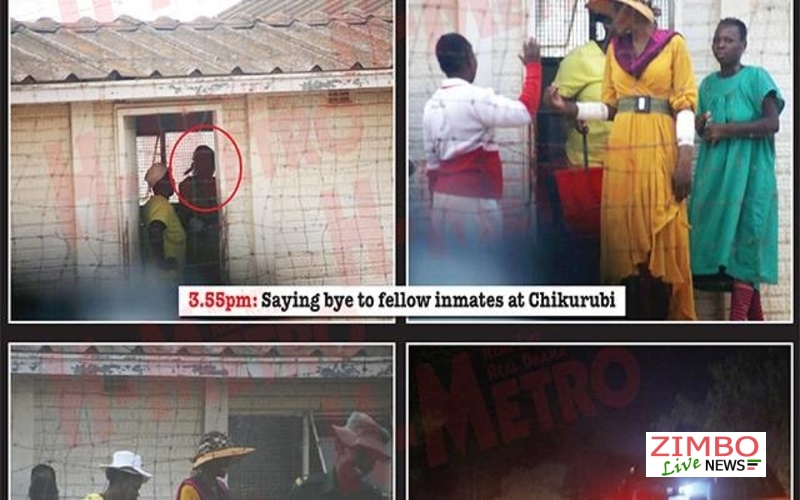 Marry Mubaiwa, who was granted ZWL$50 000 bail by the High Court yesterday, was captured by H-Metro bidding farewell to inmates at Chikurubi Female Prison in Harare. So relieved was the estranged Vice President Constantino Chiwenga’s wife that she took time to hug fellow inmates before her release. nd it was evident that she had learnt a lot behind bars as she showed signs of getting along with fellow female prisoners. Marry who made her initial appearance on the 16th of December last year had spent three weeks behind bars. She is facing attempted murder charges coupled with externalisation of foreign currency, money laundering and fraud. Her reprieve will include her surrendering her diplomatic passport and title deeds to her Highlands apartment. She has also been as 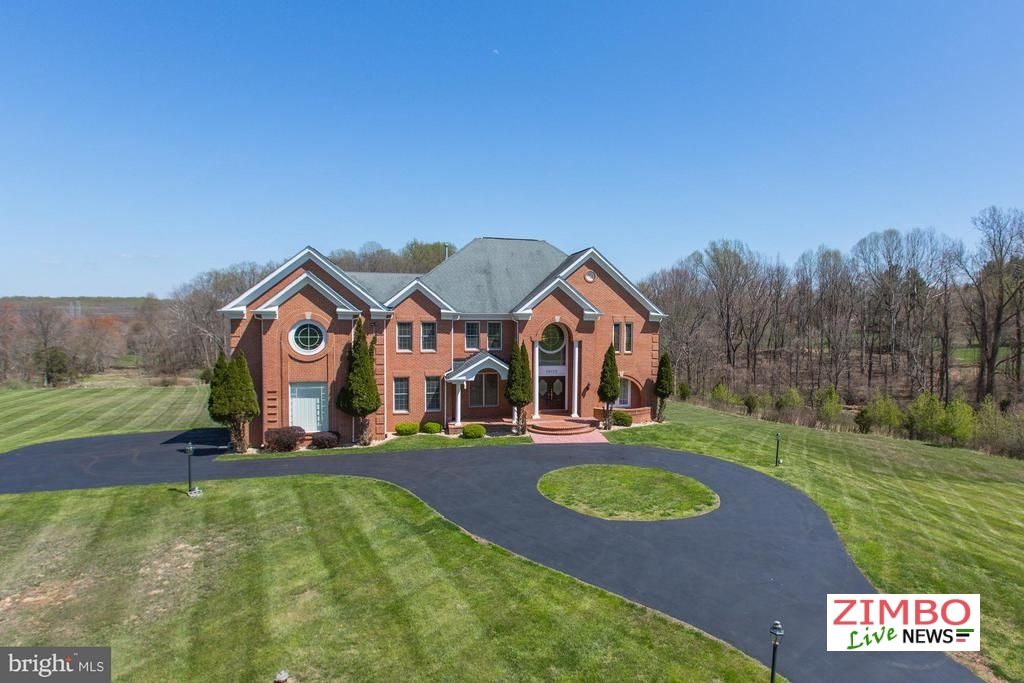 Here is an Exclusive tour into the hone of Passion Java;s house. The house of on an 8 acre lot and has 6 Bedroom and 8 Baths with 3 Fireplaces. 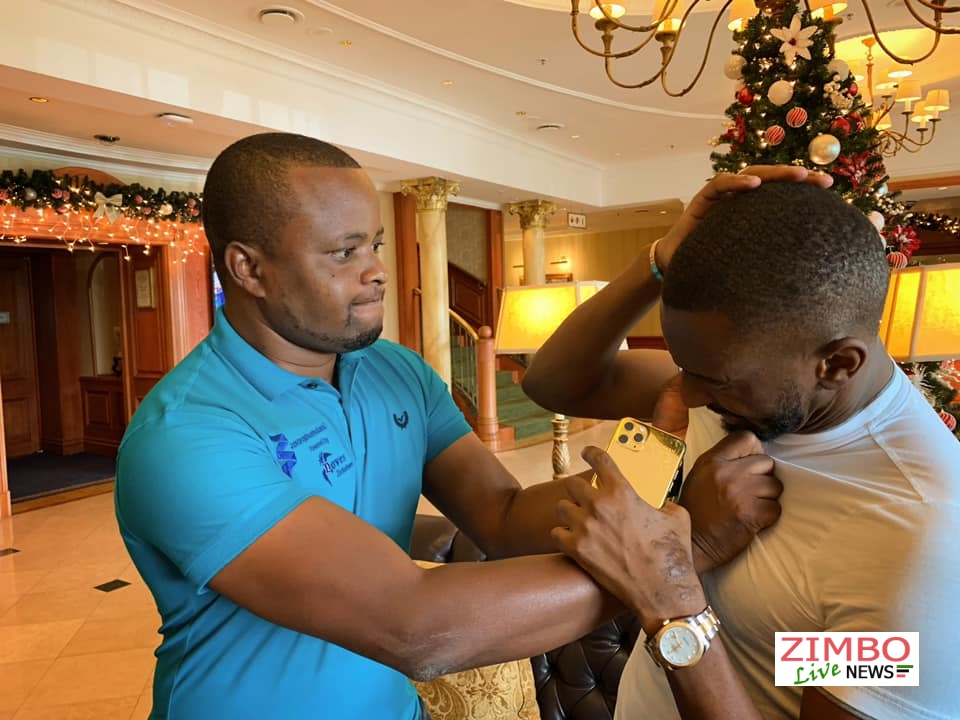 Madam Boss and Mhofela are In South Africa on a sponsored vacation and Passion Java is on his was to Zimbabwe, stop in South Africa and ran into Madam Boss and Mhofela. Things looked all good and fun until Mhofela decided it was enough and varova Passion Java zvematsenga ngunzu. Lol this was a skit  kuvundutsa vanhu Zimbabweans you know this is just a skit remember Passion Java moves around with a body guard so Mhofela would never get close to hitting Java because Action Jackson would take down Mhofela in 3 seconds. These are just friends having fun. 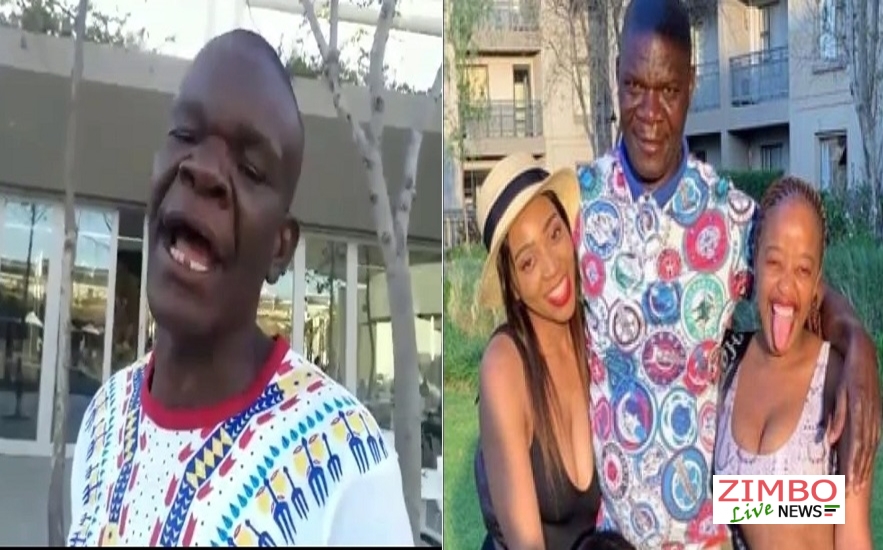 They say every person has a person who looks exacylt like them or each person has a doppelganger. Looks like we were about to find Uncle Rolands long los brother or maybe twin . yes baba tencern  look at the image and jud for yourself. Long Lost Brothers United Baba Tencenr and Uncle Roland 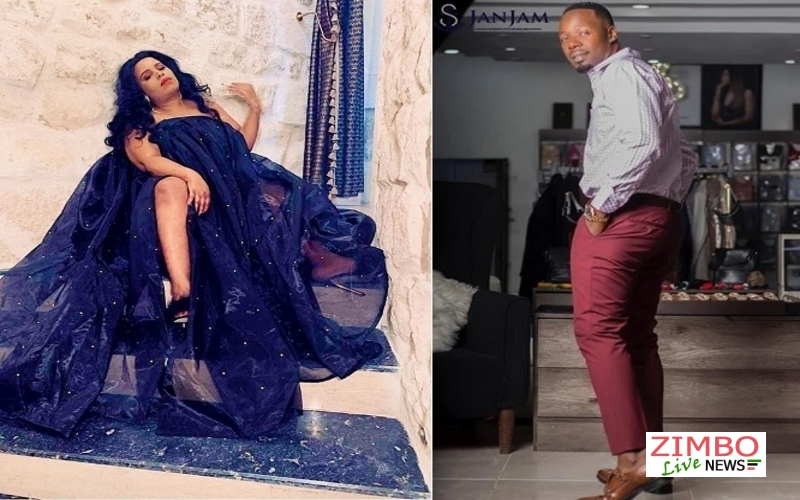 With all the fun and drama happening in Turkey Zimbabwean celebrity and king of Hip Hop Stunner has volunteered his services for Turkey. Stunner was invited to go to Turkley for filming Keeping Up With Real Holiday Pals but could not attend. Stunner just posted on his Facebook Page asking Faith Domingo Nechironga if he could go Ku Turkey since kwakunakidza. 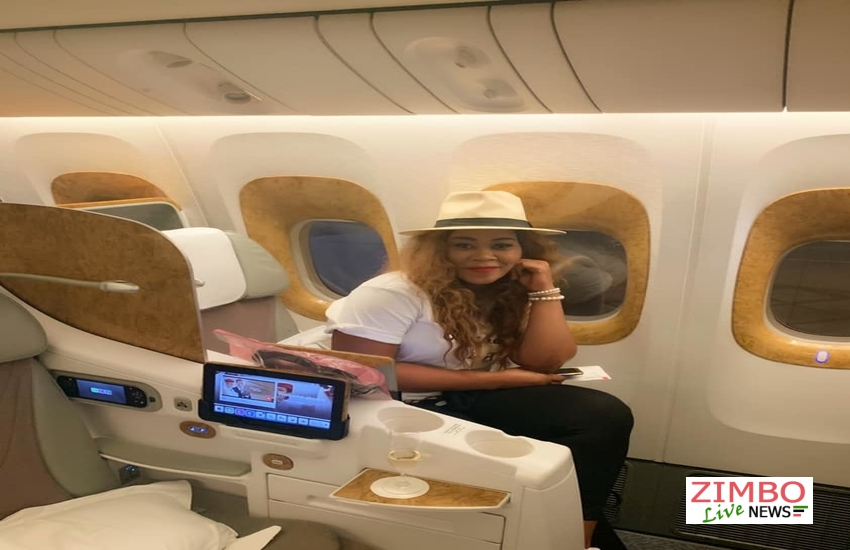 Business in the endorsement world is booming for Madam Boss. Tyra who is a brand ambassodor for multiple Zimbabwean and Kenyan businesses  just posted photos of herself travelling in business class. One of the companies she is a brand Ambassador  just paid first class for her to fly to Dubai. See photos below. Having fune in first class life is good for Madam Boss. 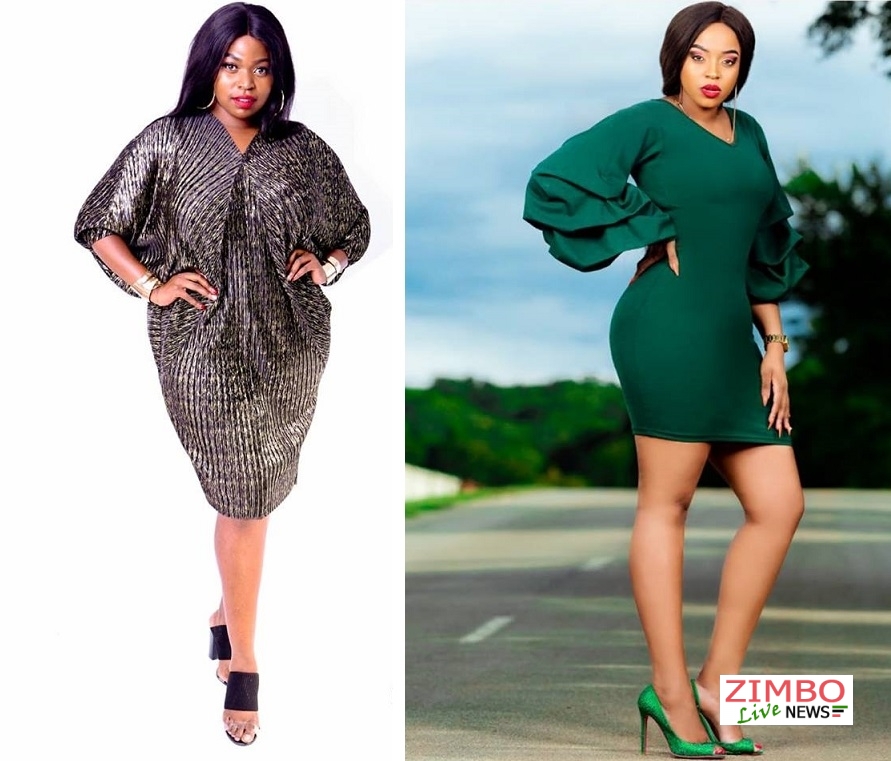 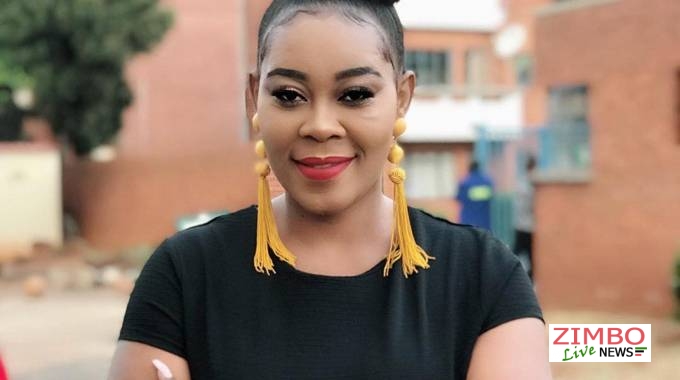 Madam Boss post a steamy pic with Mhofela captioned, Varidzi vegumbo avo. The comedian has shut her critics up with a treat they will never forget. Tyra Chikocho aka Madam Boss revealed her loyalty to her hubby Ngoni Munetsiwa in her recent Instagram post. As of recent, there were rumours that she is sleeping with business people in order for her to get favours. Some even say that she slept with controversial Prophet Passion Java for the car which she bought for her. These rumours of her sleeping with high profiled people didn’t start now, they have been circulating since the days she started to gain popularity. But every time these kinds of news start emerging Tyra just know how to shut it out. She does something extraordinary just to show how much she loves her husband. A