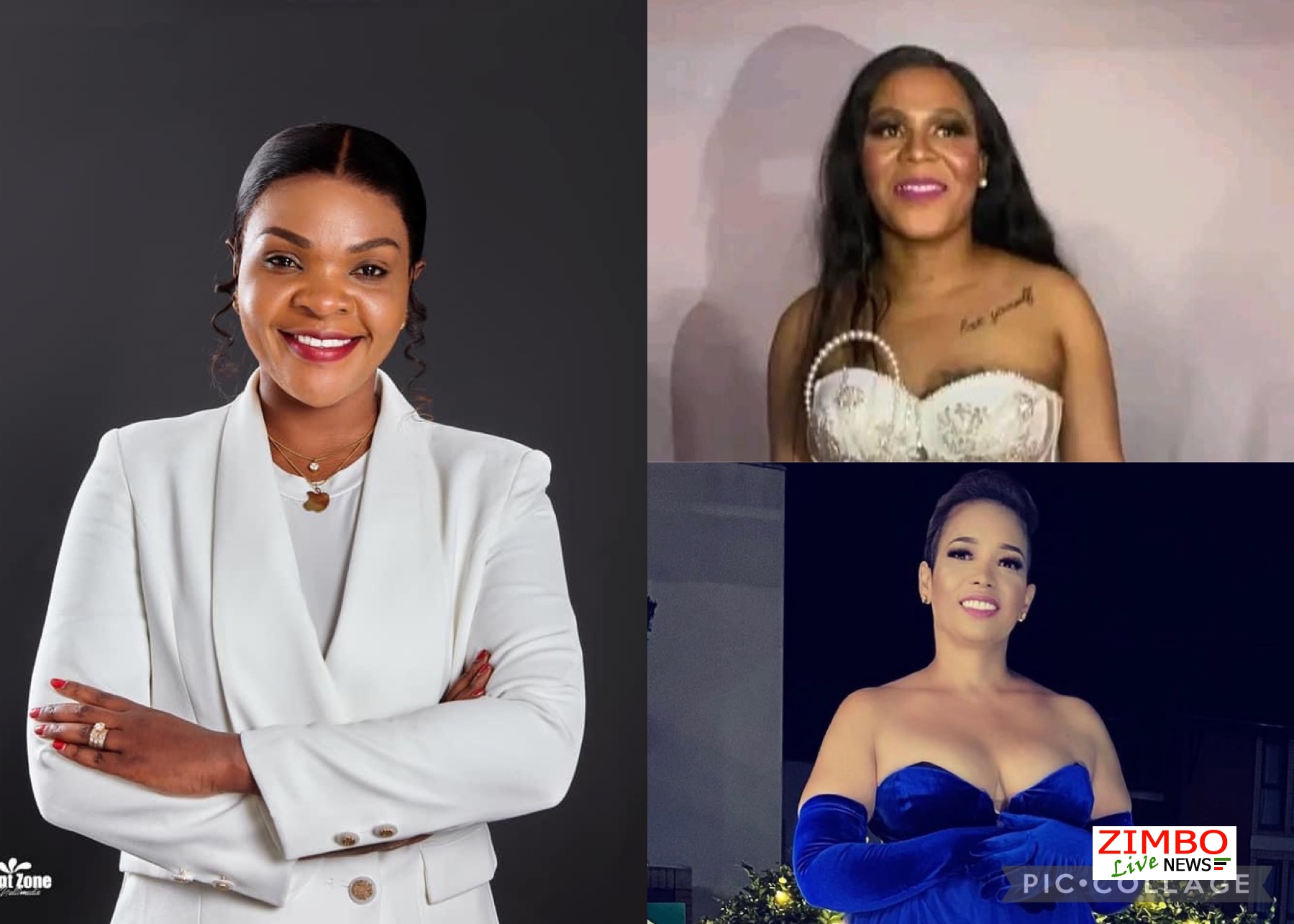 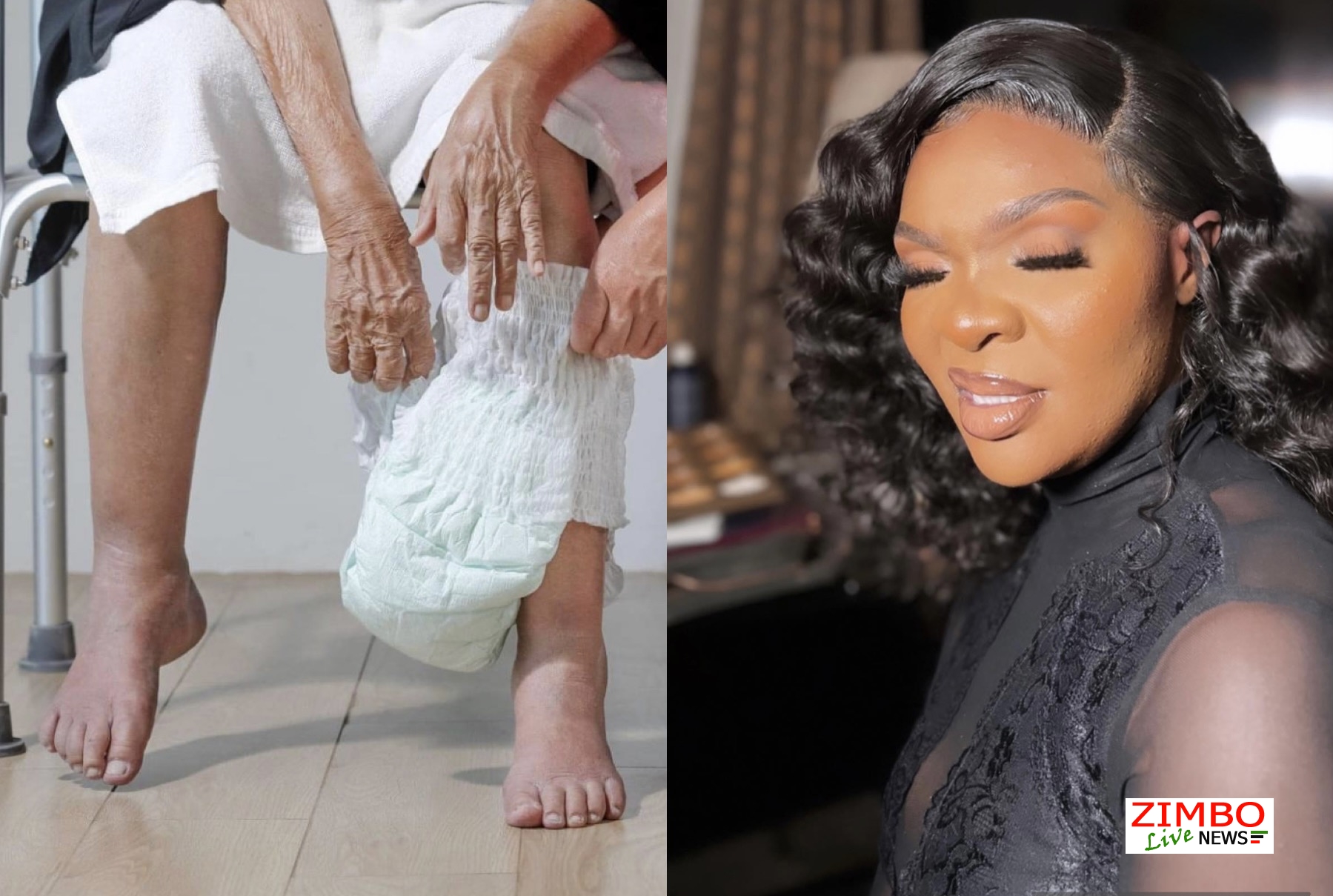 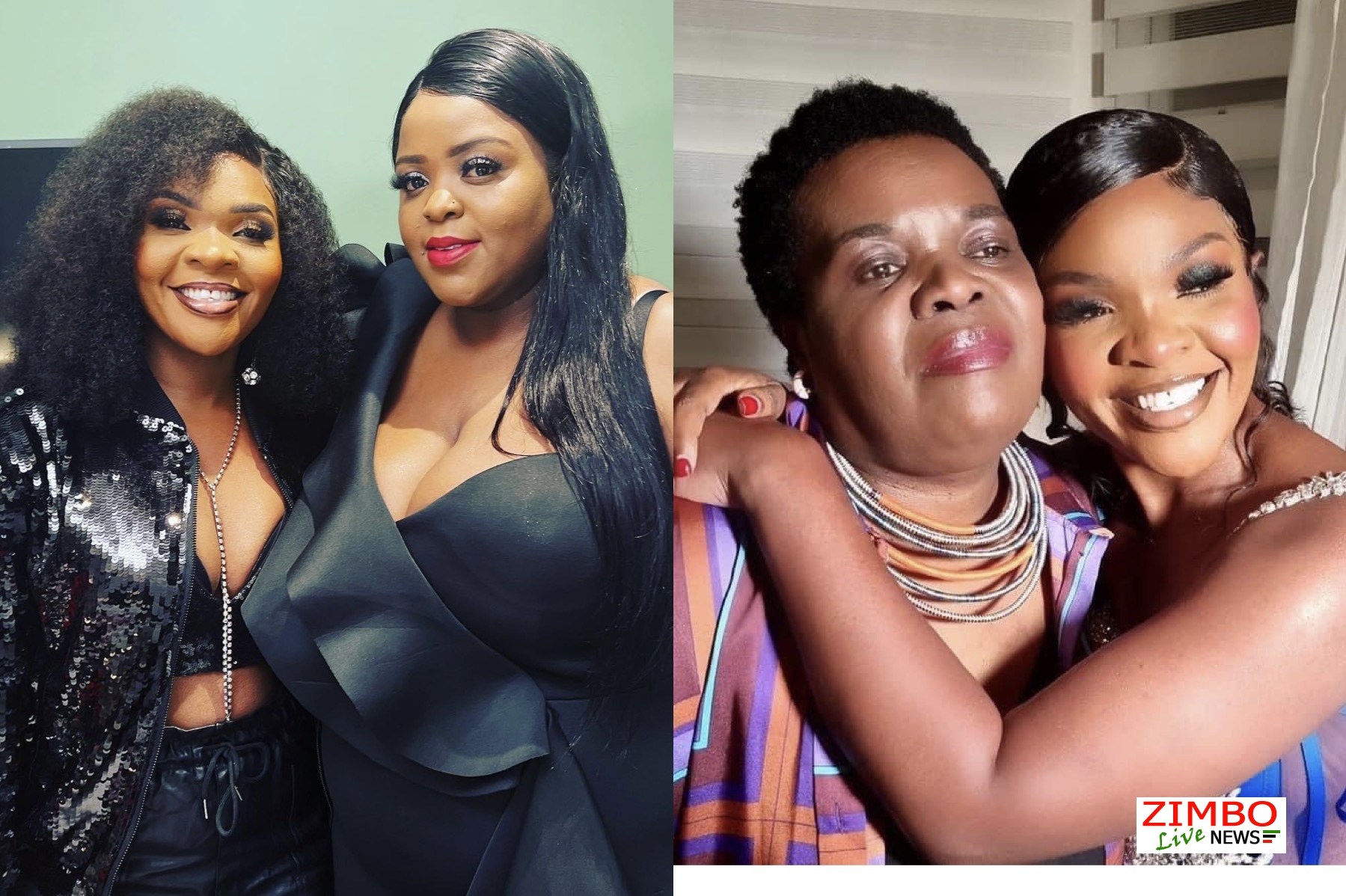 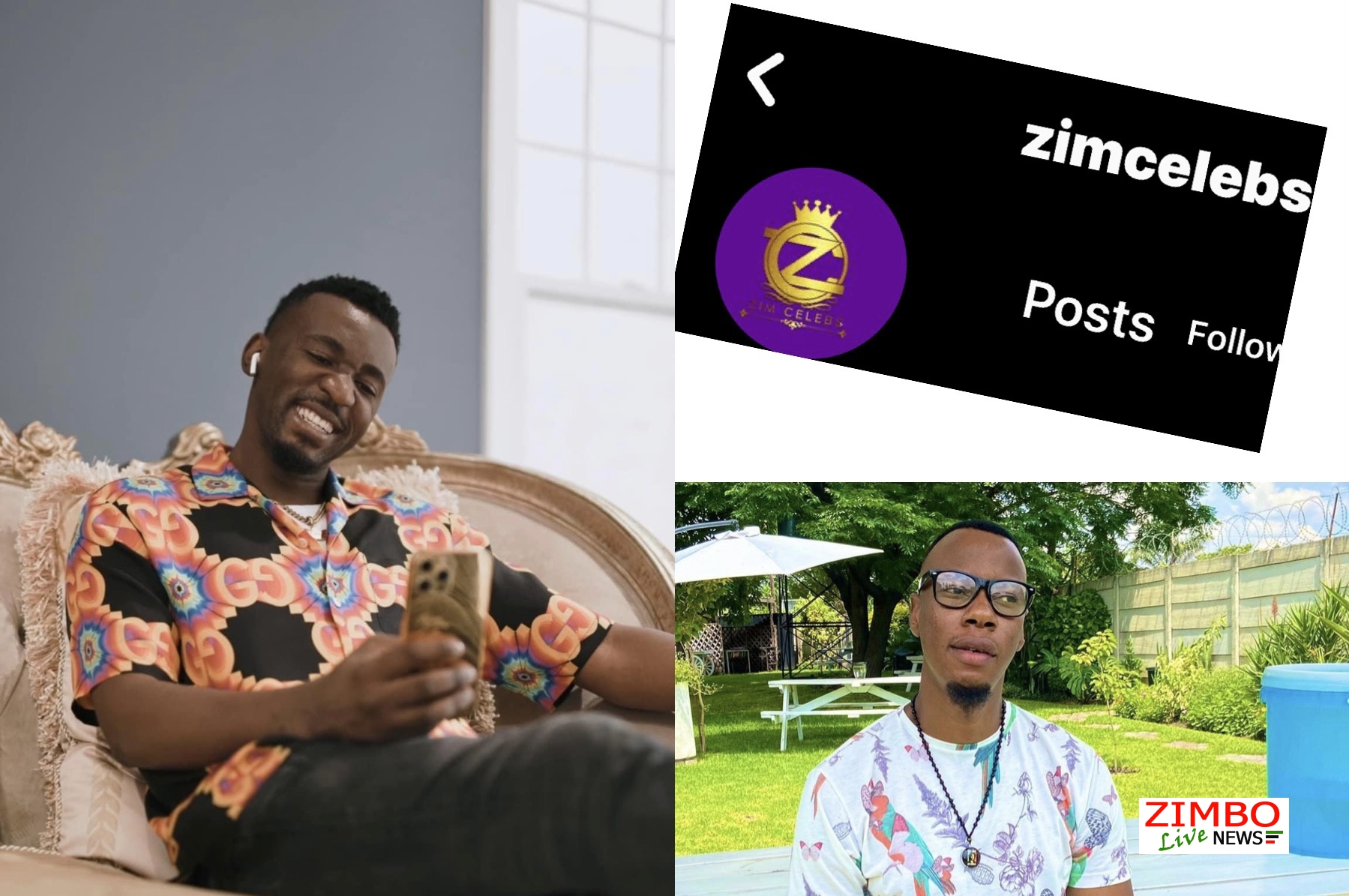 A hacker calling themself Terry Porter Rain has distrupted the social media streeet on Zimbabwe Social Media. The #1 blogger in Zimbabwe ZIMCELEBS Instagram account was hacked and another top blogger Zimcelebz was also hacked. The hacker has vowed to hack Shadaya & Passion Java. the hacker posted telling Zimcelebs he should issue a public apology to women and people thay have abused see the post below. 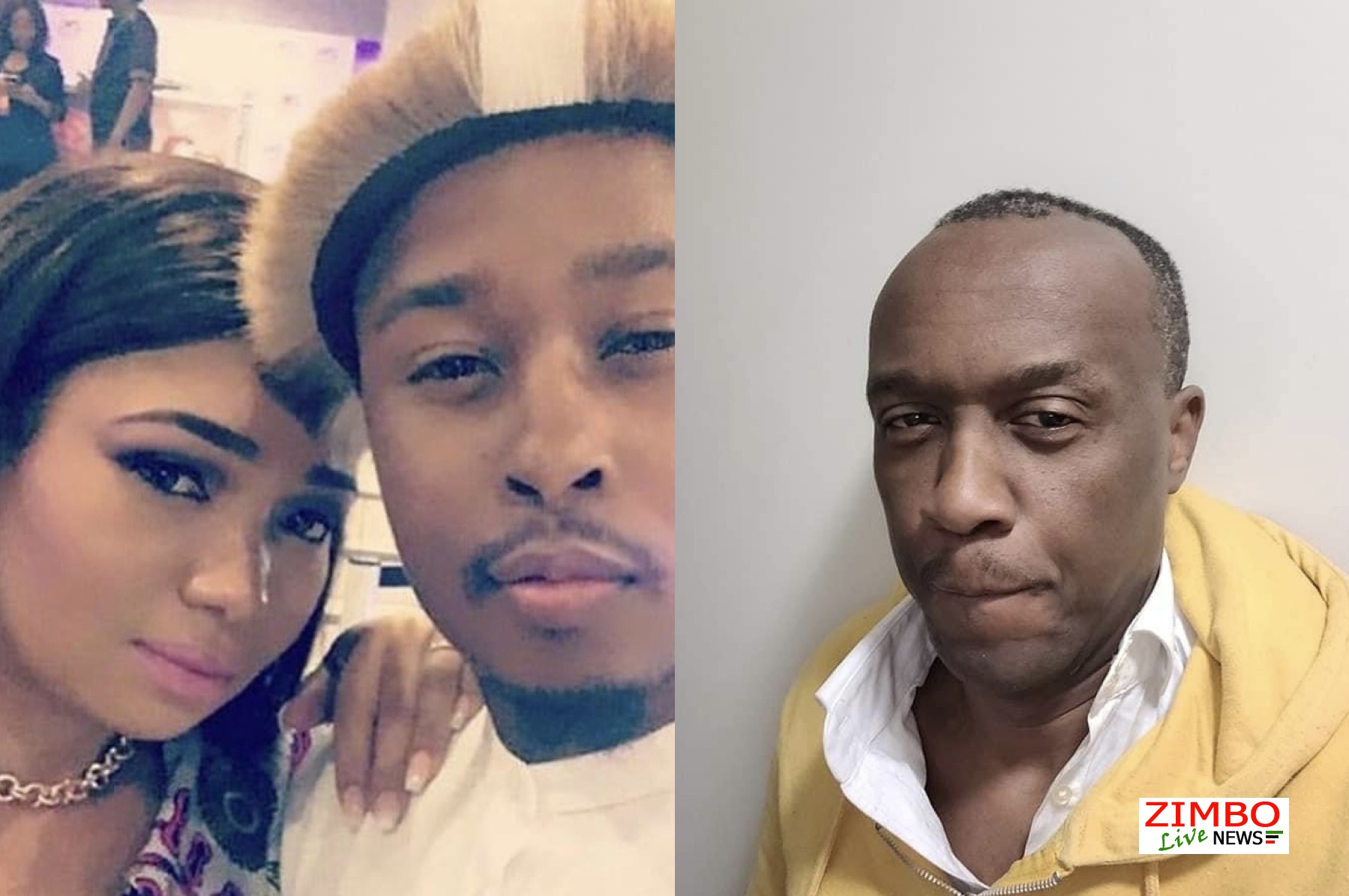 The reason why my husband was extremely upset. Like any other man he will not watch his wife being attacked and bullied and not protector. The things that happened off camera was luckily recorded on CCTV. I have reported the issue to Milton Keynes police for the attack on me. Especially after several warnings by the police not to come in contact with me. The individuals involved, we have raised our complaints with the governing bodies and also the fact they did it whilst wearing NHS ID badges (meaning they were representing that department at that point). They have a strict code of conduct they are expected to adhere to. Gain Healthcare Ltd is not a small entity and it will not take the bullying and harassment of its representatives lightly. Companies Act has a specific legislation that 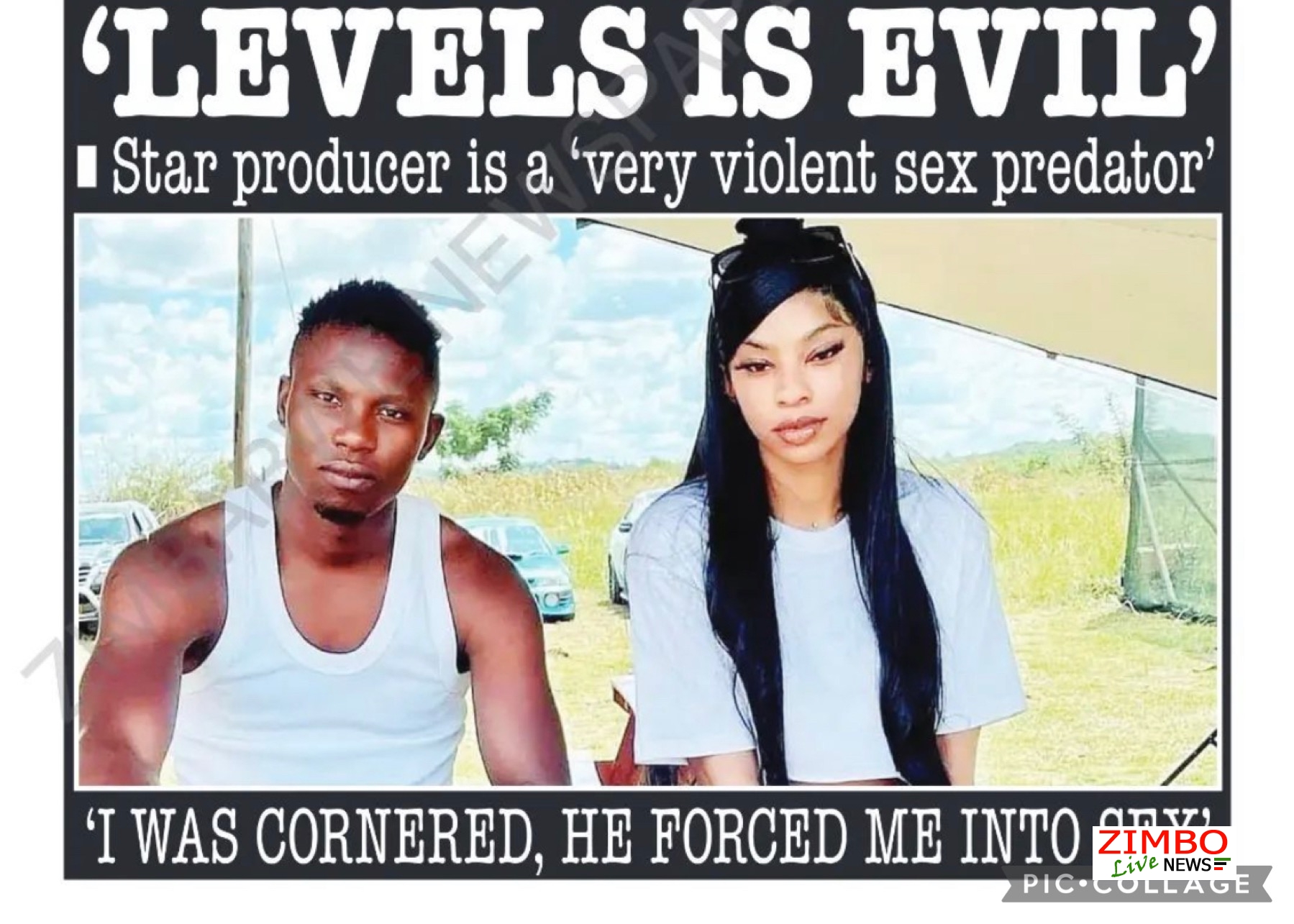 LEVELS IS EVIL’ Levels is a very violent, ‘sex predator’ I was cornered, he forced me into sex Latwell Nyangu Levels has torched a storm after his nudes and sex tape with Shashl leaked over the weekend. In his defence, he claimed his cellphone was stolen and hacked. However, social media users could not buy his narrative as they were convinced he deliberately leaked the nudes. The sexually explicit content has also exposed Shashl. She bared her soul, exclusively to H-Metro, while sobbing. “He forced me into the situation. He would force me to sleep with him when I didn’t want to. “It started on social media when people were saying Levels and Shashl are dating, yet we were not. “He is actually the one who posted 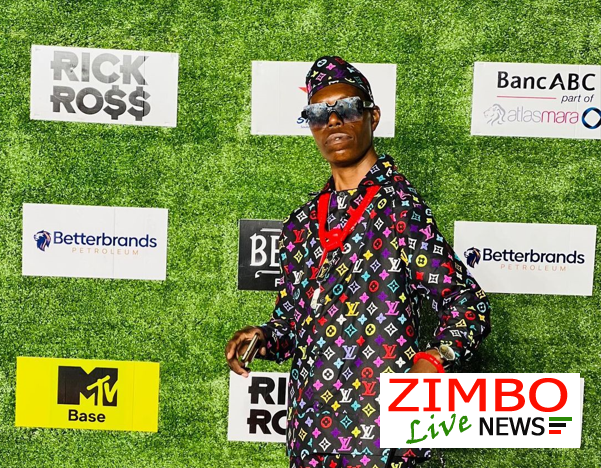 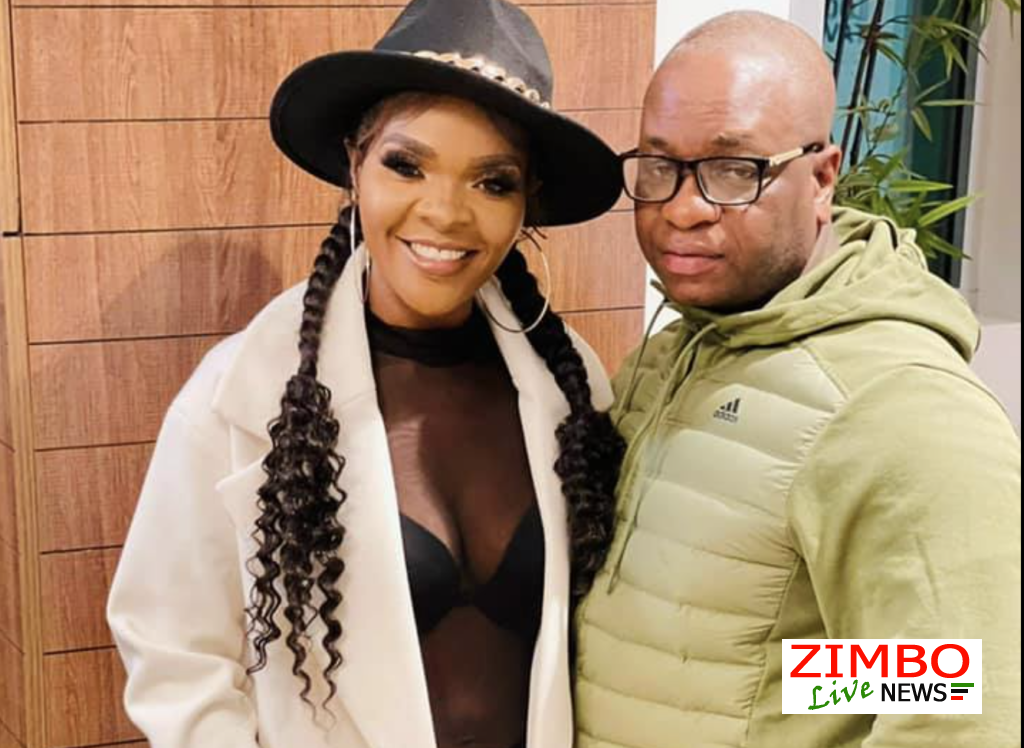 Tinashe Maphosa’s Madokero property has been taken up by the Messenger of Court in Madokero after Bruno Furniturez successfully obtained the order from the court. This happened earlier this afternoon as chairs, sofas and other valuable properties were confiscated This comes soon after Tinashe opened a case for defamation of character against mai Titi. 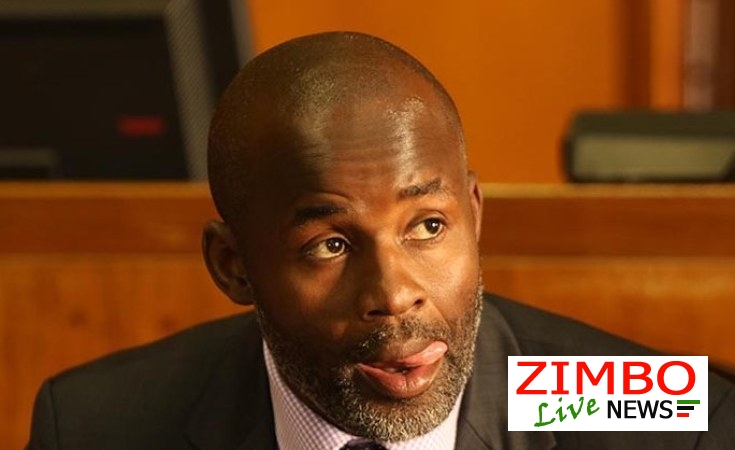 The member of Parliament for Norton Temba Mliswa has been robbed by two Kenyan ladies who drugged him in his room at Monomotapa Hotel with a substance believed to be valium. Independent Member of Parliament for Norton Constituency Themba Mliswa has allegedly been robbed out of US$25 000 by two women of Kenyan origin whom he invited for drinks in his room at Monomotapa. Hotel in Harare. The incident happened yesterday when the two women, suspected to be prostitutes, drugged him with valium and managed to get away with US$ 25 000 that was in his briefcase. According to reports from the hotel staff, Mliswa was found unconscious and naked in his room this morning. However, efforts to get a comment from Mliswa and the Hotel manager were unsuccessful. This is a developing story 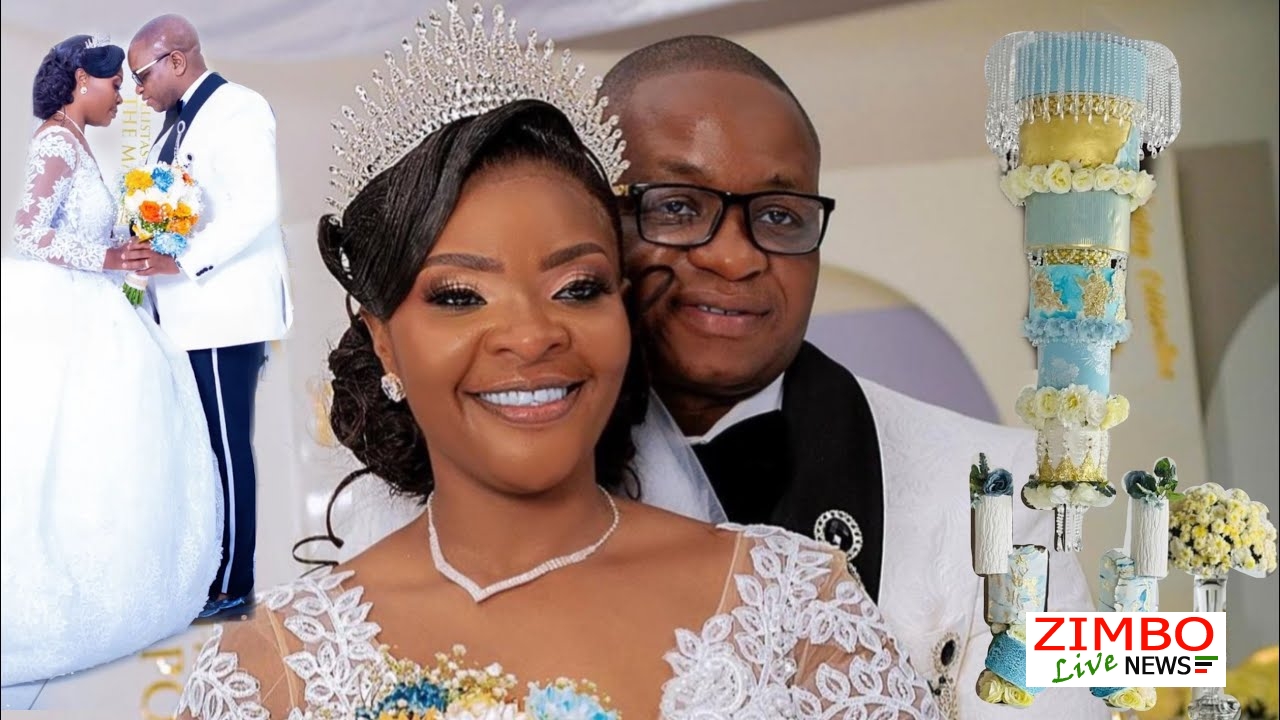